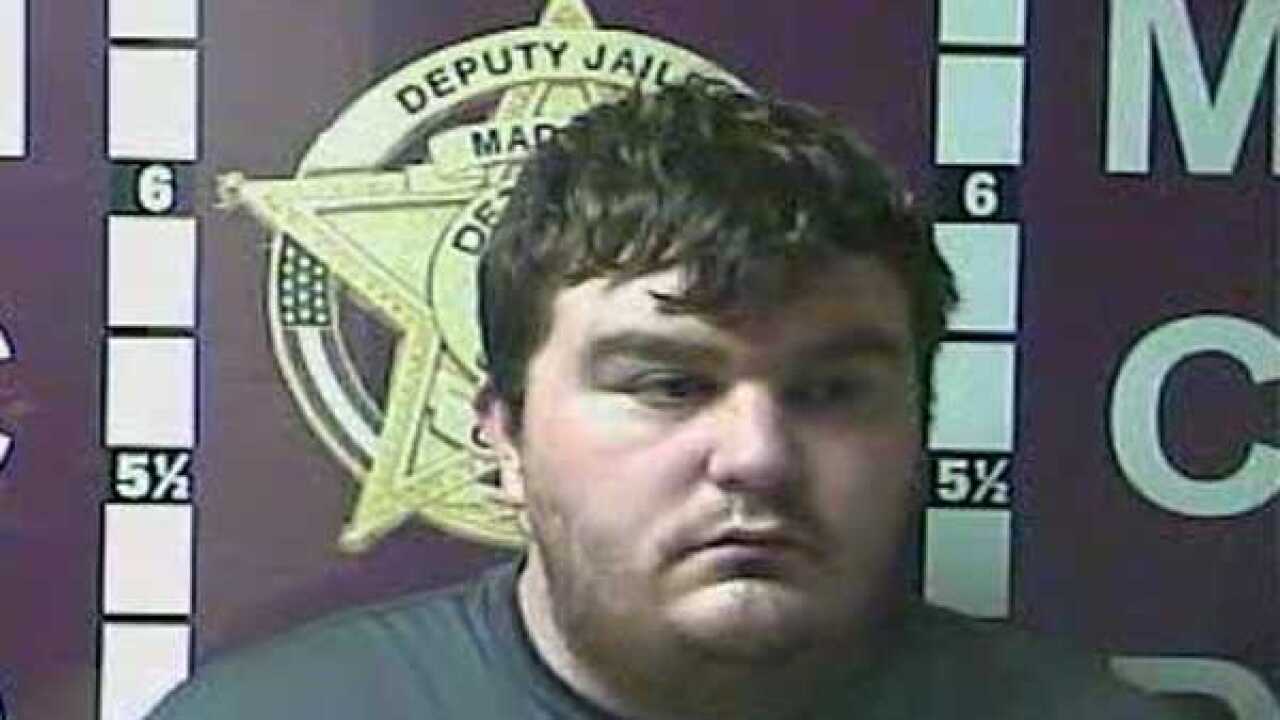 (LEX 18) — A Richmond man could spend 70 years in prison for creating child pornography with an infant.

According to a release from the Attorney General's office, Dylan Minch was found guilty of possession of child pornography that he created with a 2-month-old infant.

After 90 minutes of deliberation, the jury recommended the state’s maximum 70-year sentence for Minch. Minch will be required to register as a sex offender for the remainder of his life. The court has set formal sentencing for Dec. 19, 2019.

Minch had a prior conviction for failing to register as a convicted sex offender in Michigan resulting from a juvenile conviction of a victim under 13.