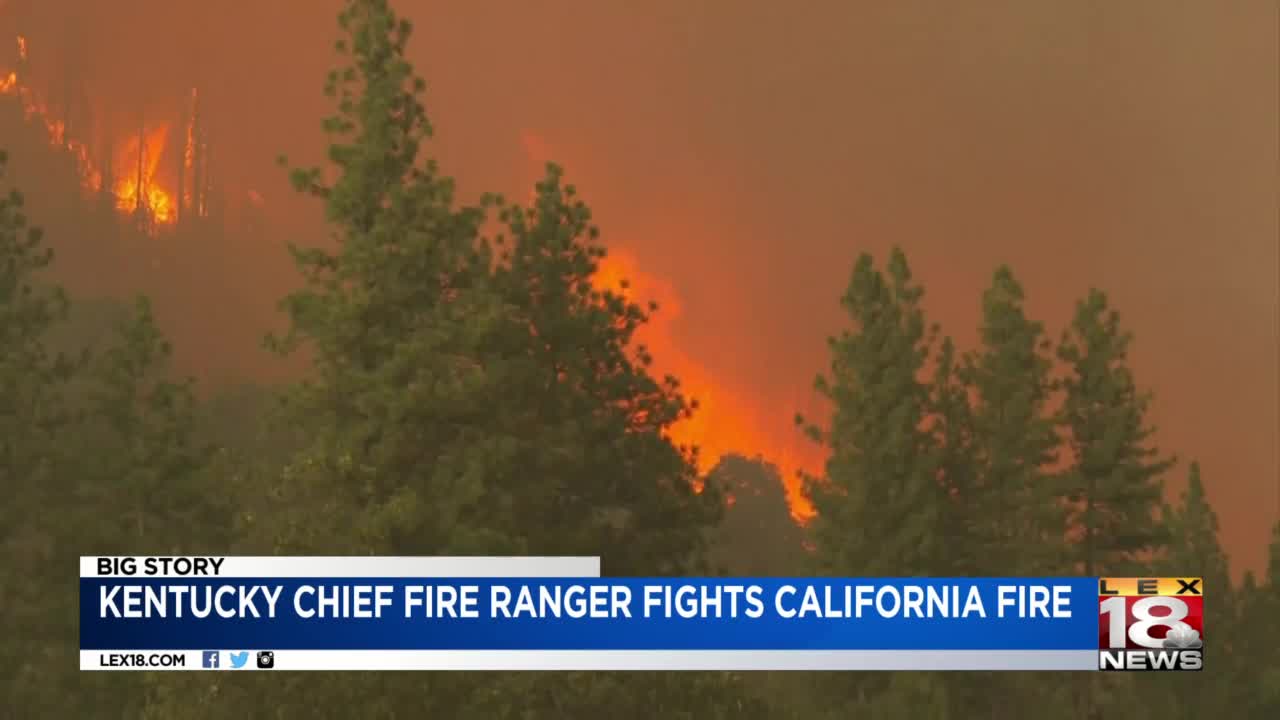 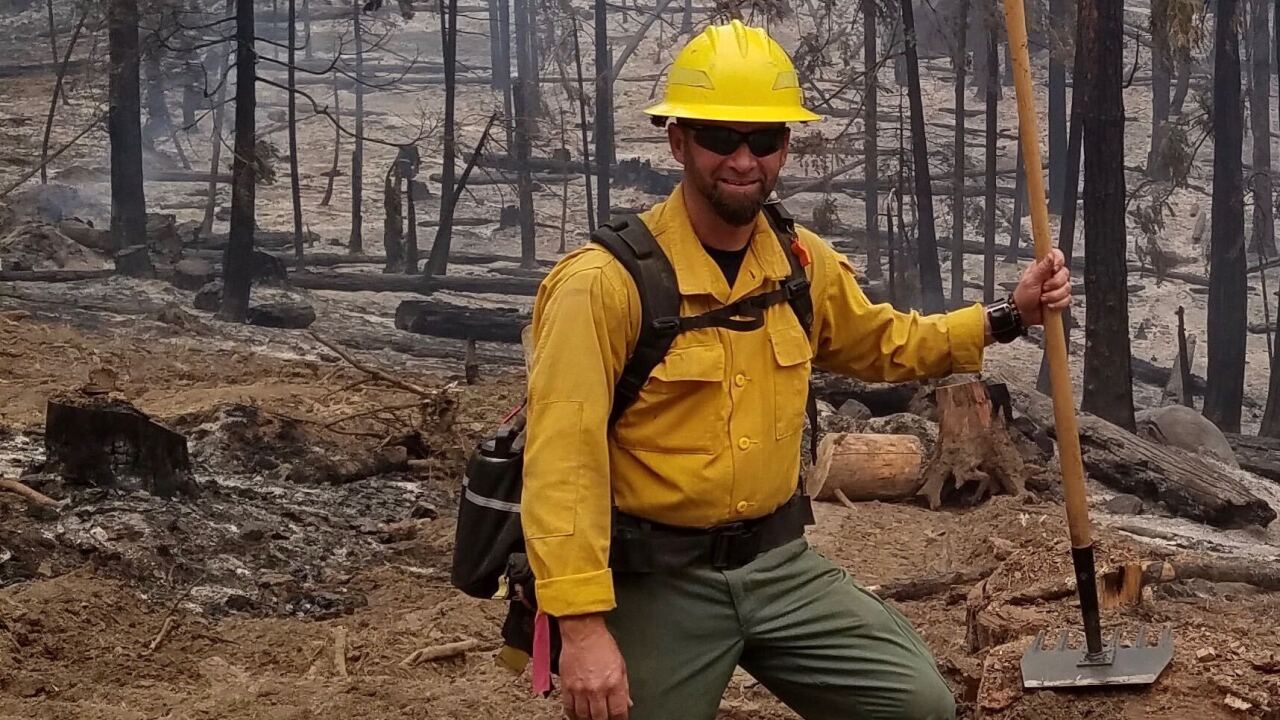 BELL COUNTY, Ky. (LEX 18) — After the August Complex fire broke out in northern California, a Kentucky Forestry Division chief ranger received the call to make the trek out West to help contain the flames.

Lem Johnson is a chief ranger for the Pineville branch of the Kentucky Division of Forestry. He said the August Complex fire is the largest fire in California history caused by lightning and dry conditions, covering about 800,000 miles.

Johnson, who helped fight the blaze for 21 days, said the fire's danger zone was so large it took three hours to drive from one side of the fire to the other. He said it will be weeks, maybe even a month, before the fire is under control.

"It was a very educational experience for me because just the complexity level of the fires is enormous," Johnson said. "Because (you had) like 31 fires burning one time, (all trying) to burn in different directions. And so you couldn't just focus on the fire, you're having to watch your back."

Due to the placement of the fires and the COVID-19 pandemic, Johnson and the team he was with had to camp in tents nearby the flames, going 16 days without a shower.

"The air quality is horrible," he said. "The smoke is horrible and you'd cough all night and it would keep you up at night just coughing and breathing in smoke. My head's still a little foggy."

Johnson explained he and his colleagues could not serve other communities without the help of their own. And with about 30 to 50 people traveling out of state, Johnson said that support is crucial -- not just on the fire, but also at home.

"We have like 30 to 50 people that go out of state. So the support is really needed. Not just directly on the fire but back home.

"Everybody kind of pitches in around my community," he said. "And other personnel that we send out -- I know their community also kind of just helps, you know, feed their pets or feed their dogs."

Back in Pineville, Johnson said his family does not sleep much while he is gone but he feels it is his job to help people in crisis.

And those crises are all the more real when face-to-face with the devastation.

"There would be just complete mountains with no trees left -- it was just scorched earth." Johnson said.

But Johnson said he would do it all again if given the opportunity.