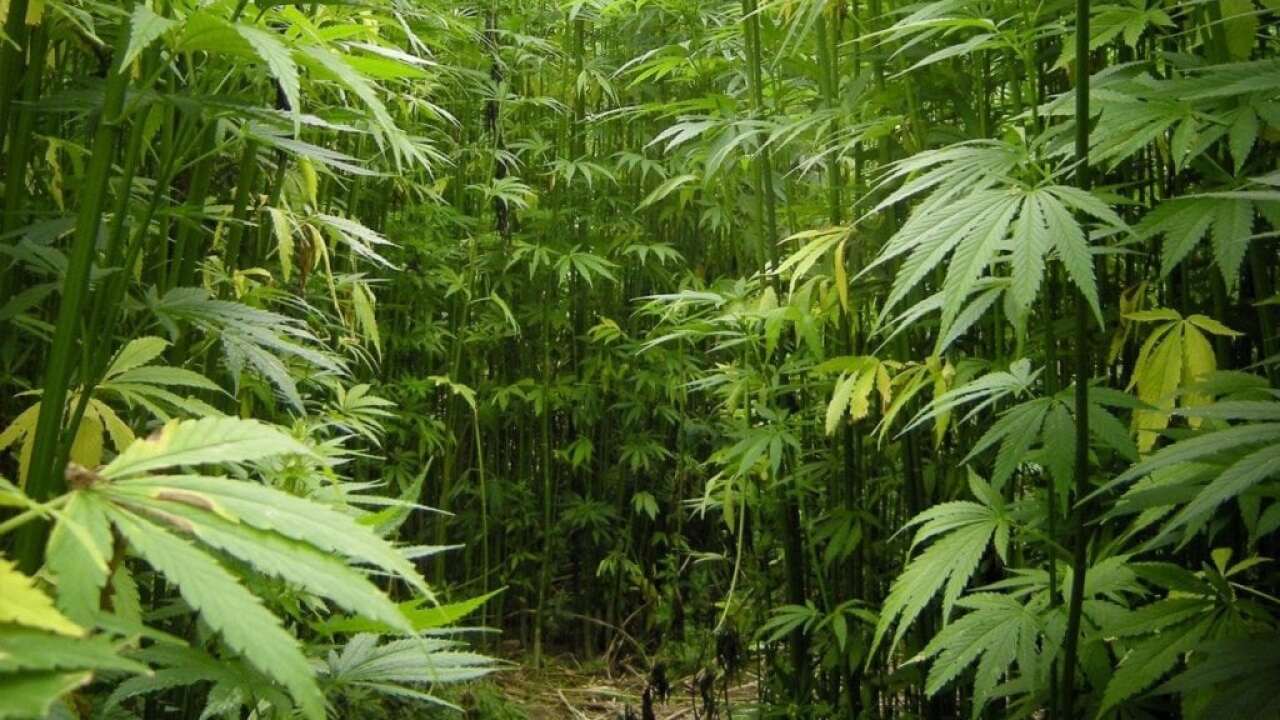 HARRISON COUNTY, Ky. (LEX 18) — Some Kentucky farmers tell LEX 18's Kylen Mills that they were ripped off by a hemp company, leaving them out of millions of dollars.

Now, those farmers have filed a lawsuit against Gencanna Global Incorporated, a company that grabbed attention for their research and development of new products.

As tobacco sales dried up, many Kentucky farmer turned to hemp as a way to make a living. Farmers like Kendall Henson and Ben Furnish who run Furnwood Farms in Harrison County. They're both eighth generation farmers with ag-economic degrees. The two were excited about the possibility of growing hemp when they signed a contract with agricultural business company Gencanna in 2016.

In 2018, they say business was booming for Furnwood Farms and Gencanna, and 76 acres of hemp netted the farmers $1.8 million. So for 2019, Gencanna approached them with a huge proposal to expand their operations

"We as Furnwood would come up with 500 acres of farmers, to grow 500 acres worth of hemp, but we would also take it a step further and dry for Gencanna," said Furnish.

Drying is a process the plants go through before they're turned into CBD products. Henson and Furnish tell us they were ready to accept the lucrative deal in February, one in which their attorney, Scott White, said could have boosted their take to 15-20 million in 2019. They brought other farming families into the deal, but contract negotiations stalled.

"The basics were there, just the contract drafting that the lawyers had to agree upon," Furnish said.

Henson and Furnish tell LEX 18 that suddenly, it was late June and they had no seeds from Gencanna to put in the ground and no agreement, then Gencanna sent them a contract that wasn't anything like they had discussed.

"In order for us to get plants to go into the ground with, we had to sign the agreement. It was too late in the year for us to find another source for that. For us to say, 'okay Gencanna, we're not going to go with you, we're going with some else,'" said Furnish.

At the time, Furnish and Henson say Gencanna assured them the plan was still on track, until it wasn't.

They say in late August, they learned via email that their previous deal was off, and on top of that, Henson and Furnish say the seed Gencanna sent them to grow as low quality. They say Furnwood Farms will lose millions of dollars this year.

Henson and Furnish told LEX 18 that they filed the lawsuit against Gencanna to show the company, and others, you can't come into Kentucky and try to dupe our farmers.

An official with Gencanna released a statement to LEX 18 which reads, "While we can’t comment on the merits of this pending litigation, we are confident in our position with farmers across the Commonwealth and will prevail in this lawsuit. We continue to meet our commitment to Kentucky farmers through our Certified Farming Network. We believe in Kentucky farmers and our local Kentucky communities and continue to invest heavily in our family farming partners.”"