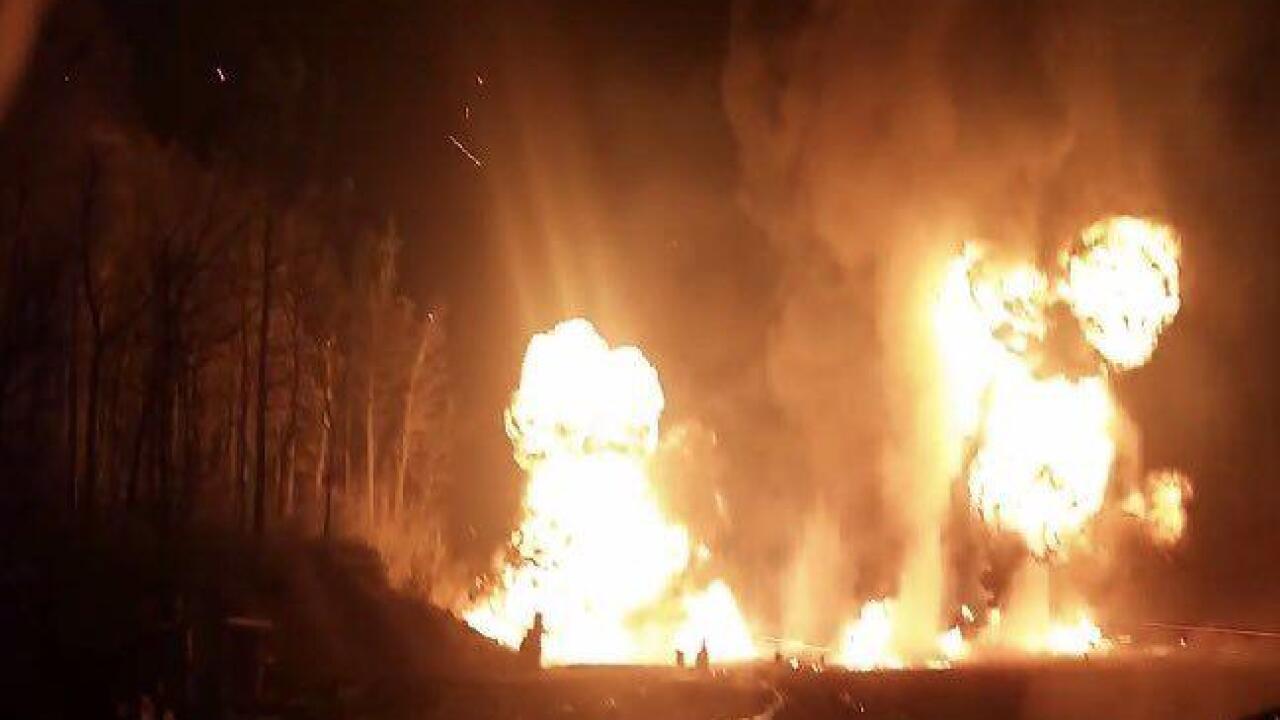 WEST POINT, Ky. (WDRB/LEX 18) — A Kentucky gun range is poking fun after an ABC News segment accidentally used an image of a Military gun shooting event in a segment on the conflict in Syria.

"We’d like to thank ABC news for the free advertising on our Bi-Annual Machine Gun Shoot and Military Gun Show!! Keep up the good work ABC News!! And a big thanks to our patrons and spectators for taking notice and notifying us of their BIG ”mistake.” Our next show dates are April 3-4, 2020 & October 9-10, 2020," reads a post to the page.

They also marked themselves "safe from the Turkish invasion" in a separate post.

"It's a simple mistake, I guess," employee Chad Sumner told Louisville Fox affiliate WDRB. "We're all humans. We can make mistakes. Whether they made a mistake or they edited it on purpose, I don't know."

ABC News apologized for the error.