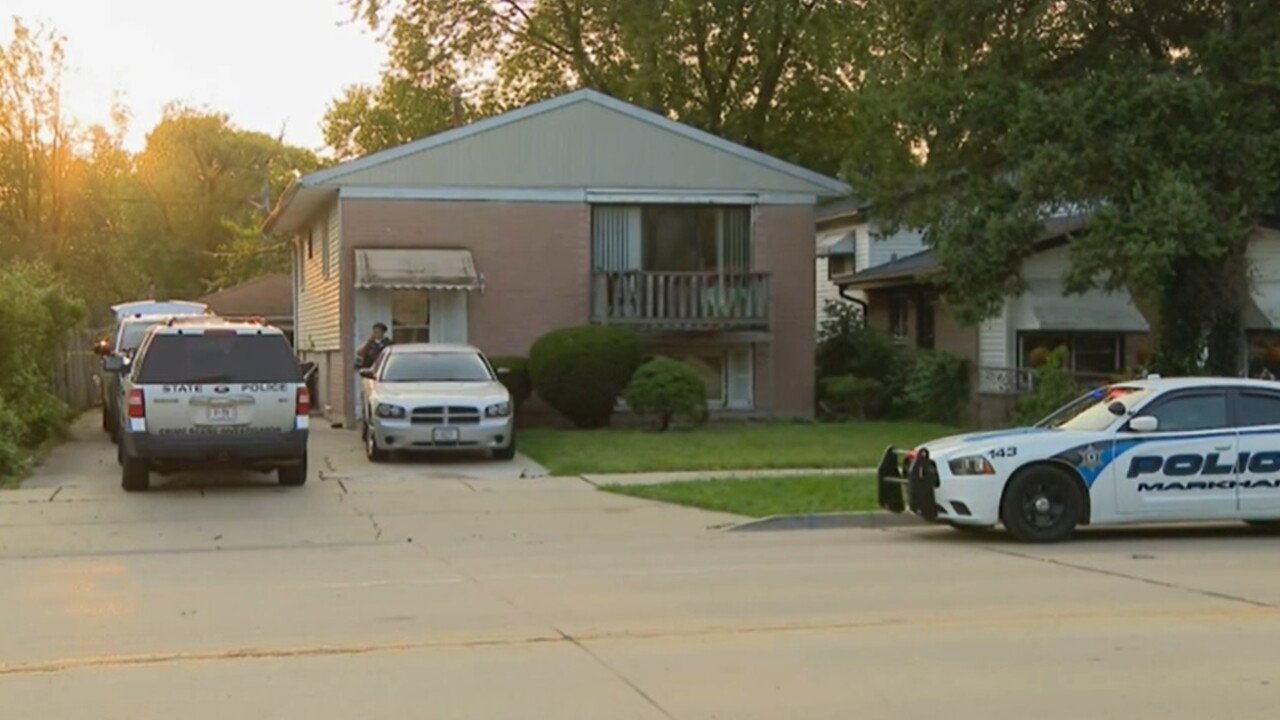 LOUISVILLE, Ky. (WAVE) — A Louisville man, arrested just outside of Chicago, is accused of killing a woman and putting her body parts in a suitcase to visit his family several hours away.

The Louisville Metro Police Department says they were able to track the homicide back to the 600 block of N. Hite Street, according to WAVE 3 News.

Police in Markham, Illinois said the suspect's family picked up the suspect from a Greyhound bus stop in Chicago. The Markham Police Chief says the family says did not know what was in the suitcase.

Officials say the suspect has been arrested. The man's identity or any charges have not been released at this time.

LMPD and the FBI are investigating the case. The family is cooperating with investigators.