Kentucky National Guard to continue with aid in Louisville 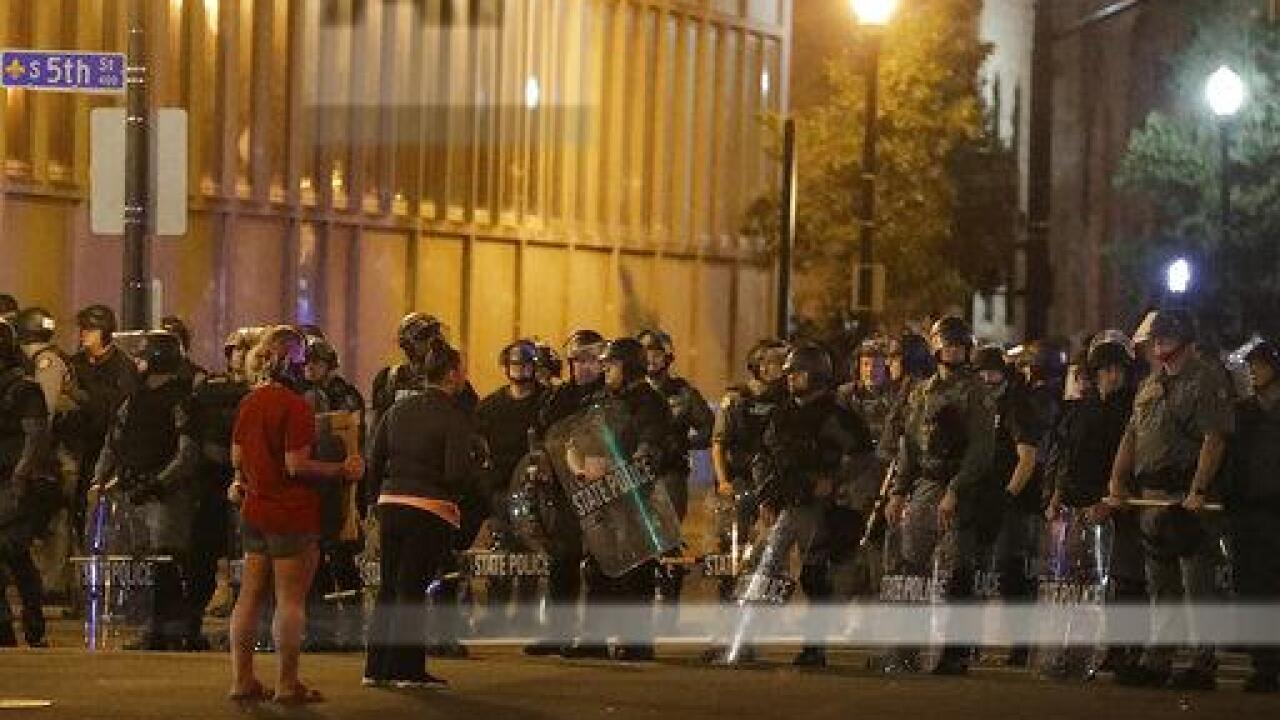 LOUISVILLE, Ky. — At the request of Gov. Andy Beshear and the Louisville Metro Police Department the Kentucky National Guard will continue to provide support in and around Louisville to help provide safety and protection to residents.

"Last night, our Guardsmen partnered with LMPD to help bring a sense of security to the local population," said Brig. Gen. Rob Larkin, joint task force commander for the Kentucky National Guard. "We are thankful that we were able to support citizens in their right to protest and help protect those who are most vulnerable. With units based inside the city limits, many of our Army and Air Guardsmen call Louisville home, so many felt like we were supporting our own."

As of last night, The Kentucky National Guard increased its presence to more than 400 service members in support of the LMPD's mission to protect the population. That number is expected to remain the same through tonight.

The Kentucky Guard will provide support as necessary to civil authorities as long as directed in order to ensure the safety of people and property.