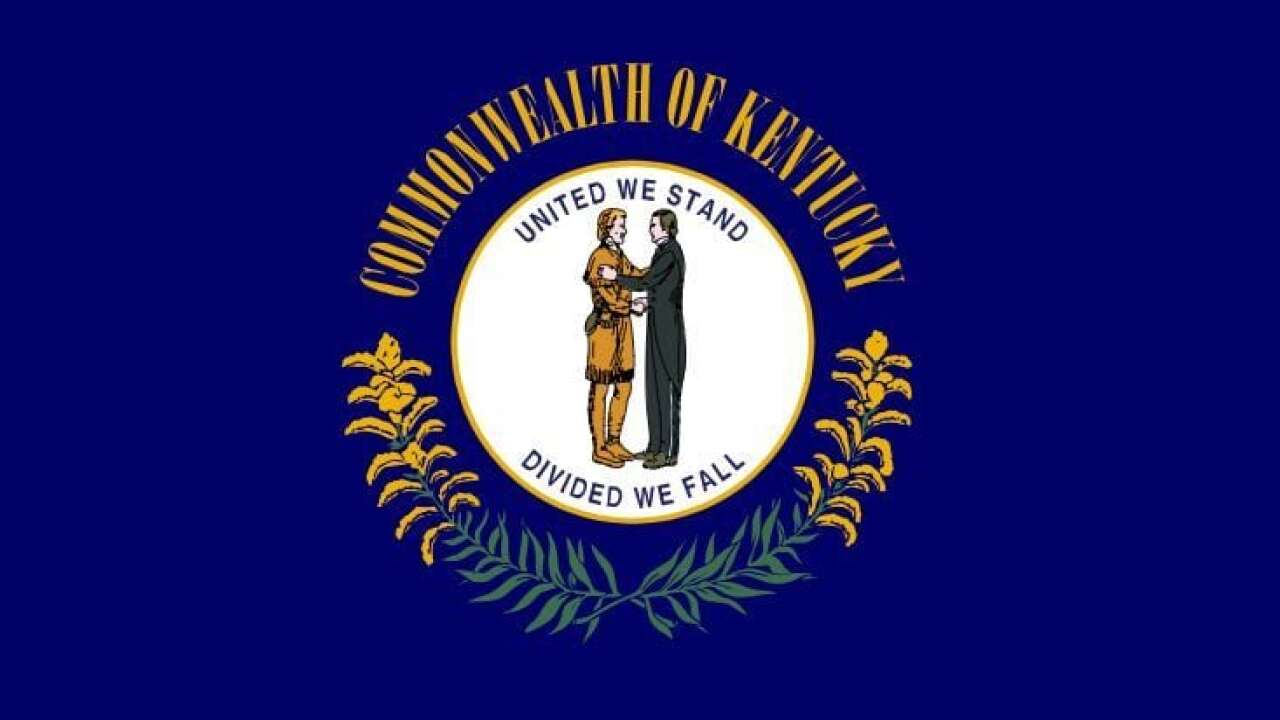 Officials say visitor trips to and within the state topped 71.6 million last year and visitor spending rose to nearly $7.6 billion, up nearly 4% over the prior year and a 21% increase since 2013.

The figures are the result of a study from Tourism Economics, the state Department of Tourism’s new research partner.

Using the Tourism Economics model, officials say the tourism industry’s economic impact in Kentucky went from $10.9 billion in 2017 to $11.2 billion in 2018, generating more than 94,500 jobs and $787 million in state and local taxes.