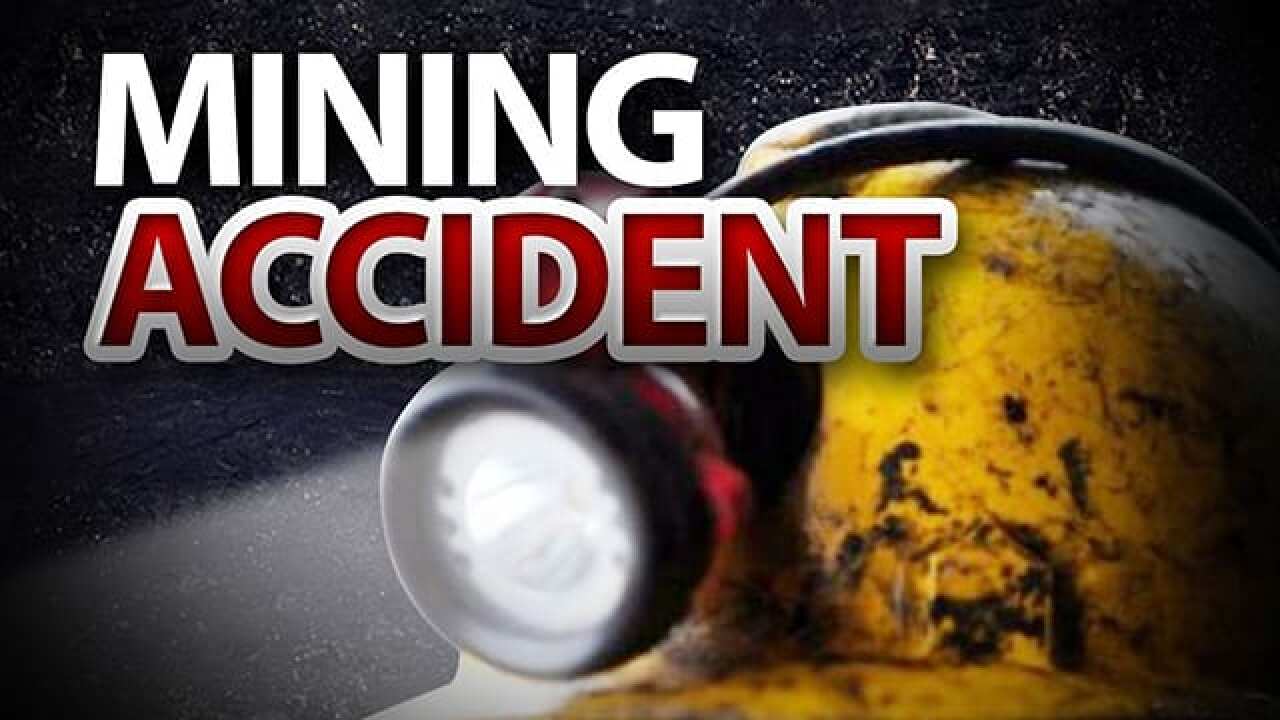 BREATHITT COUNTY, Ky. (LEX 18) — Kentucky State Police are investigating after a West Virginia man was killed in a mining accident in Breathitt County.

It happened Thursday, July 9 at a surface mine in the Saldee community. Officials say 41 year old Dale Cassel, Jr. of Glen Morgan, West Virginia was operating a piece of mining equipment when he lost control of the vehicle.

Officials say the vehicle went over an embankment, and Casse was ejected.

He was pronounced dead on scene. Kentucky State Police are now investigating.