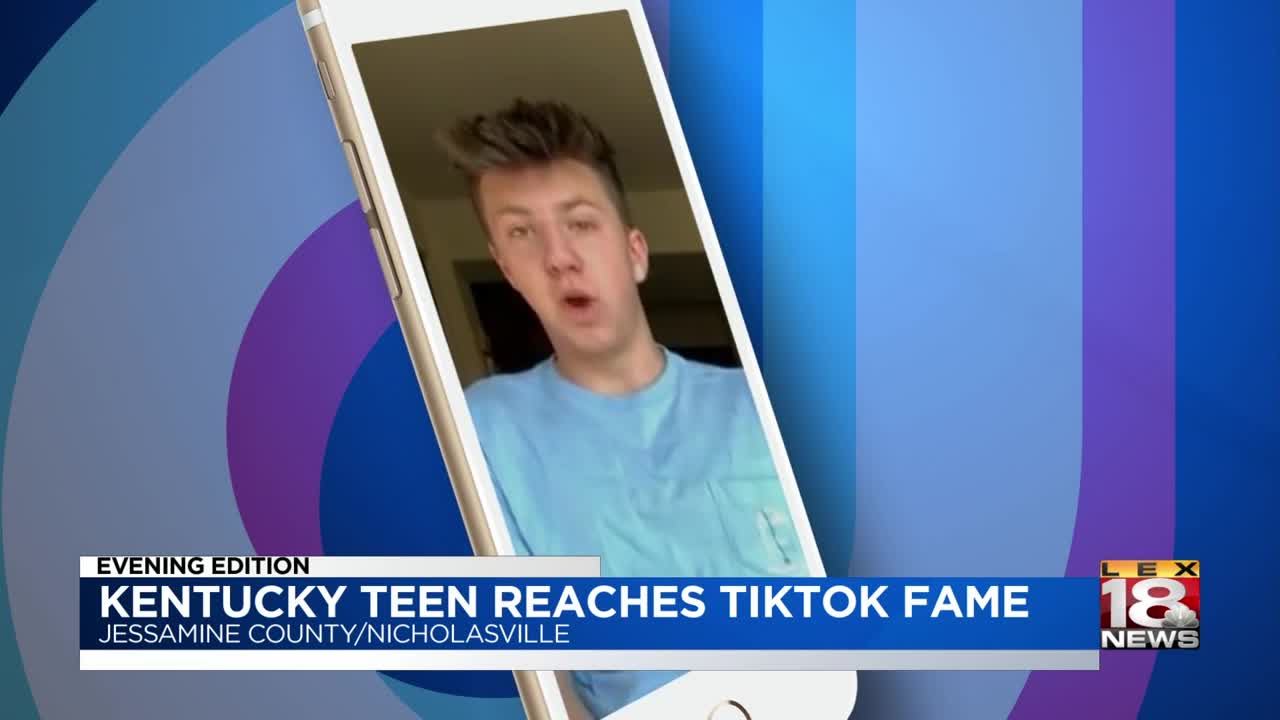 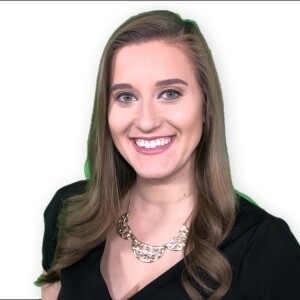 NICHOLASVILLE, Ky. (LEX 18) — At 16-years-old, Nicholasville native, Parker Pannell, has made it big.

The teen has established himself as an "influencer" on the relatively new app, TikTok.

He boasts 1.4 million followers on the platform, a number that shocks himself and his parents.

"I guarantee you when I came straight out of the womb they never would have thought they have a social media influencer on their hands," Parker said via FaceTime interview.

His massive following has allowed him to monetize his social media presence.

"Making money or not, if you're having fun, you're doing the right thing," Parker said. "I love it and that's what it's all about."

For example, companies approach Parker to ask him to feature their products in his videos.

In the past, Parker has done brand deals with the Cash App and clothing lines. His manager handles the more complex deals, like those which ask for a specific number of posts over a given time period.
Recording companies also approach Pannell to ask if he would include particular songs in his videos, in order to promote new songs or artists.

Pannell's mother, Whitney Pannell, said that they would pay him a lump sum at first.
However, as his number of followers grows, companies pay based on how "viral" the post becomes.
Pannell would not reveal how much he makes on the platform, but did say that 75% of his income comes through Tik Tok, while the rest comes from acting gigs.

While Parker is enjoying Tik Tok, his true passion lies in acting. He is taking acting, hosting and stand-up comedy classes to hone his skills in the entertainment industry.

His parents believe his popularity on the app has actually helped him in the acting business.

Parker's parents said casting agents now approach him rather than the other way around.

"Instead of going through the process of auditioning thousands of kids, he is now getting to a position where they have actually called and asked specifically for him," Rick Pannell said.

They moved him out to Los Angeles when Parker was 14 years old. They also made arrangements for a guardian to go out to L.A. with him. Parker is enrolled in online classes.

His parents visit once every month and call him every day.