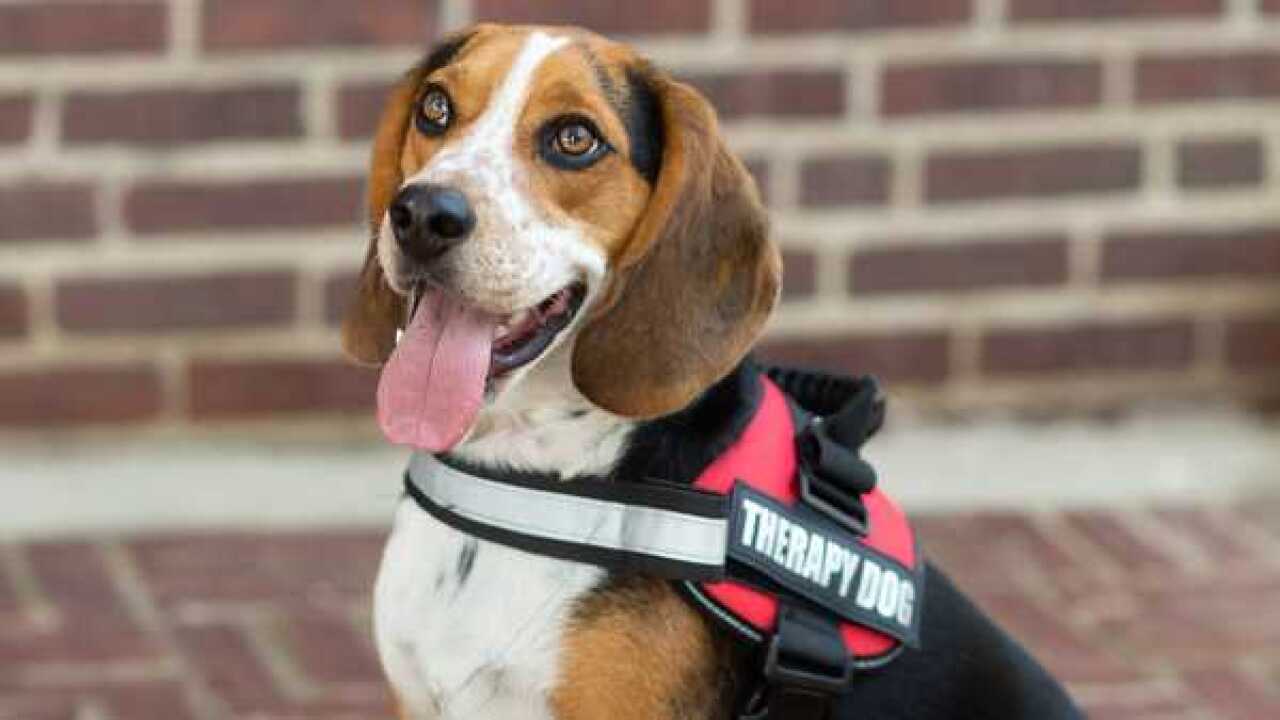 RABBIT HASH, Ky. (WLWT) — It's a battle between the pups to be the next mayor in one Northern Kentucky community.

His owners say the pup will use his platform to help reduce stigmas about mental health, especially mental health disorders in children.

For those unfamiliar, the small community has elected a dog mayor since the late 1990s. Every four years in Rabbit Hash, residents can "vote" for their favorite canine candidate by donating to the Rabbit Hash Historical Society. Each vote costs $1.