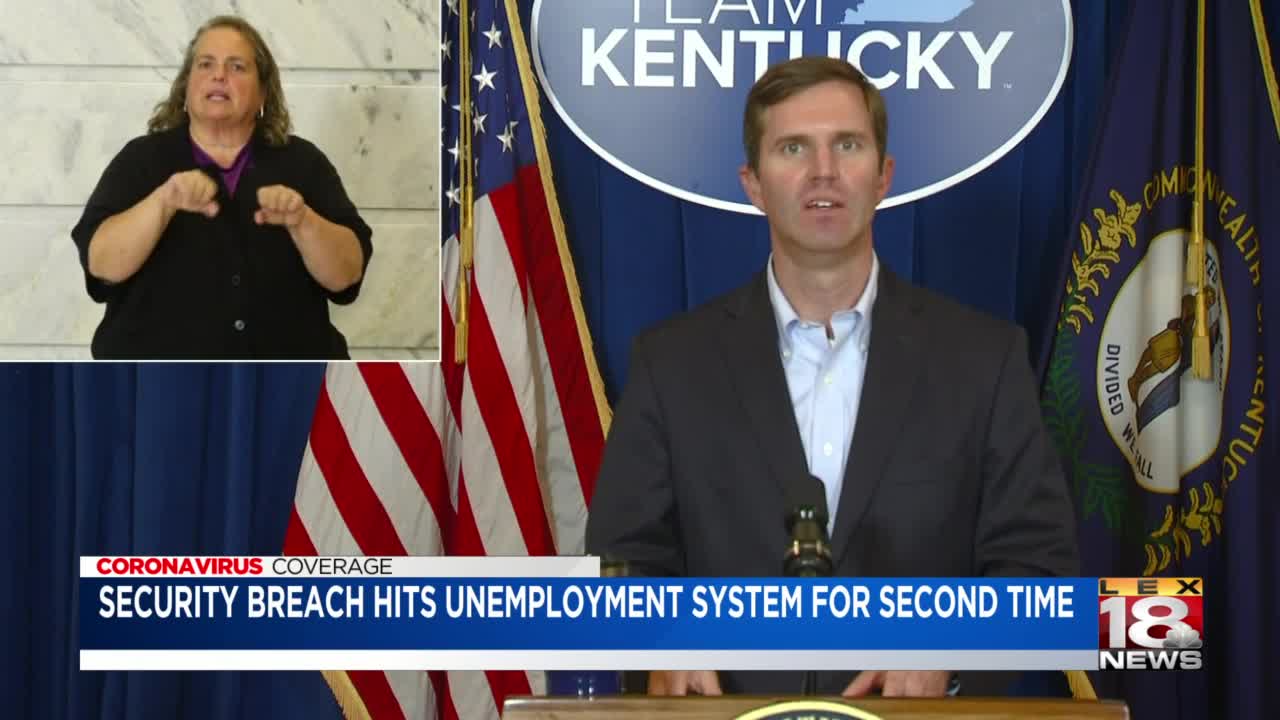 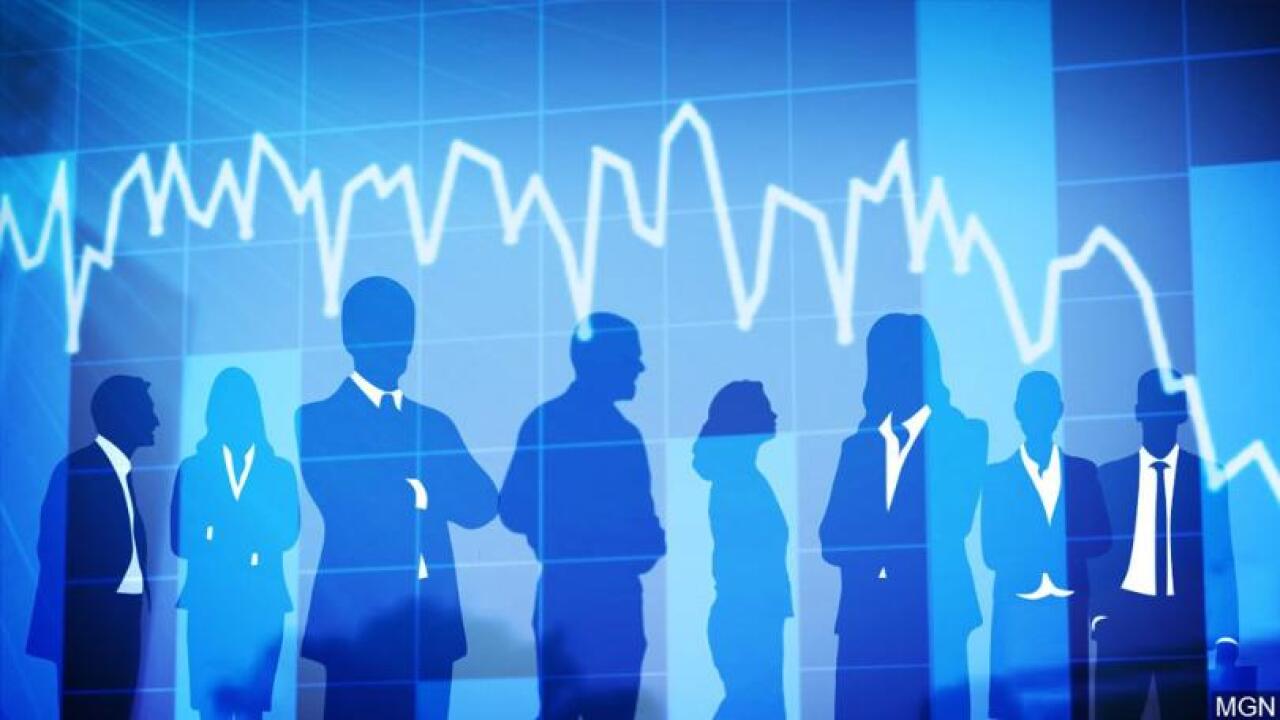 FRANKFORT, Ky. (LEX 18) — There has been another potential data breach in the state's unemployment system.

The person who reported it said they could see the personal information of someone else who filed an unemployment claim.

Back in May, during Gov. Andy Beshear's press conference, it was announced that there was a potential data breach of the Unemployment Insurance portal back in April.

Josh Benton with the Department of Education and Workforce Development said at the time there are no indications that the UI system was infiltrated from the outside. He said it was a situation that identity verification documents could only be potentially viewed by other UI claimants.

The Republican Party of Kentucky responded to the recent potential data breach in a statement.

"Andy Beshear's unemployment insurance debacle continues to put Kentuckians suffering under his orders and failed leadership at risk every day," said Republican Party of Kentucky spokesman Mike Lonergan. "From struggling to deliver the benefits Kentuckians need to make ends meet during this crisis to compromising the information of applicants, Andy Beshear's unemployment office is one abysmal failure after another. Andy Beshear needs to take responsibility for this disaster that his administration has caused."

Kentucky's current unemployment rate is 4.3%. Nearly 83,000 Kentuckians were unemployed in June, the last month in which unemployment data is available.