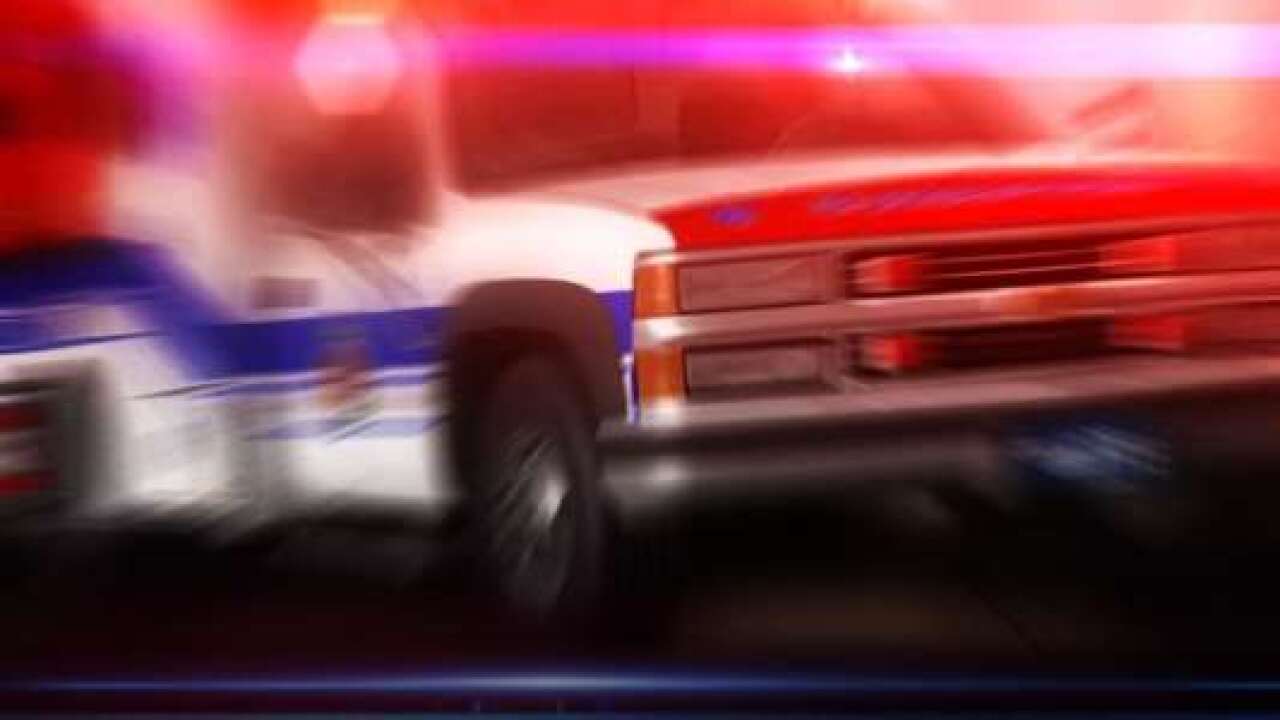 Police said troopers reported to KY 55 at the intersection of Lone Valley Road at about 4:30 Friday where a car had turned onto the highway and hit a truck traveling northbound carrying Angel Perkins, 52.

The driver of the truck and two additional juvenile passengers were not injured in the crash.

The driver of the other vehicle involved in the collision was transported to the hospital with nonlife-threatening injuries, police said.

KSP is still investigating the crash.