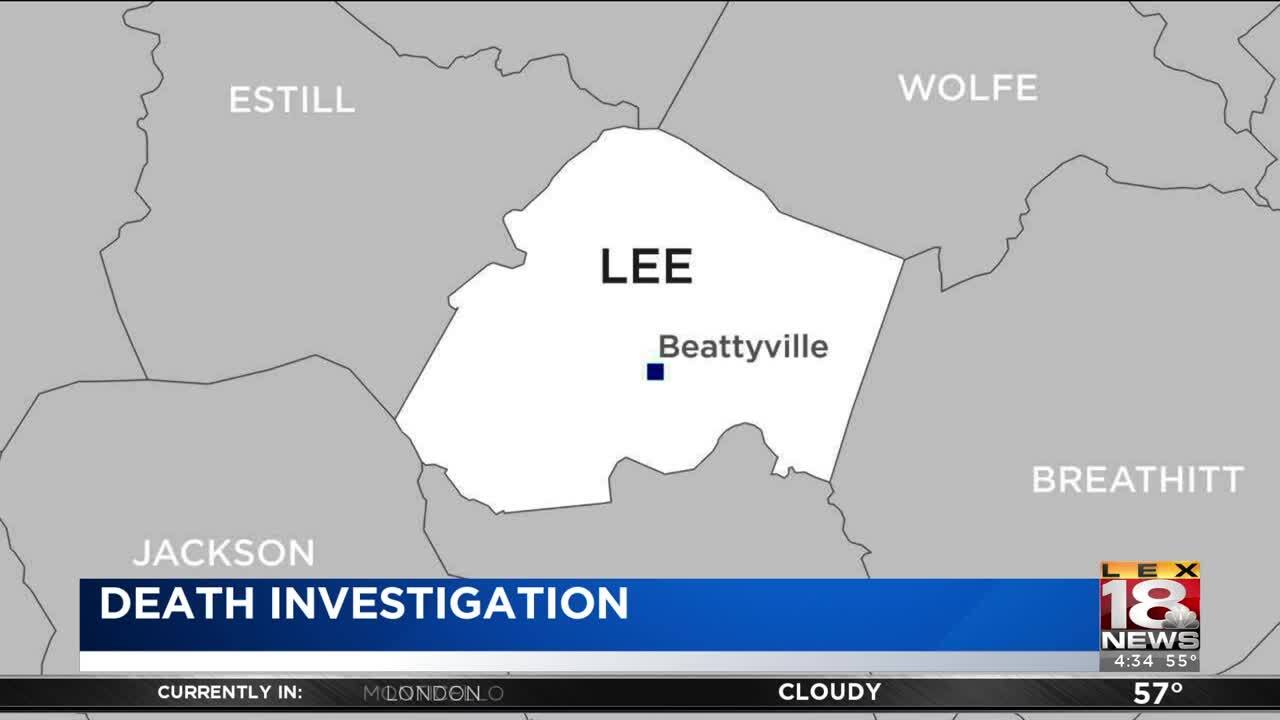 KSP was called on Sunday morning, just after 1:30 a.m. in reference to a fatal stabbing on Ky 52.

KSP and the Beattyville Police Department responded to the scene and found the body of a man. According to their initial investigation, the man was fatally stabbed during an altercation with another man.

The man found dead has been identified as 50-year-old Arvel Newton, of Hazard. His body was taken to the State Medical Examiner's Office for an autopsy. No charges have been filed at this time.

The investigation is ongoing.