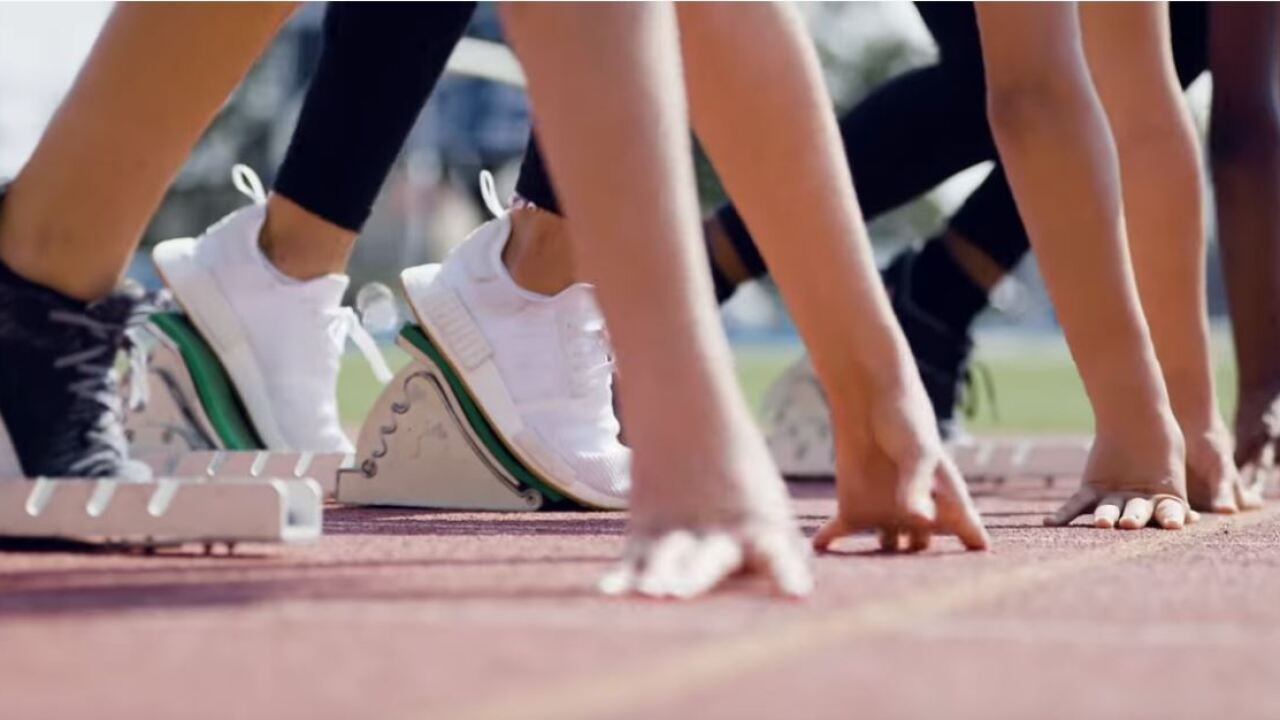 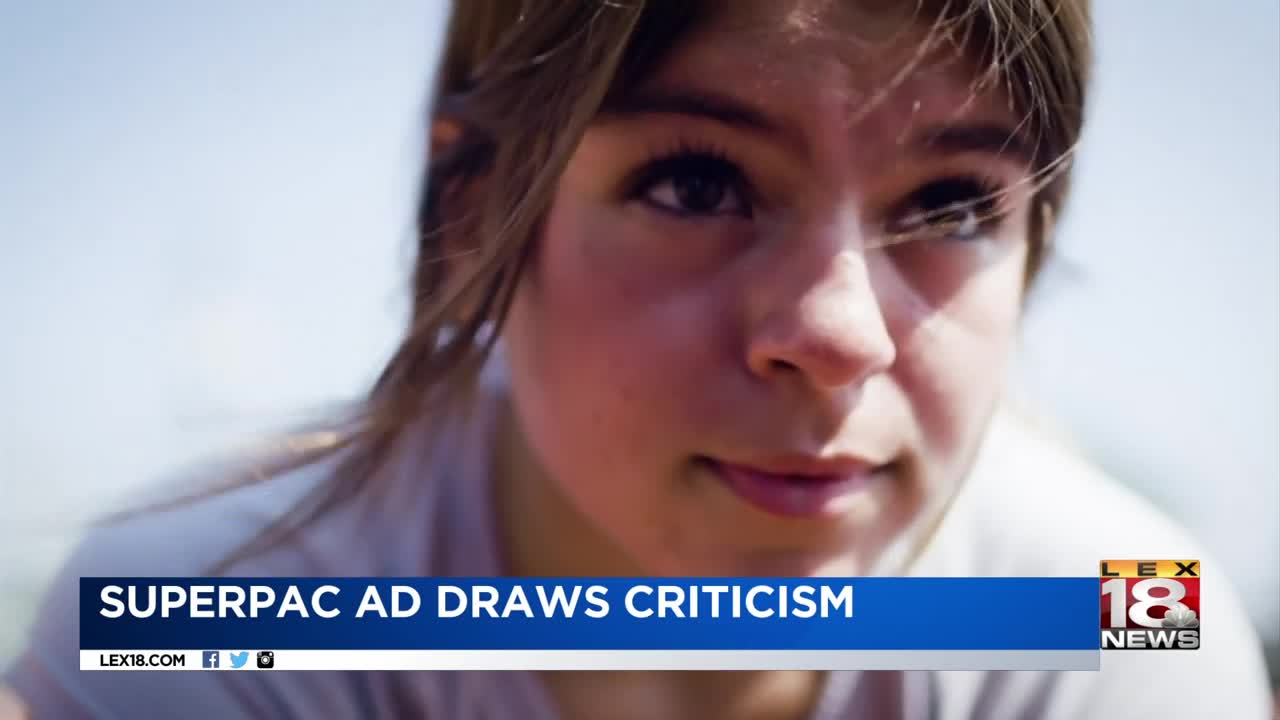 The Kentucky Fairness Campaign says the spot funded by the superPAC Campaign For American Principles, is an example of the LGBTQ community being used as political pawns.

The ad shows a handful of teenage girl athletes running in a race then losing to the male actor portraying a transgender female.

The ad proclaims that Beshear, the Democrat candidate for governor and current attorney general, is "too extreme for Kentucky."

Kentucky Fairness Campaign Executive Director Chris Hartman says this is another example of LGBTQ community being used for political gain.

"Ads like this coming out of Washington, D.C., think tanks, that have no grounding in reality, are the types of things that ruin our elections," Hartmain said.

In response to the ad, Beshear's campaign released a statement: "This is a shameful and false attack from a shady group that will lead to bullying of our kids. Andy opposes discrimination. Matt Bevin is an unhinged failure who is hurting our students by seeking to tear down public education. He even blamed teachers, without evidence, for the sexual abuse of children.”

Hartman says ads such as this one degrade the LGBTQ community and have no business being used in any campaign.

"I hope, I believe that the people of Kentucky will prove that this type of political fear-mongering out of Washington, D.C., just doesn't work here, back home, where we deal with things on a local level," Hartman added.

We have reached out to Bevin's campaign, but have not heard back.