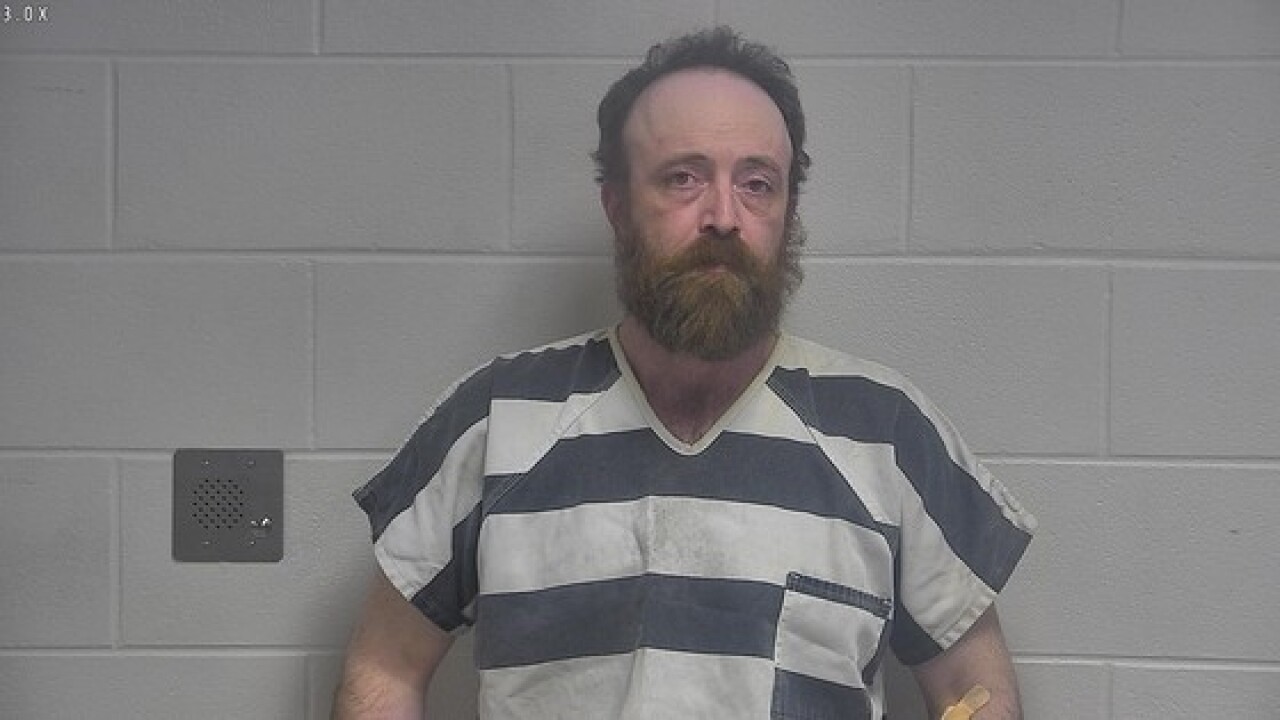 CAMPBELLSBURG, Ky. (LEX 18) — Kentucky State Police have arrested a man wanted for murder in Michigan. Tuesday afternoon, State Police say they were contacted by the Richfield Township Police Department in Davison, Michigan. Police there asked Troopers to look for Chevrolet pickup truck in the area of Campbellsburg on Interstate 71. The truck was suspected to have Robert Daniel Putnam, 40, of Davison, MI, a suspect in a murder investigation inside.

Richfield Township Police say that on Tuesday, just before 1:00 p.m., they responded to a welfare check in Davison, MI, where they found Sidney Szewczyk, a 28 year old female, dead in her home. Police identified Putnam as a suspect and based on cell phone activity, believed he was in Henry County, Kentucky.

Within minutes of receiving the call from Michigan, Troopers found a truck matching the description given. Putnam was taken into custody without incident.

He was charged by Kentucky State Police for Driving Under the Influence and Fugitive from Another State.

Putnam is currently being held in the Oldham County Detention Center.