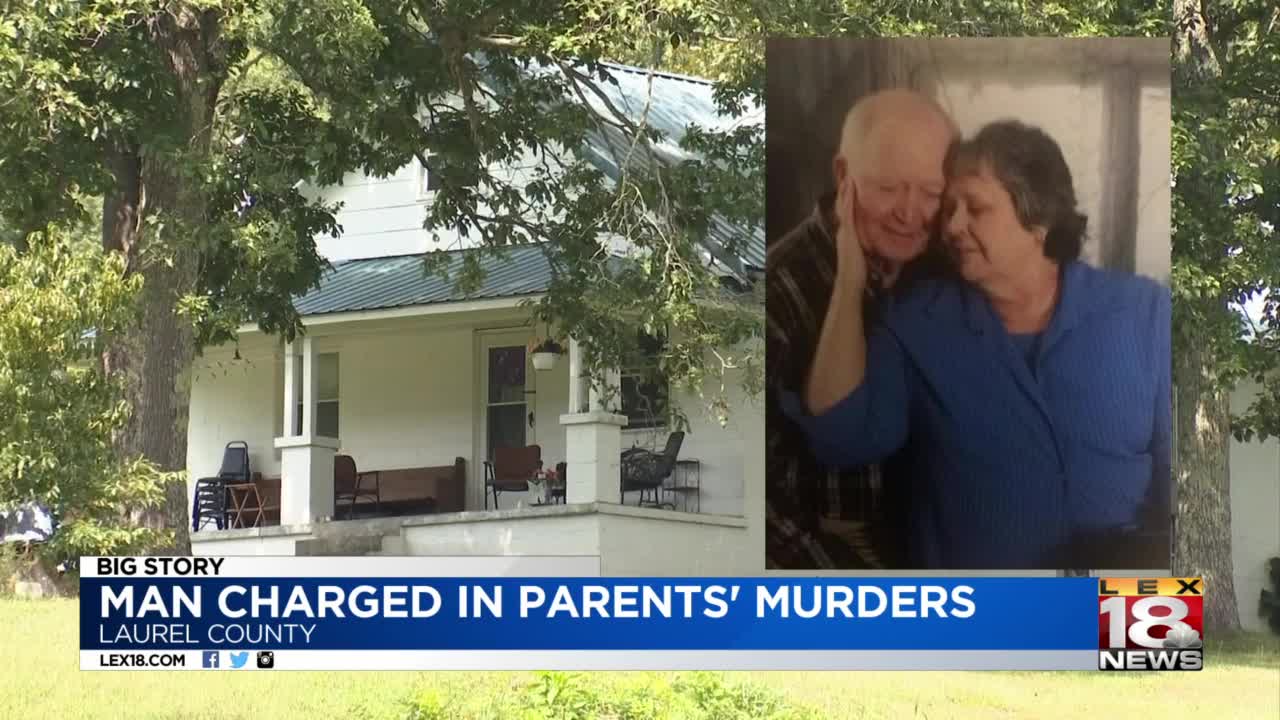 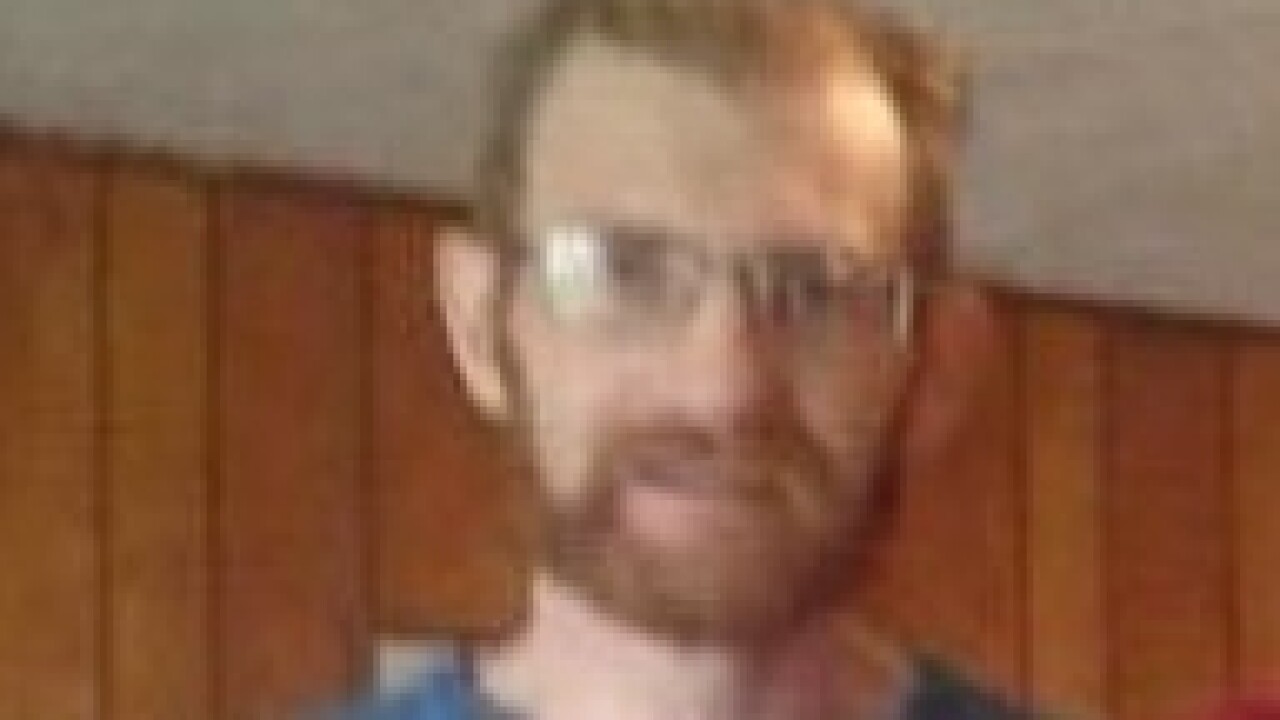 The Laurel County Sheriff's Office is looking for a man accused of murdering two people.

Authorities say Benge drove off in a white-colored Ford Taurus with the Kentucky license plate 118WFS. He is probably armed and considered dangerous. Benge does not have a beard or mustache now.

A phone ping showed he was last spotted in Mayfield, Kentucky.