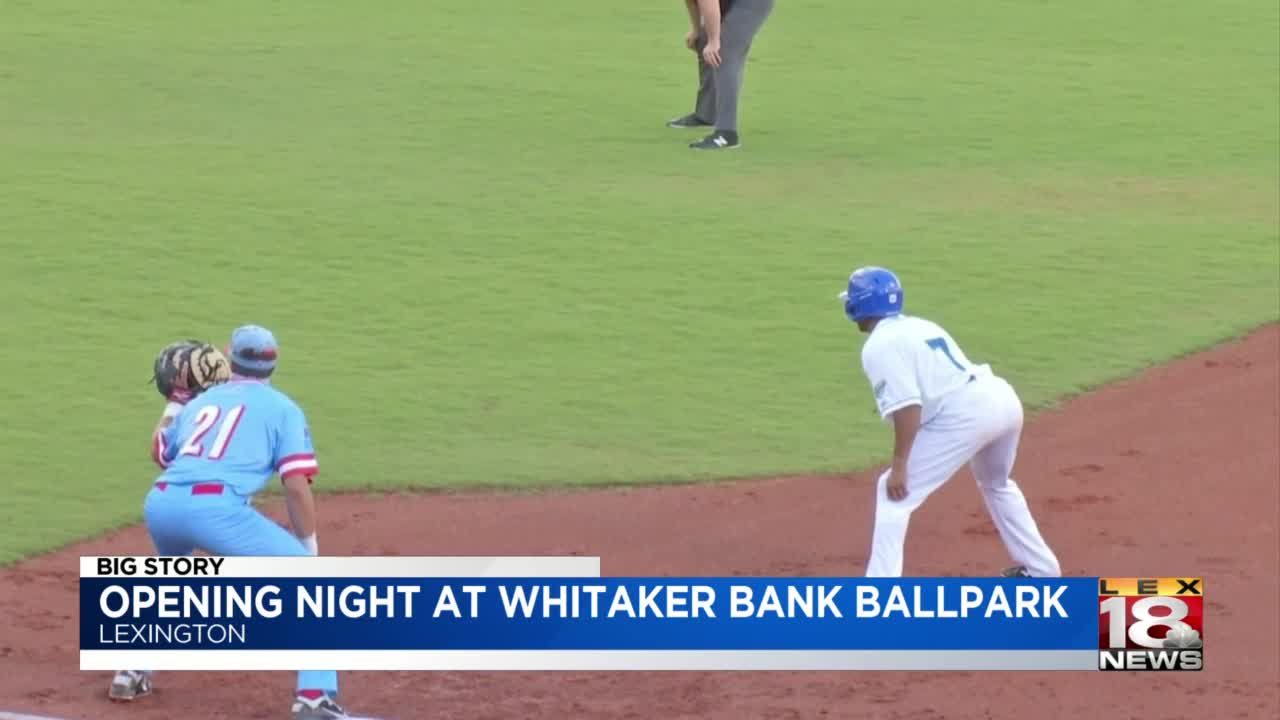 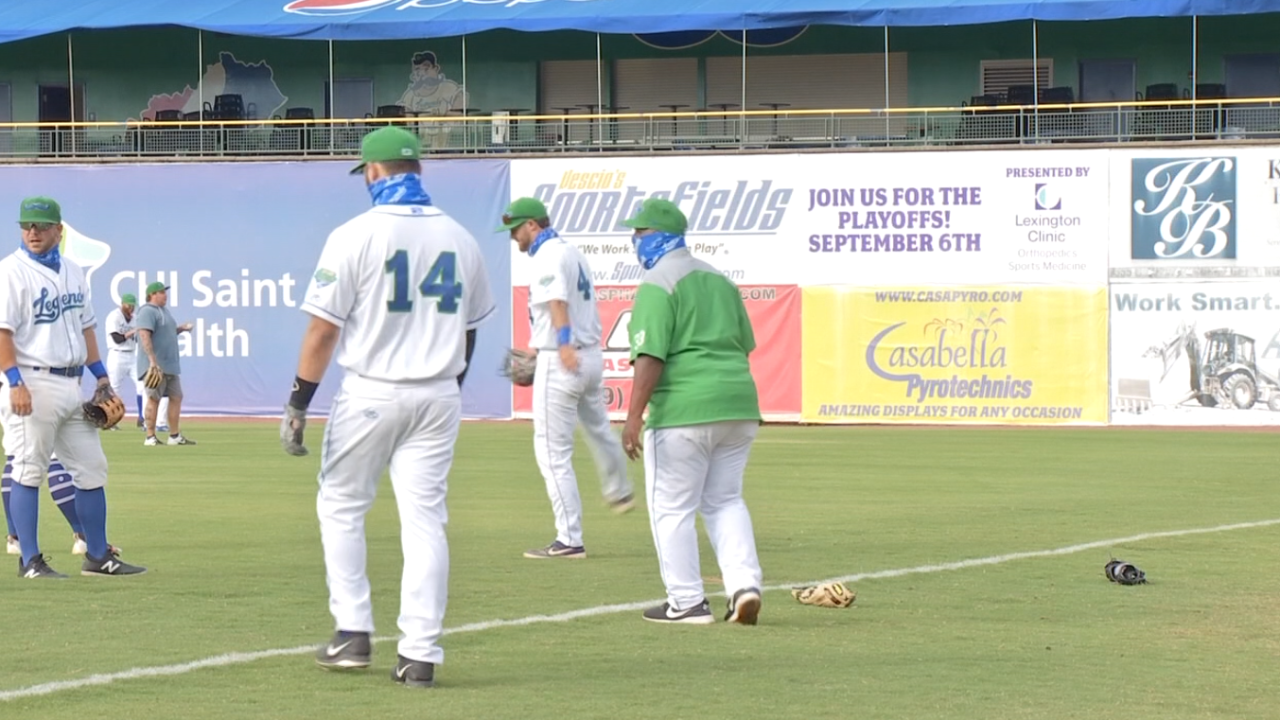 LEXINGTON, Ky. (LEX 18) — Baseball is back in the Bluegrass! The Lexington Legends defeated the Florence Y'alls in the 2020 home opener 4-3.

This was a far different Opening Day at Whitaker Bank Ballpark then the original home opener in April. But due to COVID-19, the season was postponed and eventually cancelled.

That's when Legends CEO Andy Shea announced the Battle of the Bourbon Trail, a series of games between two Lexington squads and two Florence squads.

"Now that we are here and it's open, it couldn't be more special," says CEO Andy Shea.

Finally, fans get to watch their favorite team and players, especially locals like Ben Revere. Revere played baseball for Lexington Catholic from 2004 to 2007.

He is also no stranger to the pros, playing for the Minnesota Twins, Philidelphia Phillies, and several other teams before coming back home to Lexington's Whitaker Bank Ballpark.

The last time he played here was when the Knights won the state championship his Junior year. Now he's back over a decade later, and he wants to make sure baseball is here to stay.

"Hopefully, we can get this league smoothly rolling. You know everybody is just itching for some baseball, just to get out of the house a little bit. I'm excited. I know the fans are, so we are really pumped about this," said Revere.

But in order to make sure baseball stays in Lexington fans have to do their part and follow the COVID-19 guidelines.

Shea says the last thing he wants is to have an incident like the Miami Marlins have had, where 21 members of the organization have tested positive for COVID19.

"Take the masks and the social distancing to the nth degree serious. That's what we are doing in the ballpark. We are asking everyone that works for us, works around us, to take that seriously because we want more baseball games, and the way to do that is by wearing your mask 100% of the time and by being socially distant," says Shea.