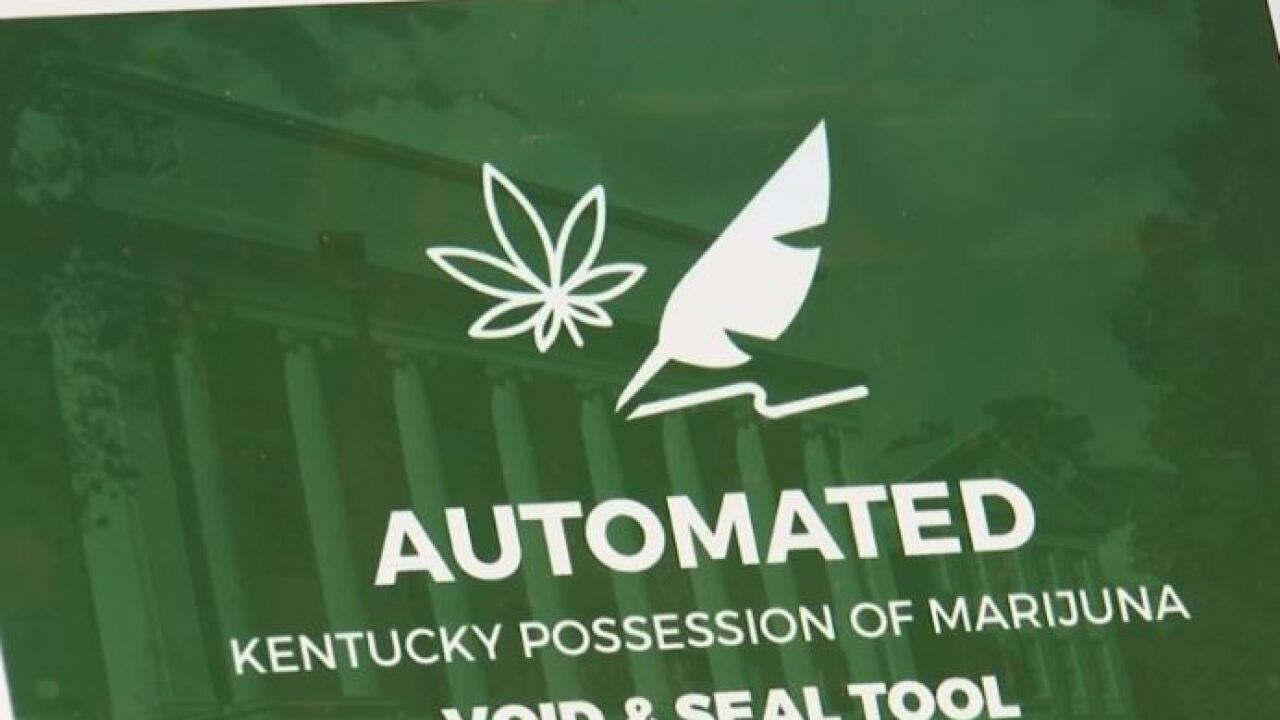 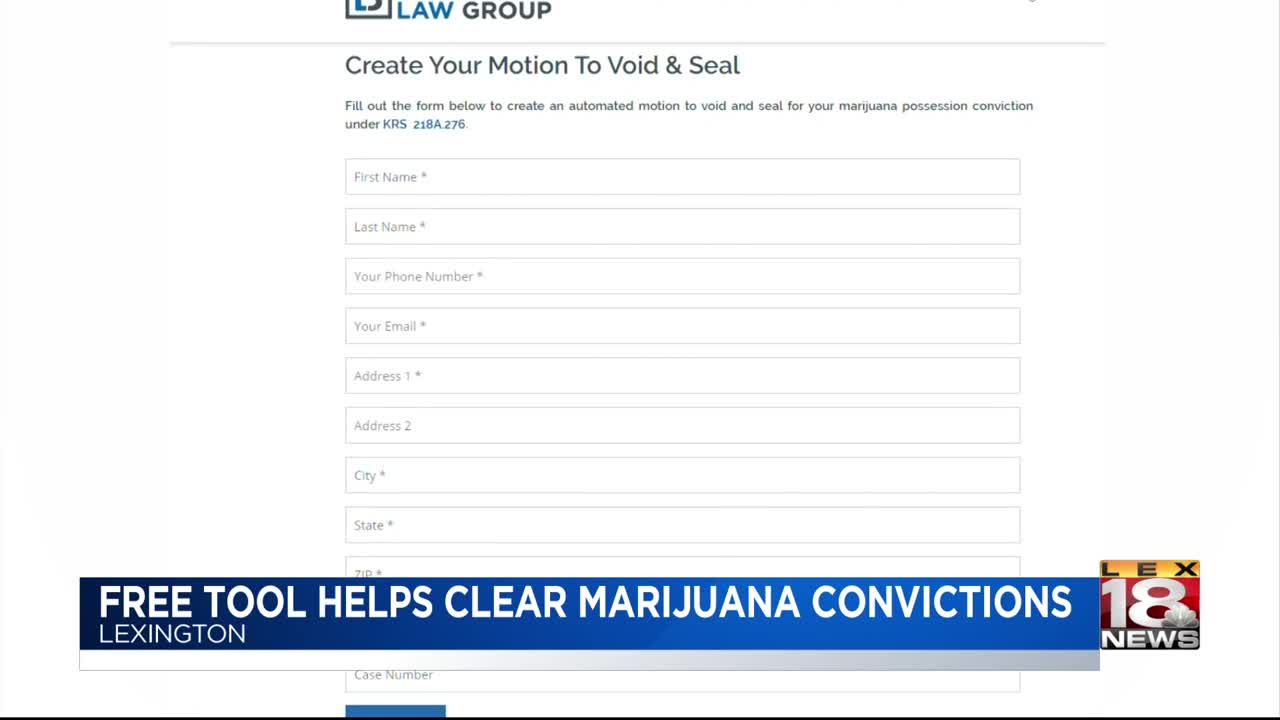 LEXINGTON, Ky. (LEX 18) — A tool now exists to automatically create a document which would allow people with possession of marijuana convictions to apply for their records to be voided and sealed.

Baldani Law Group published the form on their website on Friday.

A provision under Kentucky’s Controlled Substance Act allows people with possession of marijuana convictions that meet the criteria to go through this process. The requirements involve completing a sentence, including parole and probation, and fulfilling a court-mandated treatment plan, in some cases.

The steps to file for a motion vary county-by-county, but the new tool breaks the steps down based on the county selected.

“This is really pretty boilerplate work,” said Clark. “That’s why we realized that a computer could do it.”

Typically people hire a lawyer to do the paperwork, but Clark said it isn’t a necessity.

Baldani Law Group’s form needs basic information, including the case number associated with the conviction. It uses this to create a document that needs to be signed and submitted to the county clerk’s office. Once a court date is set, it’s up to a judge to decide whether the motion will go through.

“It can be pretty quick,” he said.

You can create a motion to void and seal here.