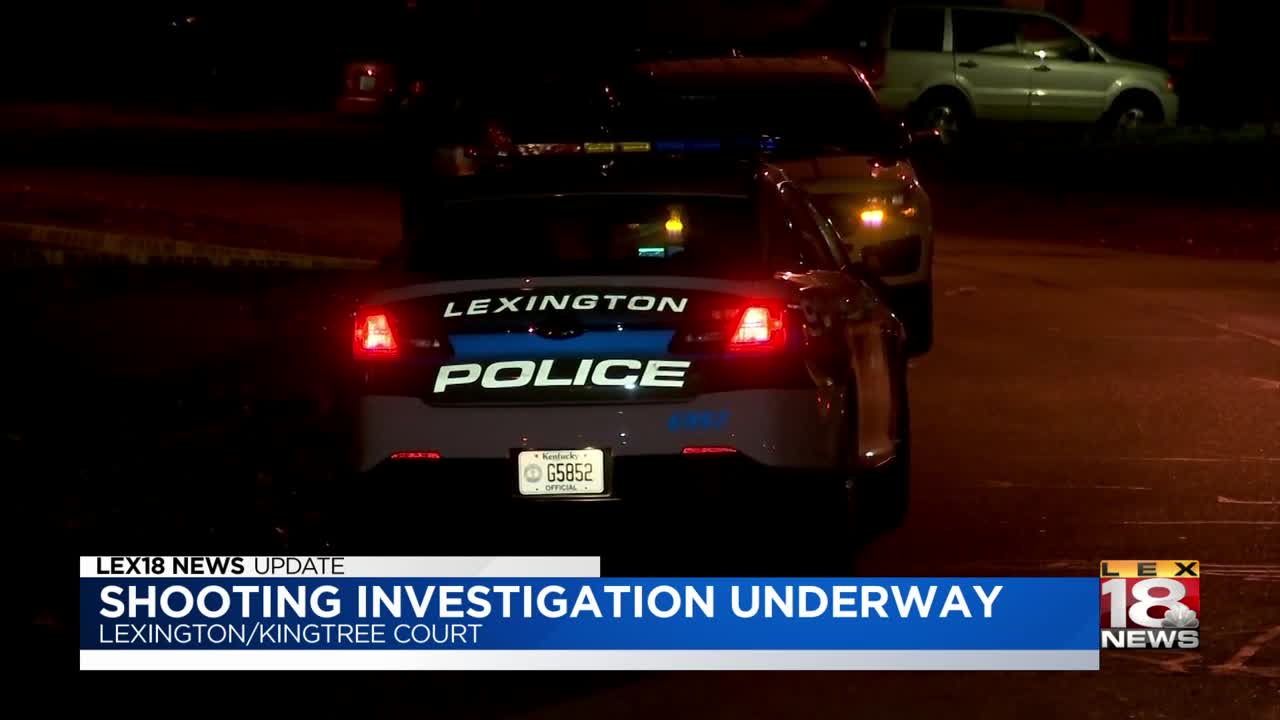 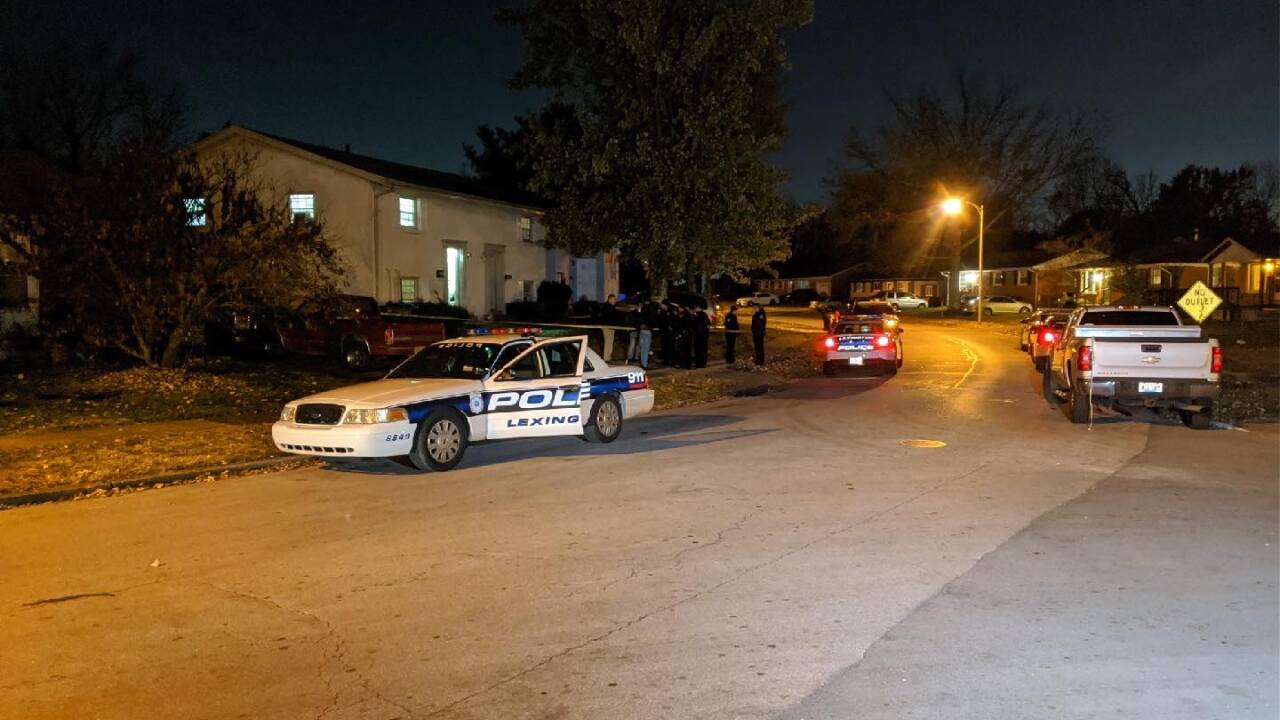 LEXINGTON, Ky. (LEX 18) — After receiving a phone call from someone saying they had information on a shooting that had occurred, police responded to a home Kingtree Court and found a man with a gunshot wound.

Police said that the man who had been shot was the only person in the home when they arrived.

There is no word on the man's condition, but the coroner was called to the scene.

When asked if the two were related, police said they had no reason to think the two shootings were related.

"At this point, we're not sure if the two shootings are related. We don't have any reason though to believe the two would be related," said Lt. Jackie Newman with the Lexington Police Department.