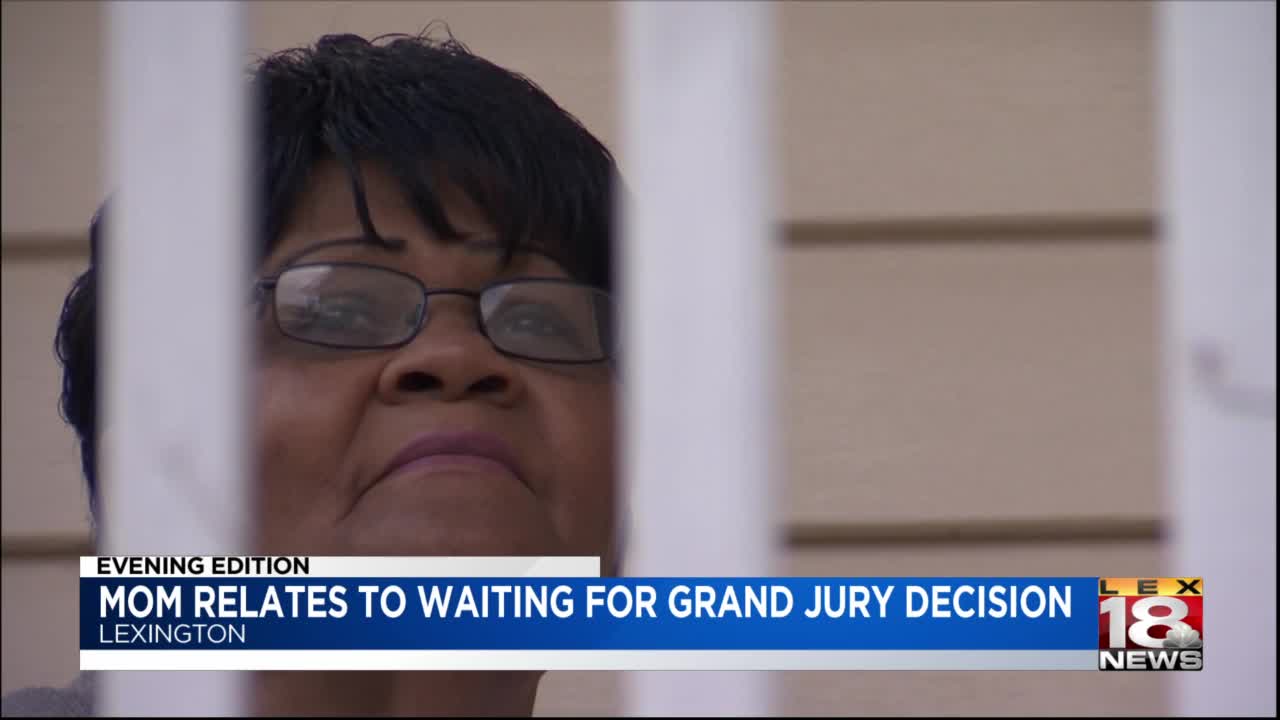 LEXINGTON, Ky. (LEX 18) — The country was on edge Tuesday as many anticipated an announcement from Attorney General Daniel Cameron in the Breonna Taylor case.

That anxiety, and all the waiting, is all too familiar for Lexington mother Mary Caldwell.

Back in 1994, she also waited for a grand jury decision to come down in her son's case. Her son, 18-year-old Tony Sullivan was shot and killed by Lexington police sergeant Phil Vogel.

"It was a long wait seemed like," Caldwell said. "It was awful because I thought maybe he would get charged but then again I didn't think it because he was a police officer."

While serving arrest warrants, Vogel said his gun accidentally discharged, shooting Sullivan, who was unarmed, in the head.

The case went before a grand jury. Vogel was not indicted.

"It was the awfulest feeling that anyone could feel because that was my son," Caldwell said. "And it didn't have to happen."

Caldwell said she hopes the Taylor family can be spared the same fate.

"I just hope and pray that justice be done," Caldwell said. "That's all."