Lexington police: 1 injured in shooting on east side 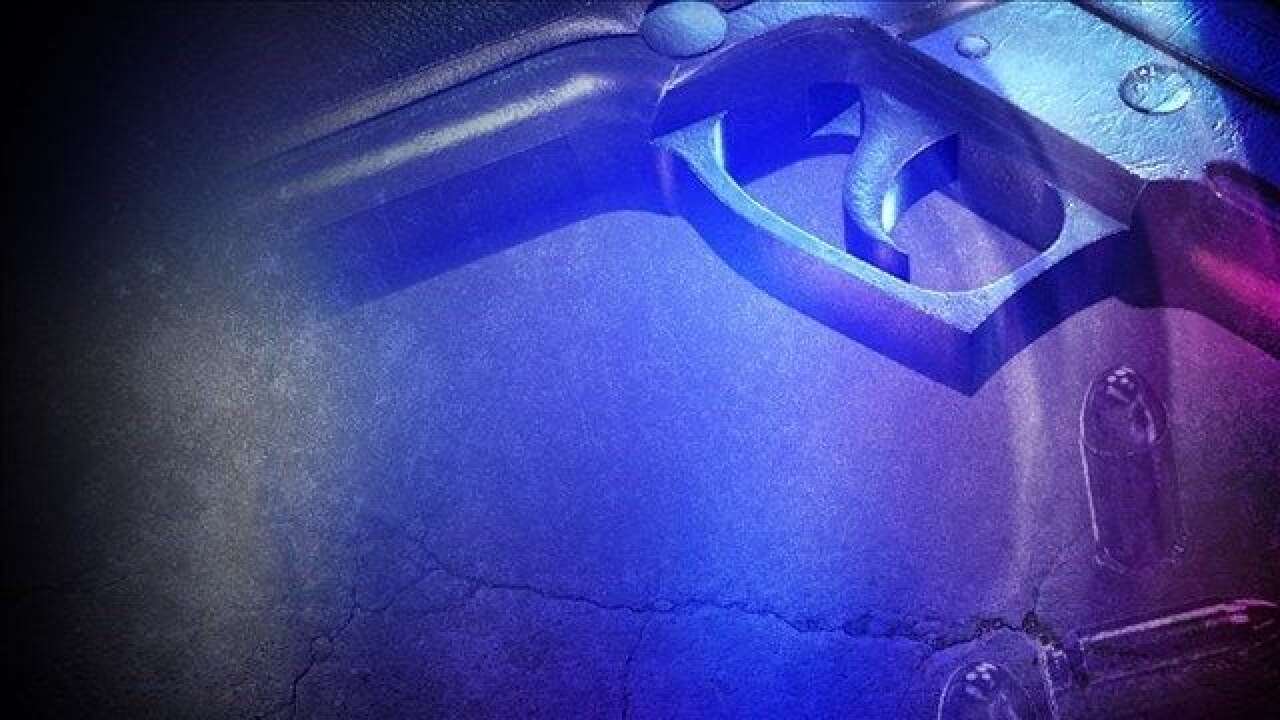 LEXINGTON, Ky. (LEX 18) — Police in Lexington were investigating after a female victim said she was shot early Monday while in her vehicle.

Authorities said the victim came to an emergency room about 4:45 a.m. with a non-life-threatening wound to her leg.

She told police she was in her vehicle near New Circle Road and Eastland Drive when she heard three gunshots. She said one bullet came through the vehicle and struck her leg.

Officials describe the injury as a graze wound.

Police said they had not received any reports of gunshots i n the area and were unable to locate a scene.

The investigation was ongoing.