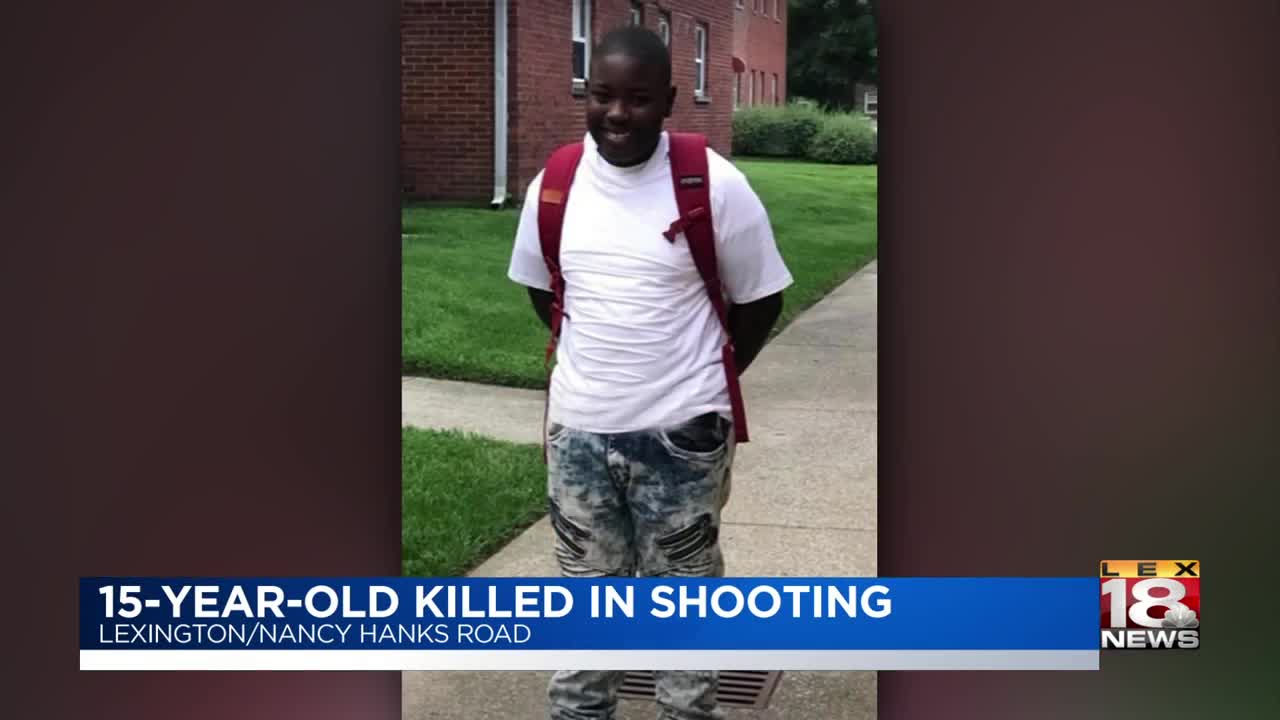 LEXINGTON, Ky. (LEX 18) — Fayette County officials have identified a teen boy who died after someone shot into an apartment late Monday night on Lexington's northwest side.

Police said the shooting happened about 11:30 p.m. Monday in the 1300 block of Nancy Hanks Road off of Red Mile Road. Officials on the scene originally said a man had been hit and was taken to a local hospital with life-threatening injuries.

According to the coroner's report, the "cause and manner" of Antwan's death has been confirmed but was being withheld pending the ongoing police investigation.

Grief counselors are at the school to help students with the loss of their classmate.