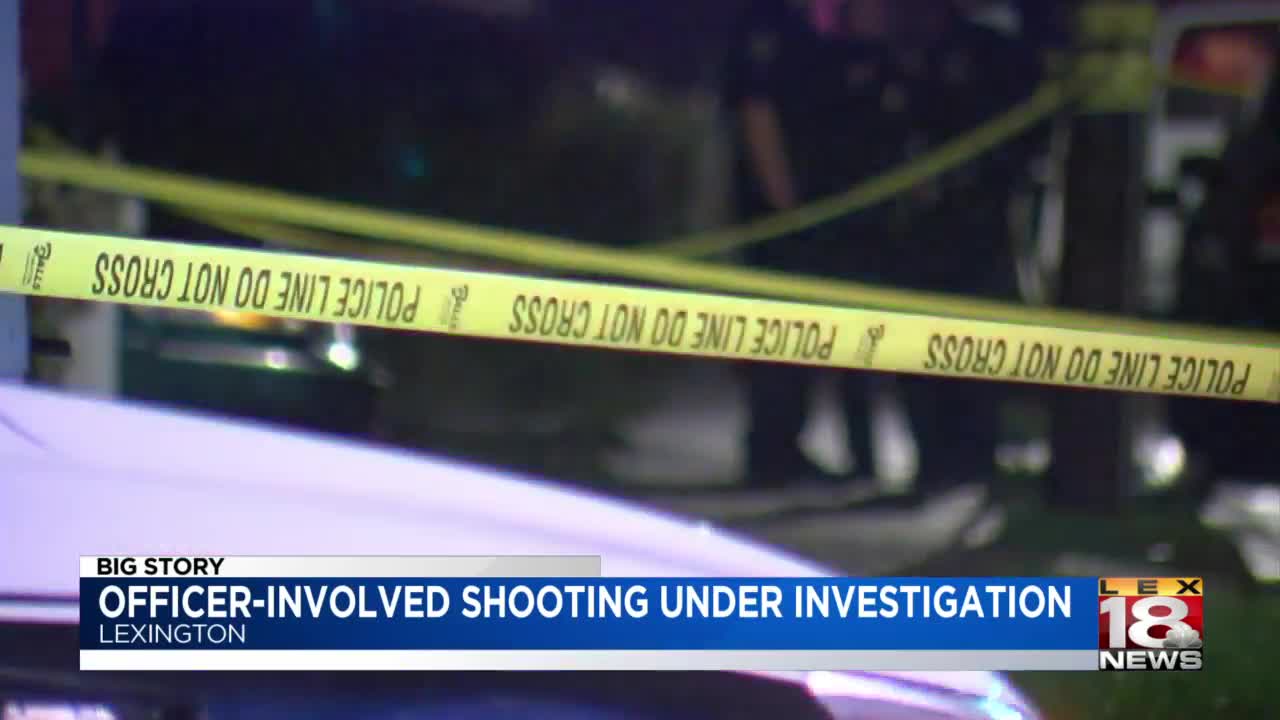 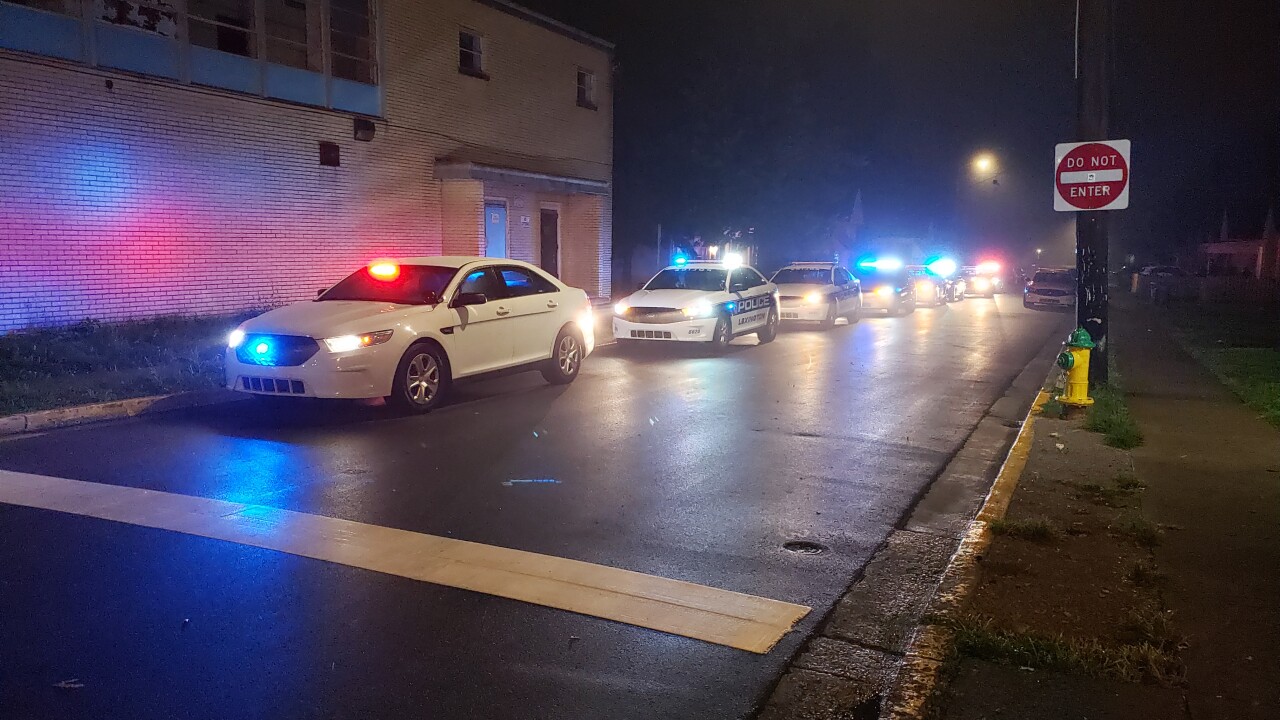 LEXINGTON, Ky. (LEX 18) — An officer with the Lexington Police Department is being placed on administrative assignment following an on-duty shooting.

It happened around 1:40 a.m., Friday, July 31. Lexington Police say officers were dispatched to the area of Fifth Street and Chestnut Street for a report of a man standing in the roadway with a gun.

Police say the first responding officer on the scene told a man matching the suspect's description to show his hands. Officials say the man did not comply or drop his weapon and ran from the officer. After a brief chase, officials say the officer fired shots, hitting the man.

The 26-year-old man was hit in the front hip. Officials say he has what appears to be non-life-threatening injuries and has been transported to the University of Kentucky Medical Center for treatment. Lexington Police say they called for emergency care and rendered aid until paramedics arrived. The man was taken to a local hospital.

The officer was not hurt.

Police say the incident was captured on the officer's body camera and is being investigated by the Kentucky State Police Critical Incident Response Team.

The Lexington Police Department's Public Integrity Unit will also conduct an internal review of the incident. The officer is being placed on administrative assignment pending the investigation.

Police say additional information will be released at a later time.