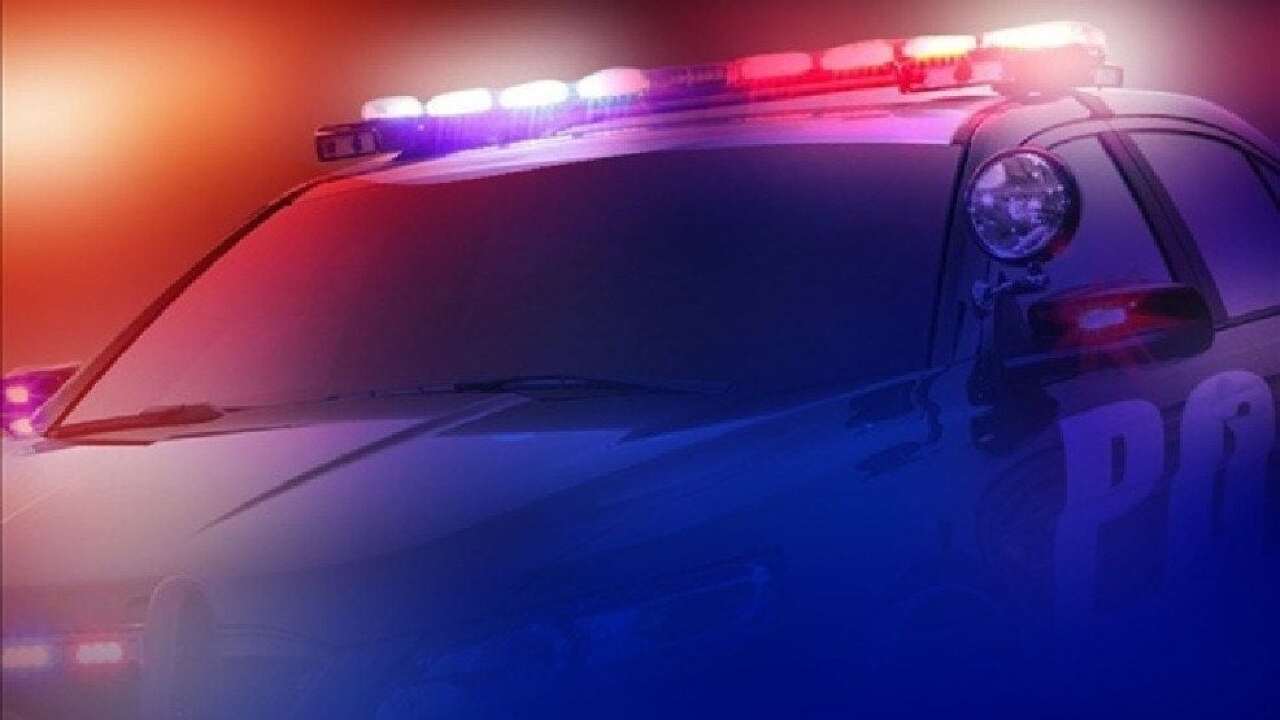 LEXINGTON, Ky. (LEX 18) — A probationary officer with the Lexington Police Department has been fired after accidentally shooting someone with his personally-owned handgun while off-duty.

Police say on Sunday, August 9, Officer Nickolas Edge self-reported an incident that occurred earlier that day when he accidentally discharged the gun. The round hit a person, who injured their finger.

On Tuesday, August 11, Edge returned to duty, his first shift since the incident. Police say he was immediately terminated by Chief Lawrence Weathers.

Edge was a probationary employee and was employed since April 2019. Lexington Police have been in contact with the injured individual, and no charges are expected at this time.