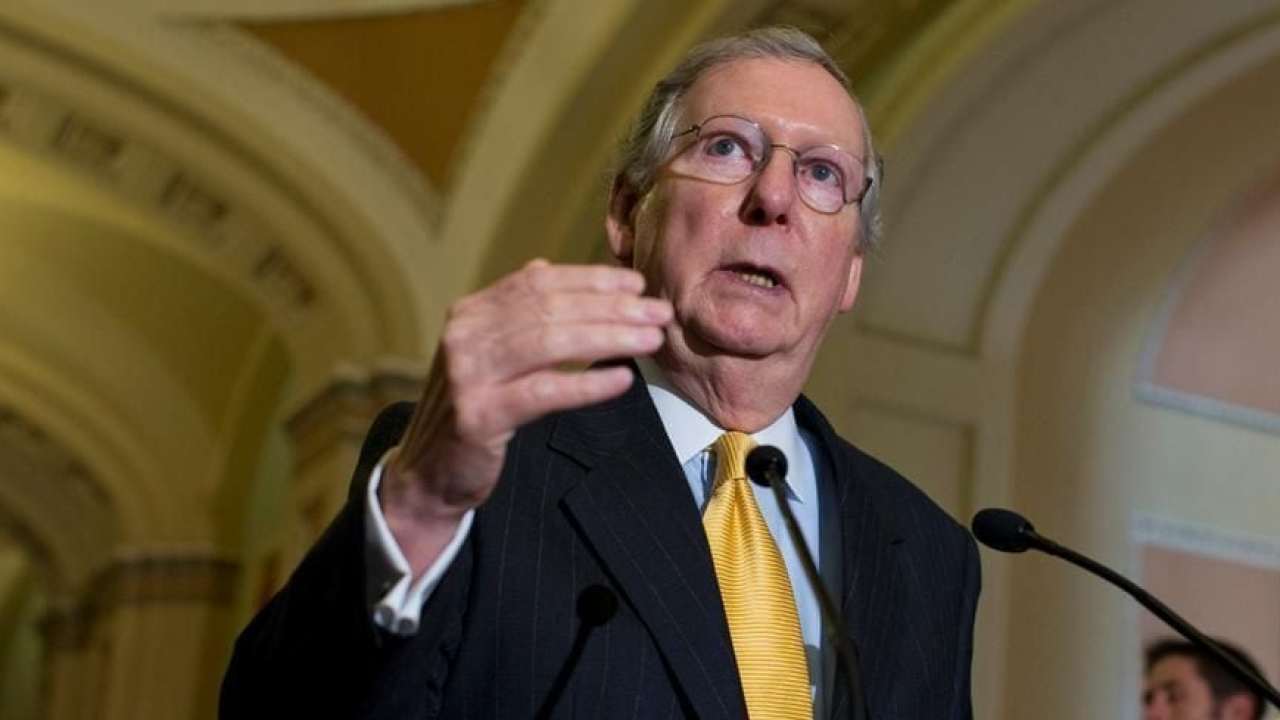 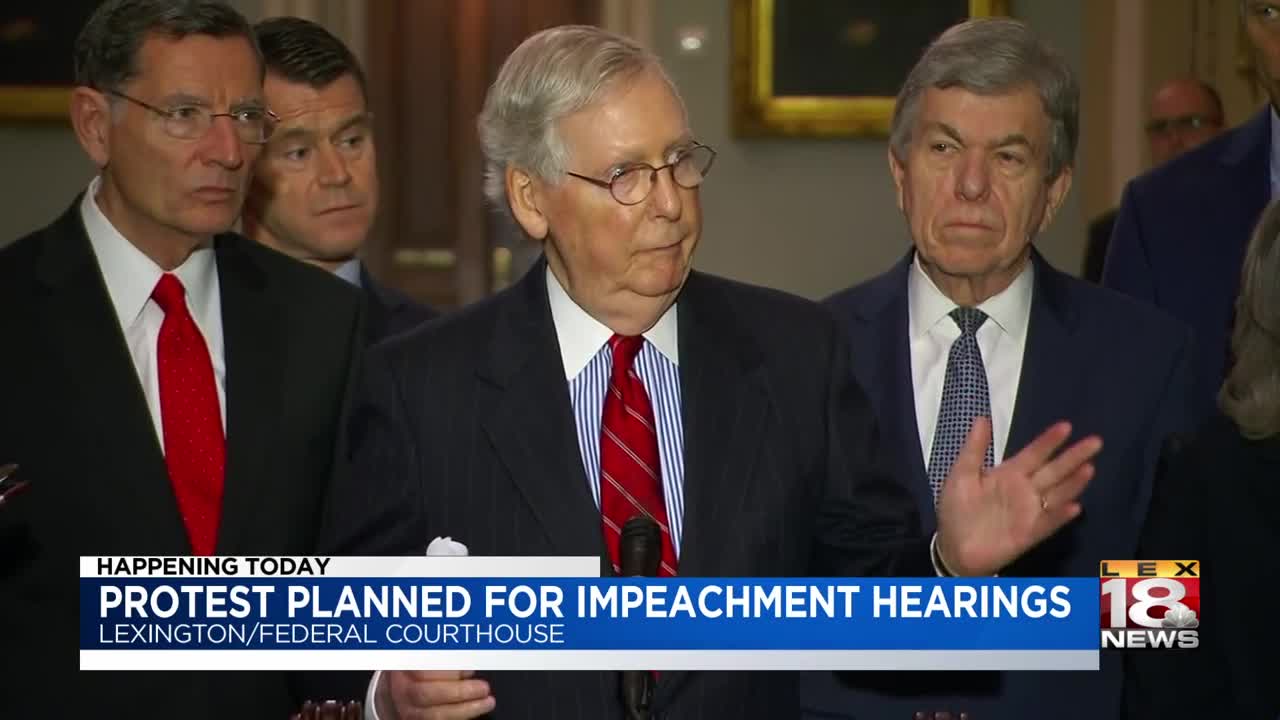 In Lexington, activists from MoveOn and the Bluegrass Activist Alliance plan to call on Senate Majority Leader Mitch McConnell to support the impeachment of Trump during a protest downtown in front of the Federal Courthouse.

State Sen. Reggie Thomas and activist Chuck Eddy are set to speak with the focus being putting country over party at the protest planned for 4:30 p.m.

The hearings in Washington Wednesday are the first public hearings since the House passed a resolution outlining procedures for the impeachment inquiry.