Grand jury indicts one officer on criminal charges related to Breonna Taylor case, not for her death
NewsCovering Kentucky 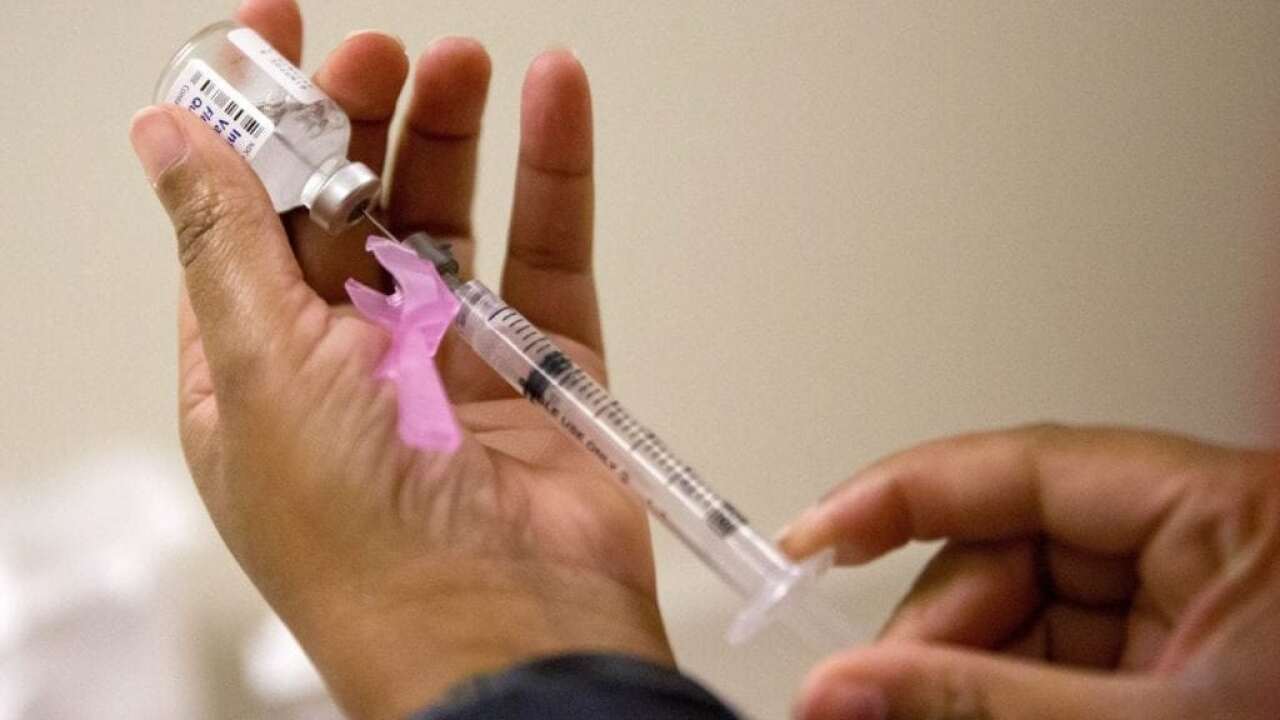 FILE – In this Feb. 7, 2018 file photo, a nurse prepares a flu shot at the Salvation Army in Atlanta. According to the CDC, flu costs the nation about $7 billion a year in sick days and lost productivity among working-age adults. That’s not to mention the heavy toll of hospitalizations and deaths that occur mainly among people 65 and older. (AP Photo/David Goldman)

Officials said the latest victim was "a person older than 70 with underlying health issues."

Two of the previous victims were described as older than 50 and one in her 30s, all also with underlying health issues, while one was "a child younger than 12 months old."

Lexington-Fayette County Health Department officials stressed the importance of getting a flu shot, especially for vulnerable populations such as children, the elderly or people with medical conditions.

Flu shots are available in the department's Public Health Clinic, 650 Newtown Pike, without an appointment: 9 a.m. to 3 p.m. Monday, Tuesday and Friday, and 9 a.m. to 6 p.m. Wednesday. The cost for the shot varies based on insurance, Hall said. More information is available at 859-288-2483.