Lexington woman claims man stalked her, showed up to her work months after talking on dating app 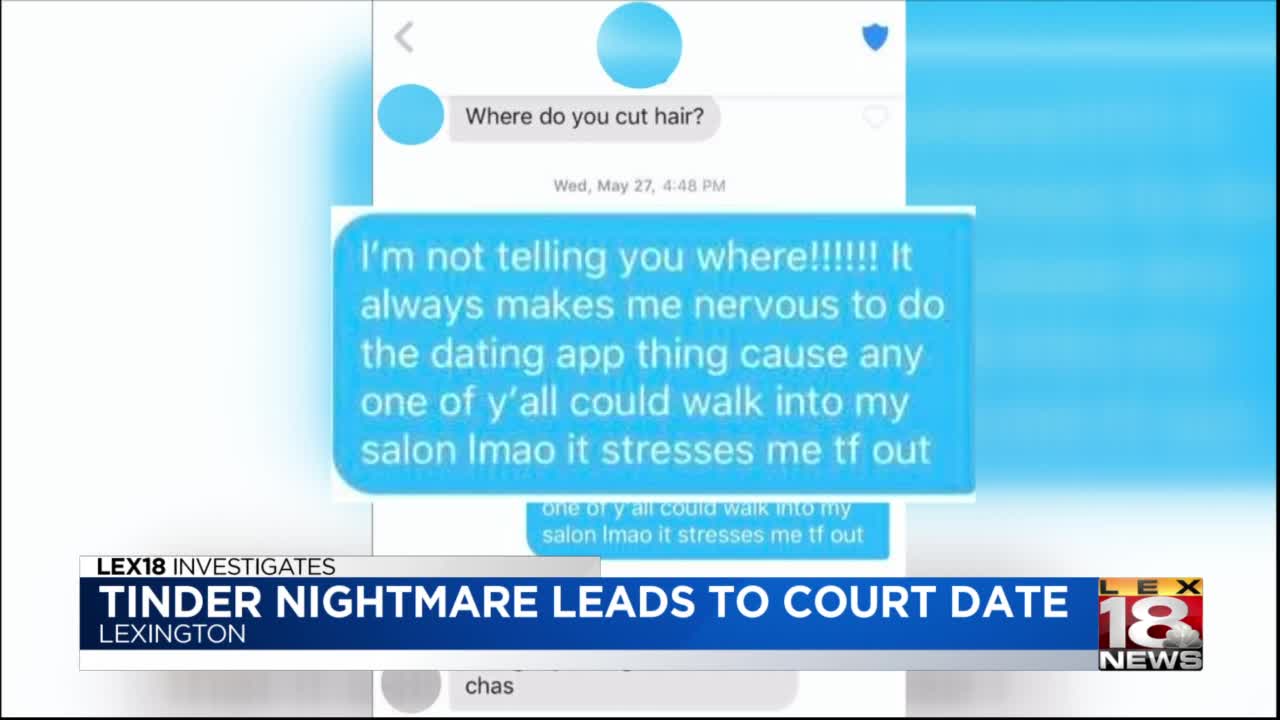 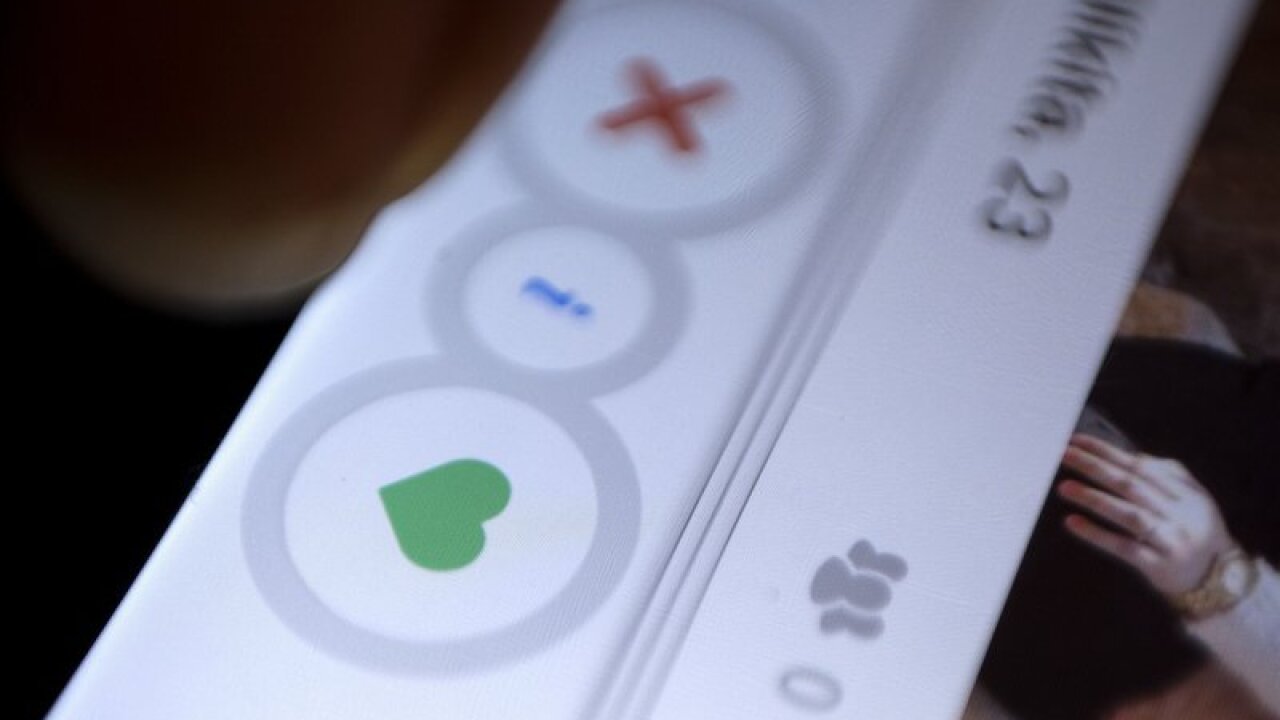 LEXINGTON, Ky. (LEX 18) — Back in March, while staying "Safe at Home," boredom began to set in for many Americans, and many singles took to online dating apps during that time. Forbes Magazine reports that the dating app Tinder rose 10-15% in that time alone.

But what started as an innocent distraction quickly changed into a horror story for a Lexington woman, one she's still battling in court.

"I truly was like I guess I'll download this, I didn't put that much thought into it," says Tequila, a Lexington woman who wishes to keep her last name private.

Then without going on any actual dates and only striking up a few conversations, she quickly deleted the app and never thought about it again. But a few weeks ago, while working at her hair salon, a man walked in and asked for her.

Since she regularly gets referrals this way she didn't think much of it until he said, "I've been trying to get ahold of you for a while, I've been looking for you," she says.

Then she slowly began to remember a conversation she had over three months ago on Tinder, where she told a man she didn't want to tell him where she works out of fear someone would show up like he just did.

"For him to have said that to me that also further tells me that he was there to intimidate me. So like the thing I explicitly told you would make me uncomfortable, you stewed on for three months and did it anyway," says Tequila.

Woman who says man stalked her, showed up to her work: 'He was there to intimidate me'

After hesitation, Tequila took her story to Facebook, where it's been shared over 70,000 times. The post also drew the attention of the Lexington Police Department, who helped her file an Interpersonal Protective Order (IPO) and a criminal complaint of harassment. She will be in court next week.

Fortunately, this story didn't turn violent, and since Tequila is still battling this in court, we decided not to release the man's name for her safety.

Since she never told the man where she worked, police say he was probably able to locate her through the location on the app, and he likely may have tried several salons around the area before actually finding her.

Tequila says the whole experience has made her fearful of how quickly people can find you using the internet.

That part of the story is Friday on Evening Edition.