Lexington woman pleads not guilty to murder in crash that killed girl, 10 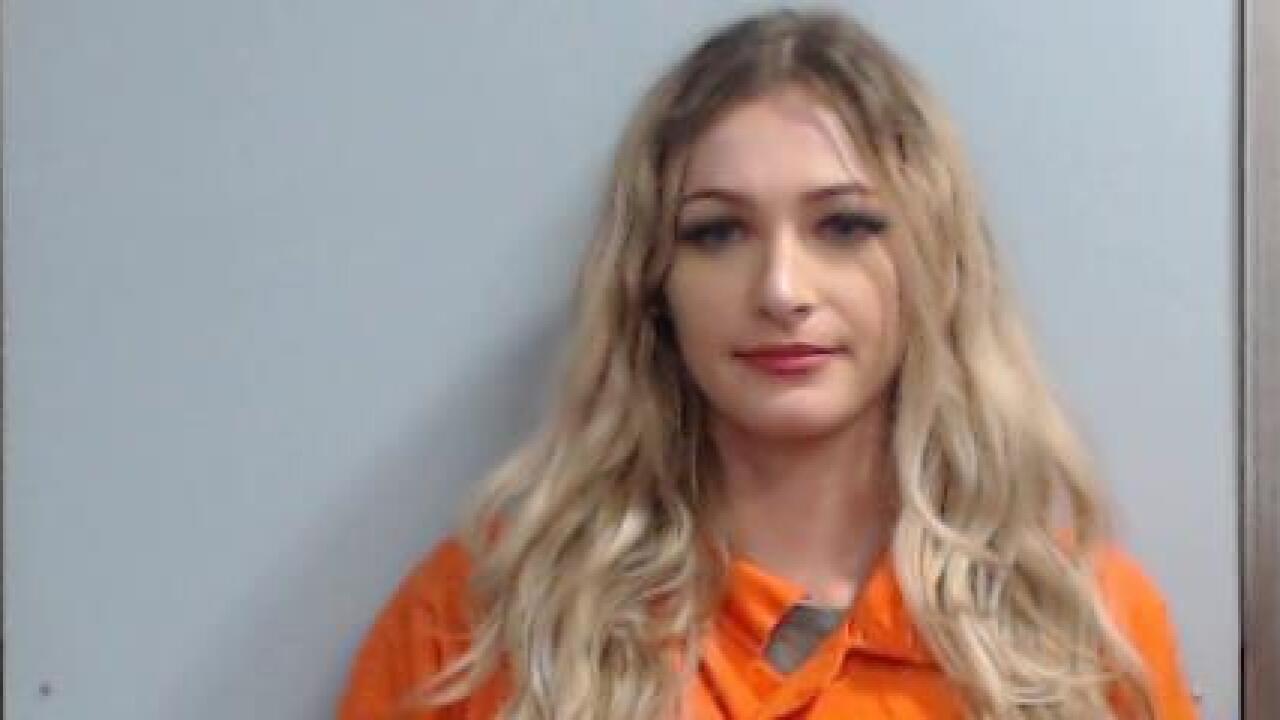 LEXINGTON, Ky. (LEX 18) — The woman accused of killing a 10-year-old girl in an alleged intoxicated driving crash pleaded not guilty in court Thursday.

An attorney for Sequoyah Collins entered a plea on her behalf following her indictment on murder, first degree assault and other charges. The crash happened in July at the intersection of Tates Creek Road and Lansdowne Drive, where the posted speed limit is 45 MPH.

Police say Collins, 25, was under the influence of alcohol and driving more than 80 mph when she ran a red light and hit another vehicle, according to witnesses.

Alexia Gomez Hernandez, 10, died of injuries sustained in the crash. Alexia was one of the six people in the vehicle.

Police said that Collins' blood-alcohol content level four hours after the crash was .211. A blood test also confirmed that she had traces of cocaine in her system, police said.

Collins told police that she had two alcoholic drinks 90 minutes before the crash.