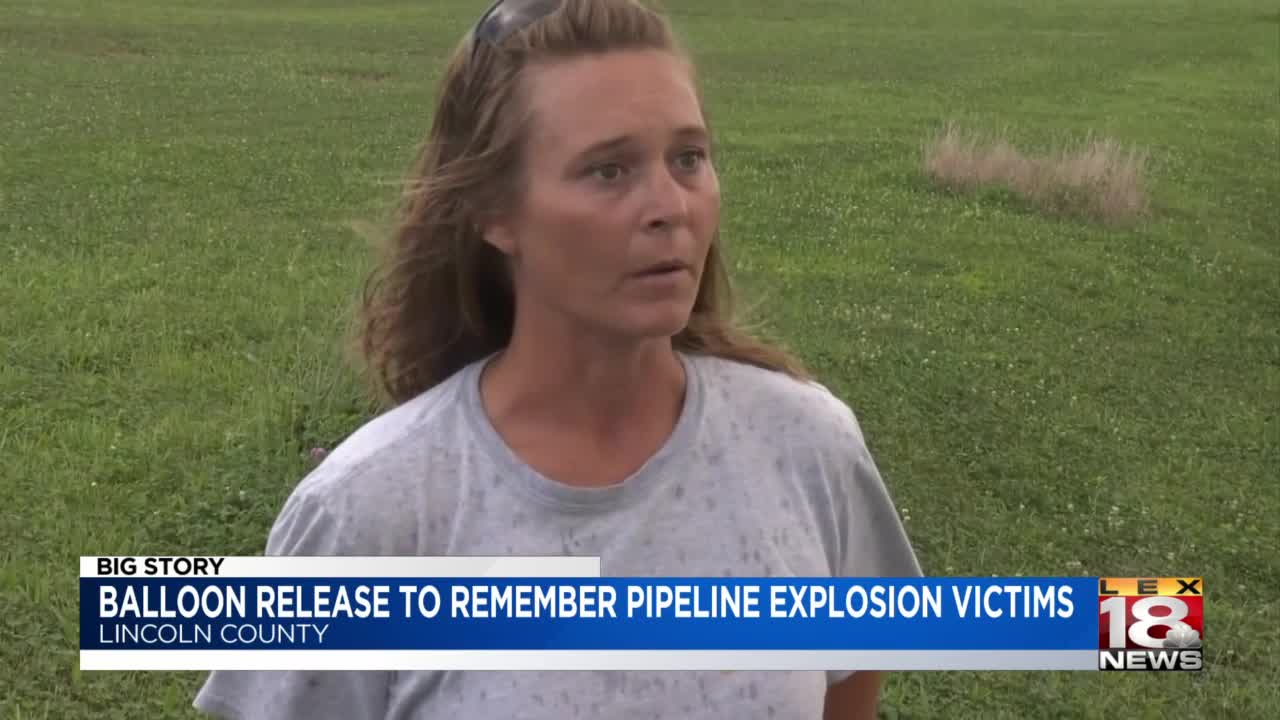 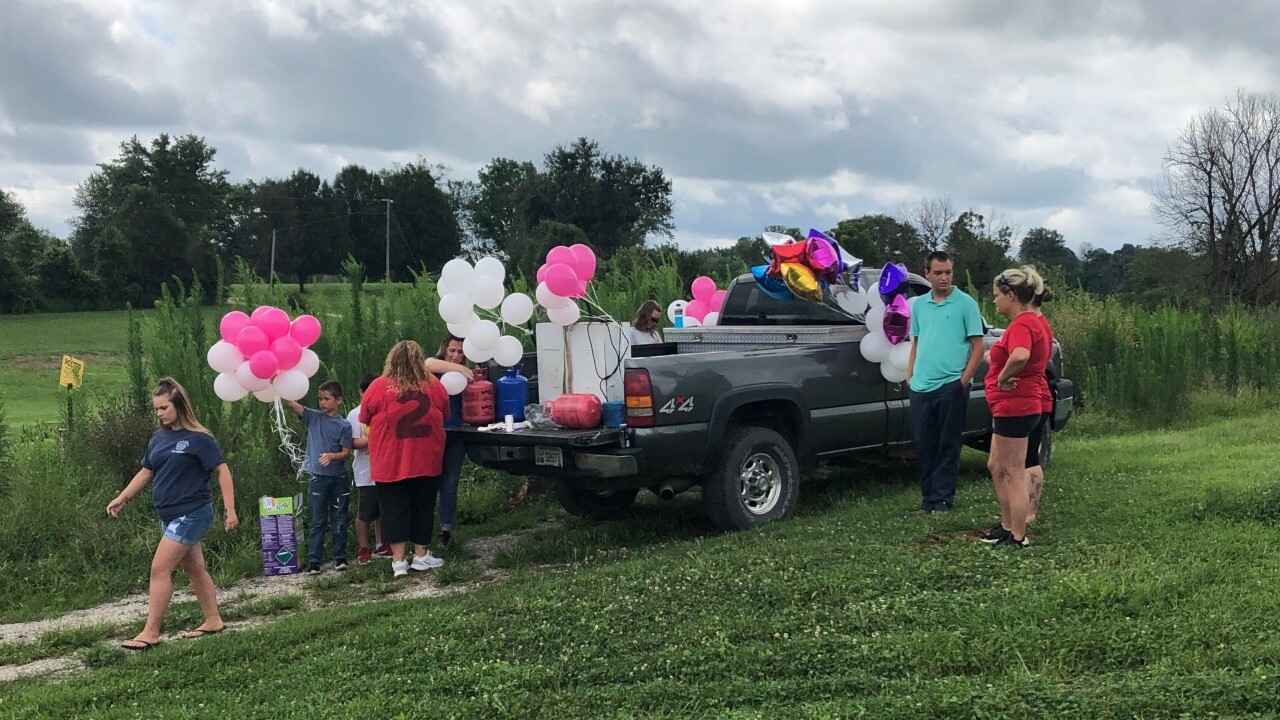 MORELAND, Ky. (LEX 18) — Community members gathered for a vigil Saturday morning at the site of a deadly gas pipeline explosion in Lincoln County.

Saturday marked the year anniversary of the explosion that sent flames hundreds of feet into the air in the Moreland community.

58 year-old Lisa Derringer died in the tragic accident and six others were injured. At the same time, dozens were evacuated from their homes.

Candy Ellis, Derringer’s daughter, organized Saturday morning’s vigil in an attempt to both honor the victims of the pipeline explosion and bring the community together.

“The survivors, they’re still struggling. That was a rough night. Just being back here for them and trying to get out. I was only able to see from the road, they wouldn’t let anyone back. So for them being able to walk out of there, it’s truly amazing and we need to support them,” said Ellis.

Attendees stood together in solidarity as they released dozens of balloons into the air.

A lawsuit listing more than 80 people affected by the 2019 blast was filed Thursday against pipeline operator Texas Eastern Transmission LP, a subsidiary of energy company Enbridge. It alleges the company failed to maintain and repair the line.