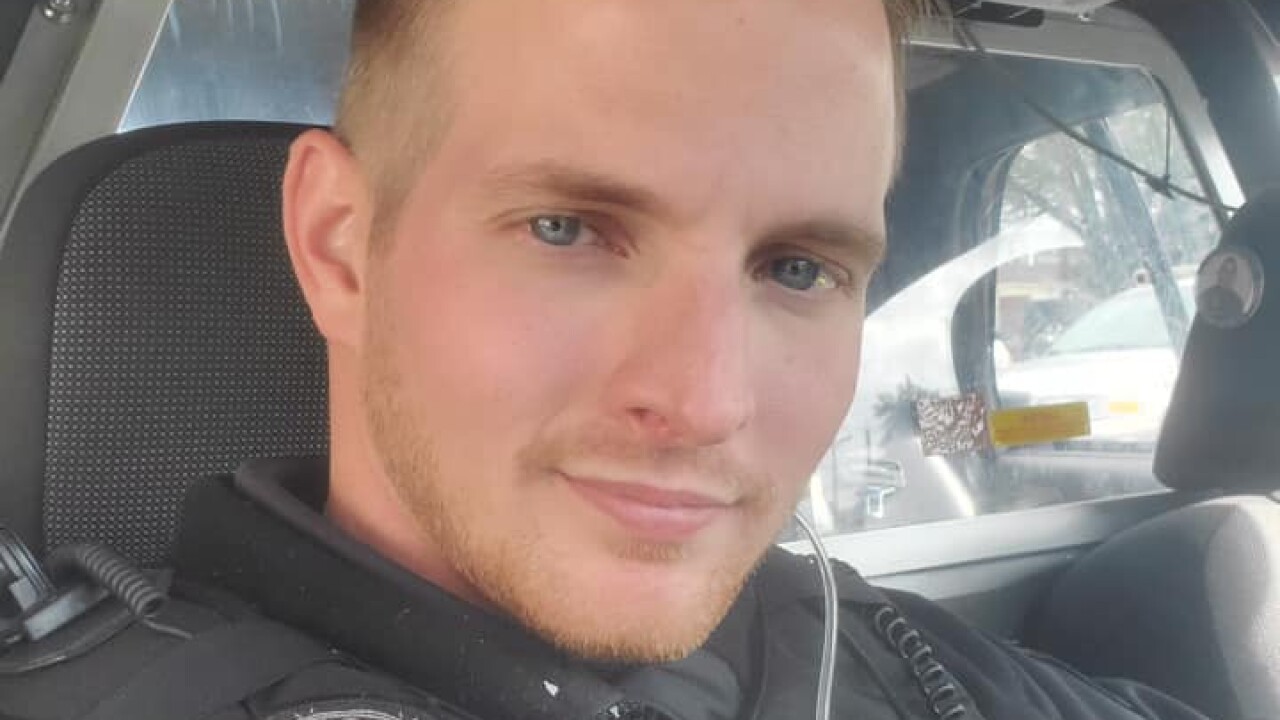 LOUISVILLE, Ky. (LEX 18) — The Louisville Metro Police Foundation may have inadvertently caused a spike in crime after posting a galley of bearded officers to raise awareness for a non-profit organization.

The first batch of pictures are here! LMPD officers are growing beards this month to raise awareness for a fund called “The Officer in Distress Fund ," reads a post to the group's Facebook page.

The organization uses funds to help officers who have been affected by "extraordinary professional or personal catastrophes in or outside the line of duty."

Police officers posted photos of themselves with their stubble and Facebook fans responded with donations...and a lot of comments about the attractiveness of the officers.

" So...I may or may not have just committed a felony in Louisville," read one post.

Men weren't the only ones participating in the gallery. One female officer posted a photo of herself with a Snapchat filter that gave her a beard.

Louisville Police hope that instead of committing a crime, you will help donate to their cause. You can make a donation here.