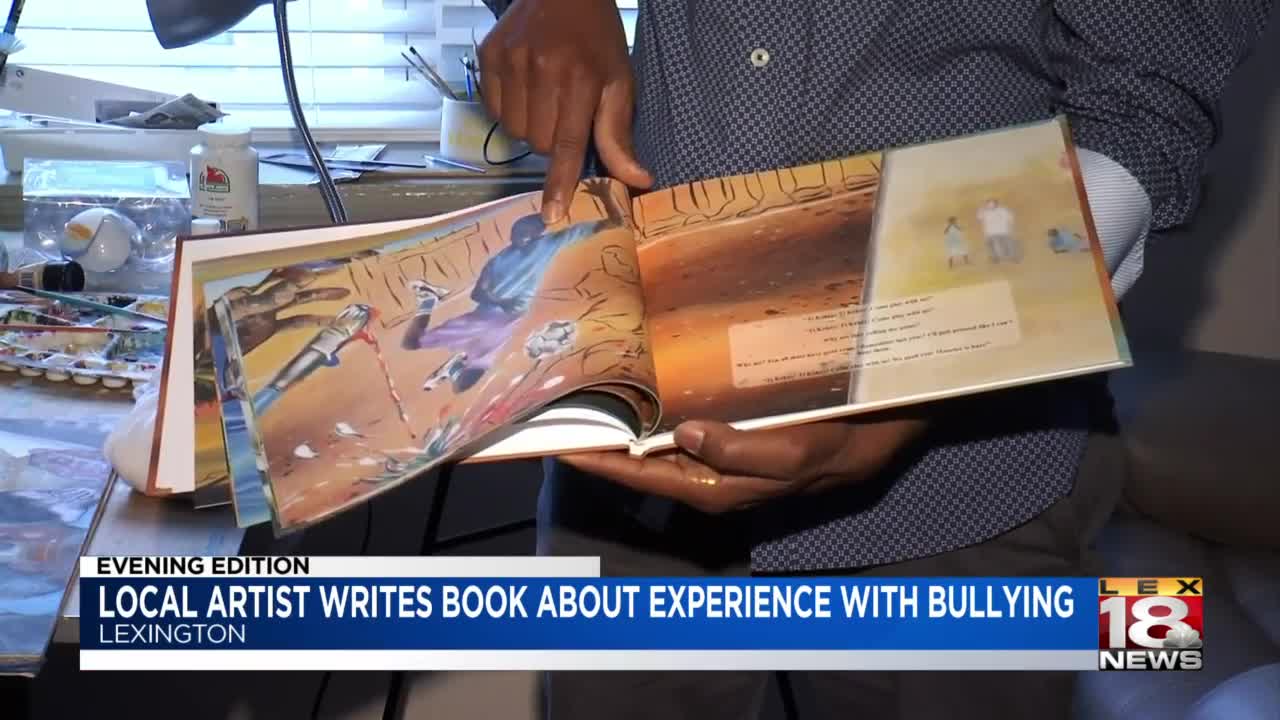 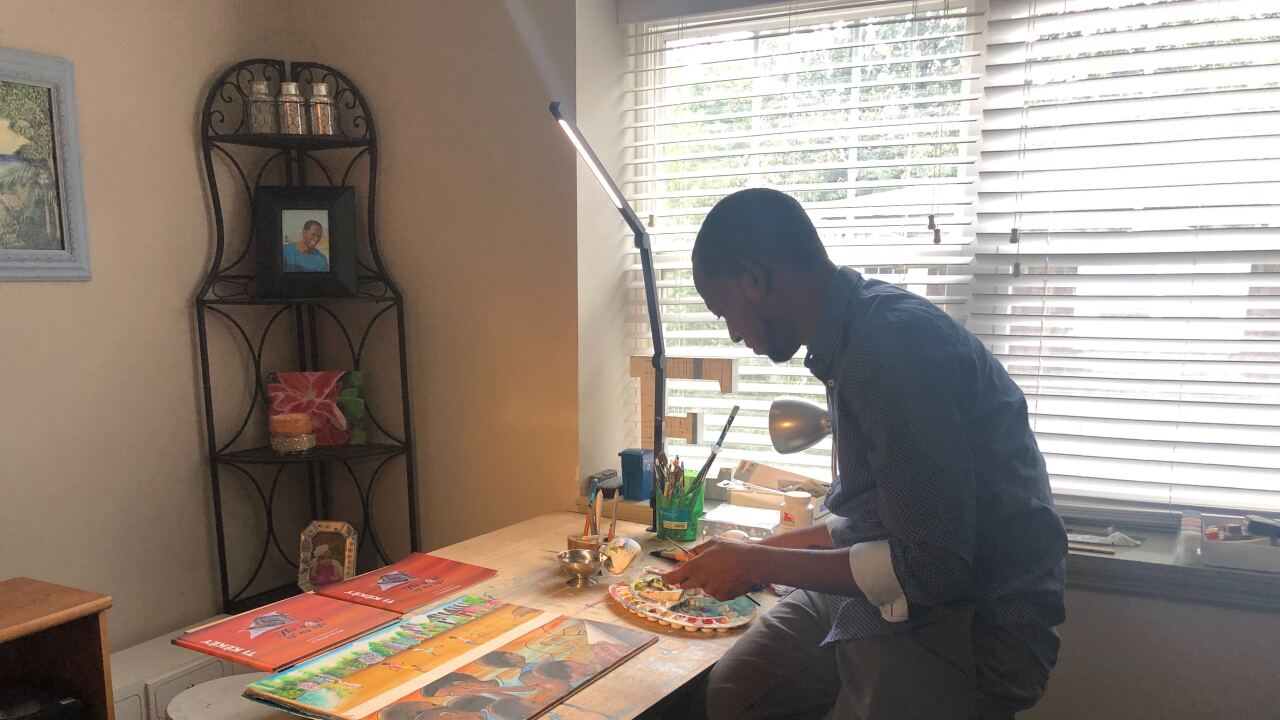 The book is called 'The Goal of my Life' and it's about growing up in an orphanage in Haiti.

Fritznel Elveus says while growing up in the orphanage neighborhood kids used to pick on him and call his names like Ti Kekey, it means 'little stick.' Kids called him that because he was very skinny.

For years these names hurt him, but one day he realized the names bullies call you do not define you, and he wants to teach that to other kids in his book.

"I can teach kids whatever they call you now to bully you, it may hurt now, or it probably hurts now but it's not going to hurt for the rest of their life. Someday you're going to look at it and say that doesn't bother me anymore, you may even think it's funny someday," says Elveus.

Elveus is an avid painter and did all the illustrations himself, he even did most of the publishing process himself, but it's taken years since he works full time and tries to help other refugees in his spare time.

The book is available for purchase on Amazon.