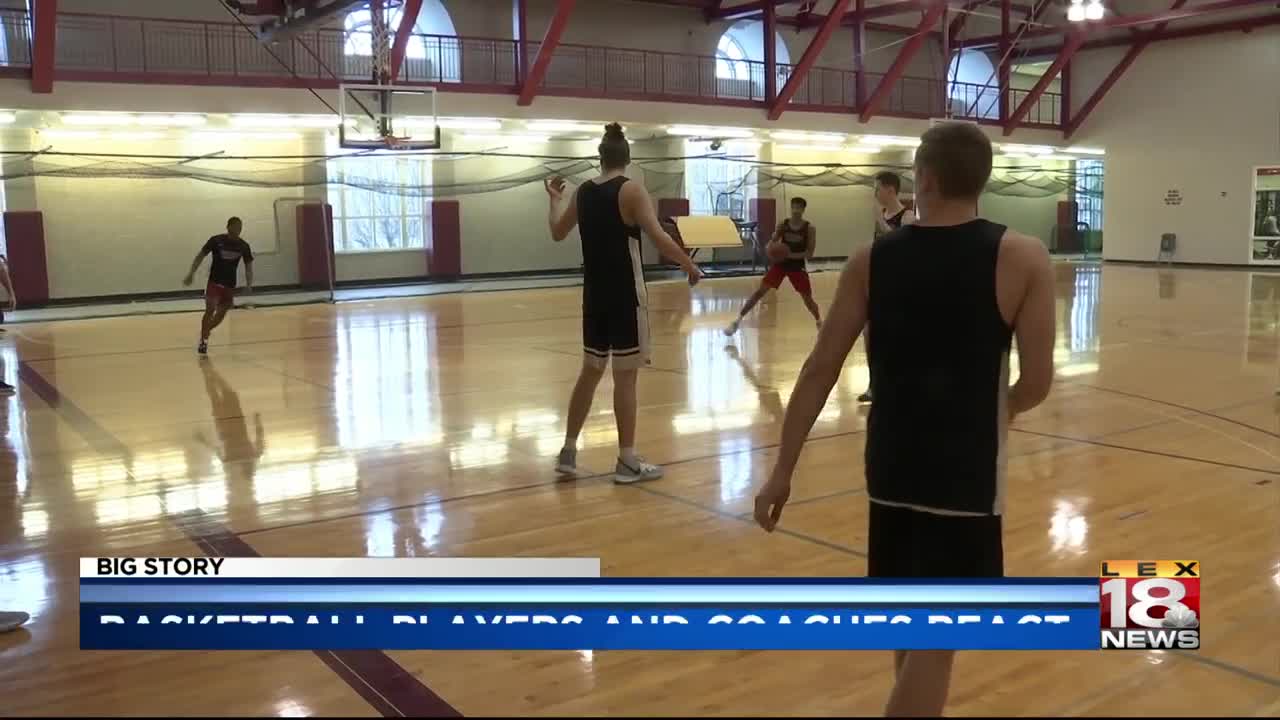 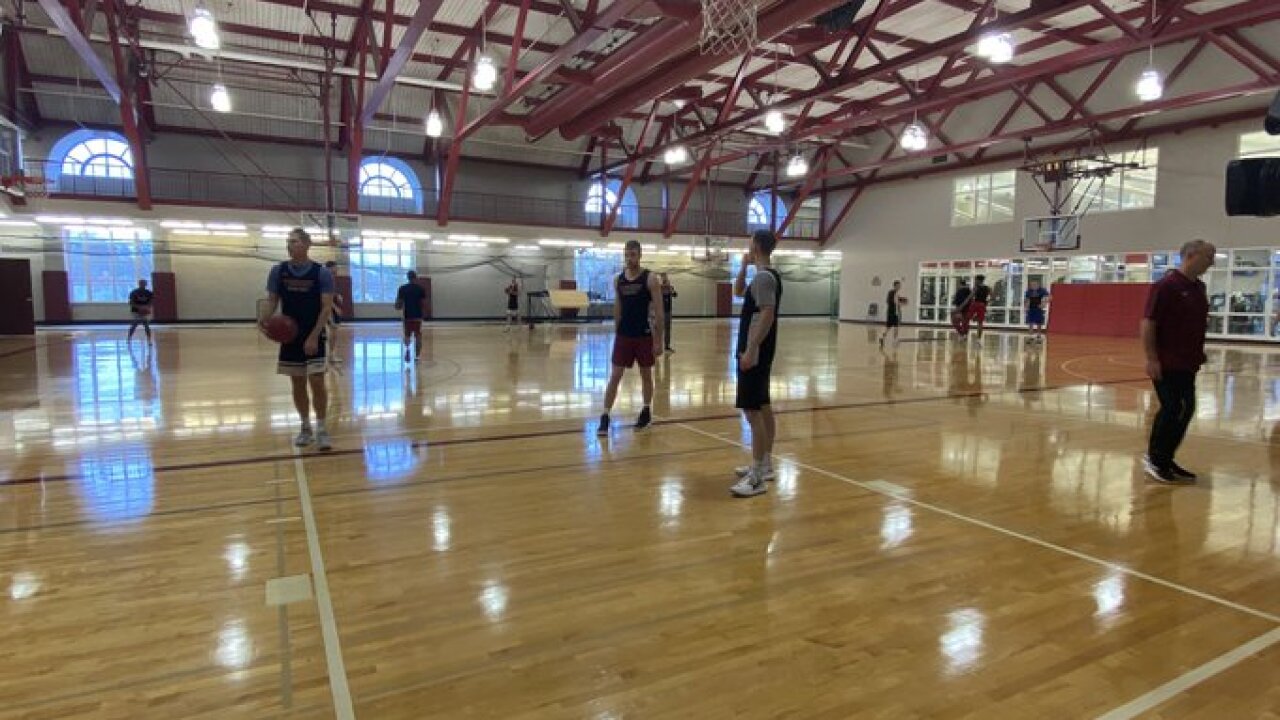 LEXINGTON, Ky. (LEX 18) — Basketball players and coaches around the world are still reeling from the loss of legend Kobe Bryant.

The Transylvania University men's basketball team talked about the loss on Monday at practice, many still in disbelief.

“One of the things we're going to do is we're going to talk about the amount of time and energy he put in to be the very best,” said Head Coach Brian Lane shortly before the team got started. “It's just one of those sick feelings. You just have a sick feeling for his family.”

Coach Lane says he remembers the day Bryant was drafted in 1996. He was watching closely because at the time he was coaching at NC State, and one of his former players was drafted 11th.

“For Kobe!” players yell as a shot goes up at Transy men’s basketball practice. Today players and coaches here in Lexington and around the world are still in disbelief over the loss of Kobe Bryant, his daughter Gianna and 7 others in a helicopter crash. @LEX18News #KobeRIP pic.twitter.com/OqYHH6nA9J

“Two spots later this high school kid from Philadelphia was selected and we kind of looked at each other. We knew he was a really good player and had some incredible high school credentials, but to see what he did for those next 20 years being drafted by Charlotte and then going onto the Lakers was truly amazing,” said Lane.

There’s no doubt Bryant had a huge impact on the game of basketball, touching players and coaches around the world.

“Anybody that was growing up through basketball, coaches would use it as an example. This is the top guy in the country and this is how hard he's working,” said Lane.

Lane said Bryant's untimely death serves as a reminder that every day is precious, and should be attacked with a “Mamba mentality.”

“Yes he was a great superstar, yes he was revered by many, but he was getting to a part of his life that was going to be more meaningful to him than the last 20 years and that's probably what makes it so tragic,” said Lane.