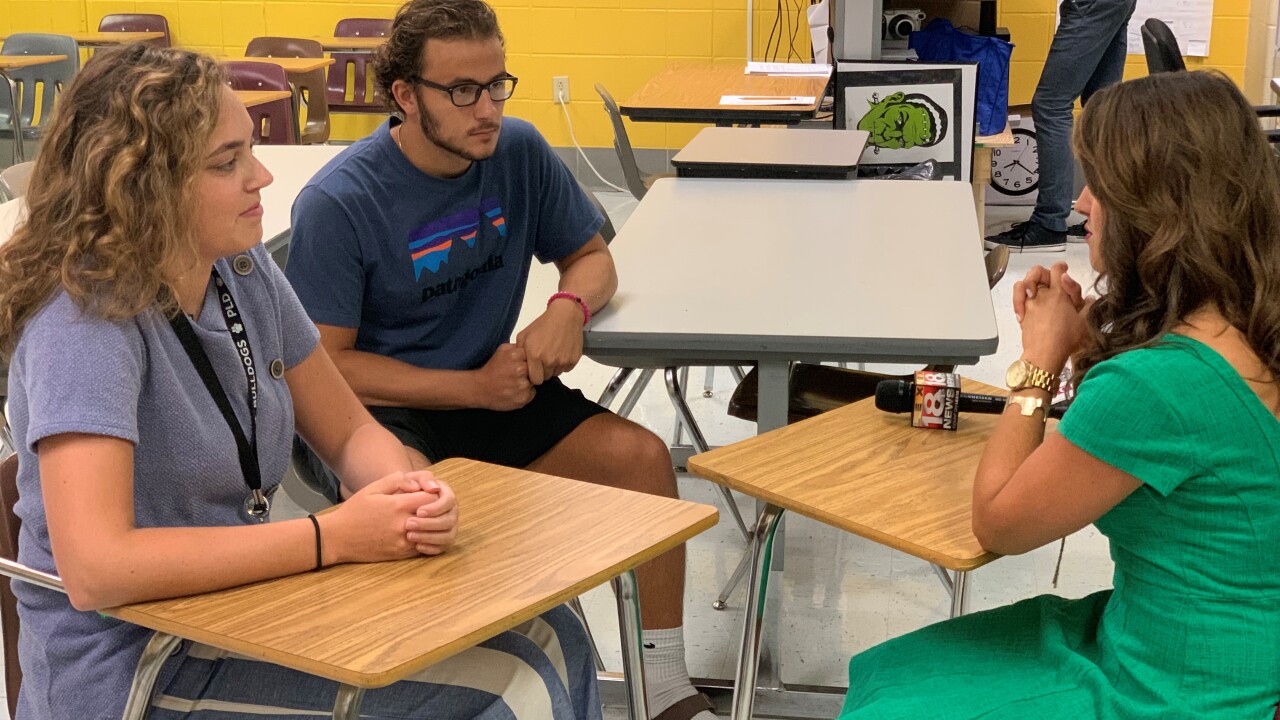 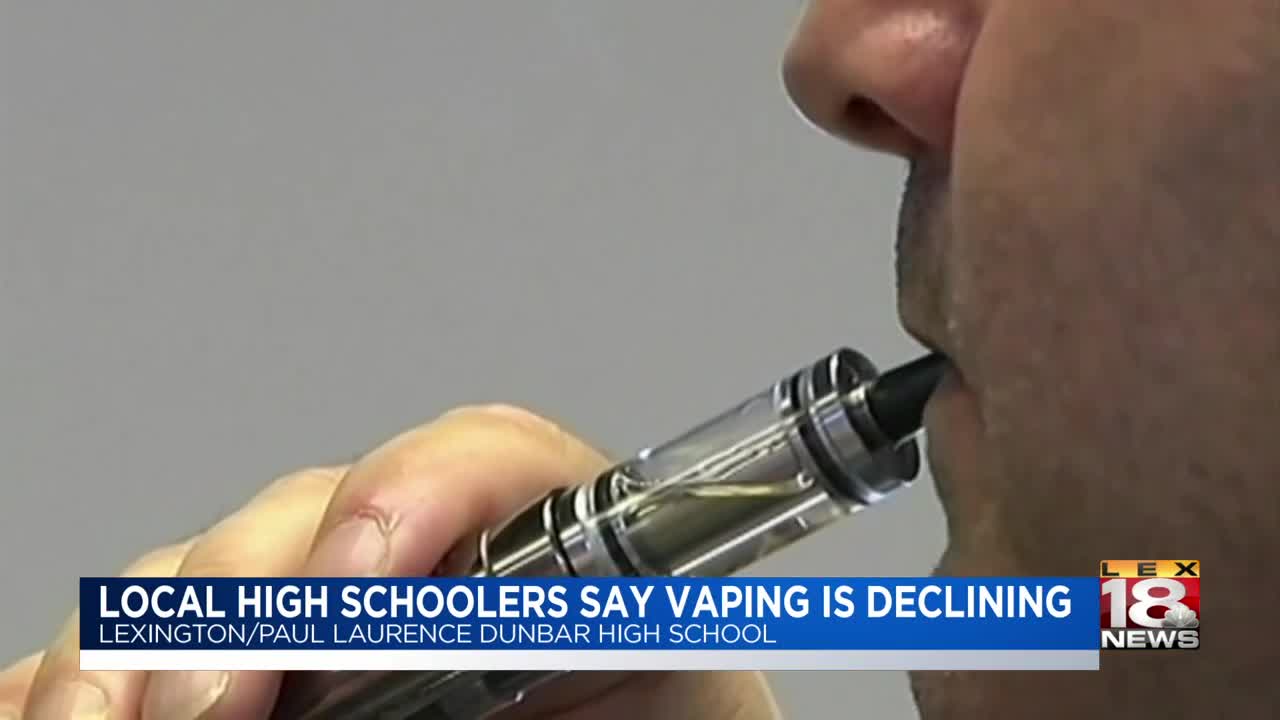 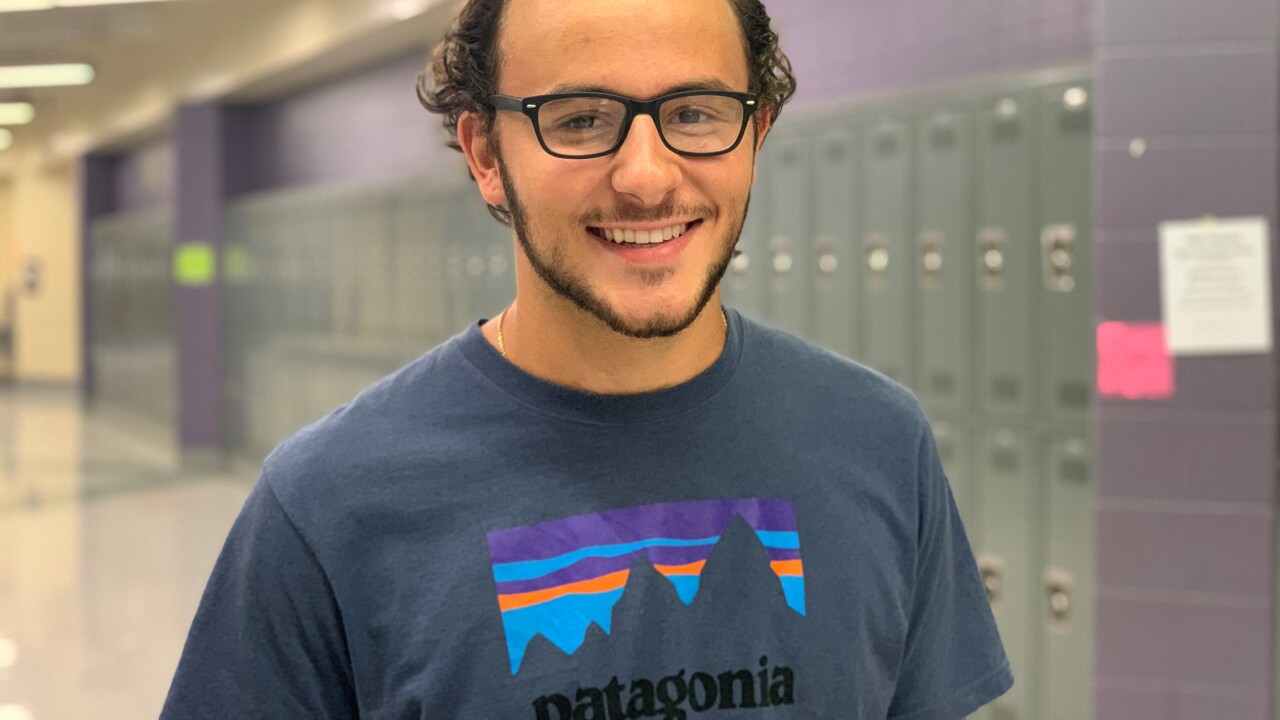 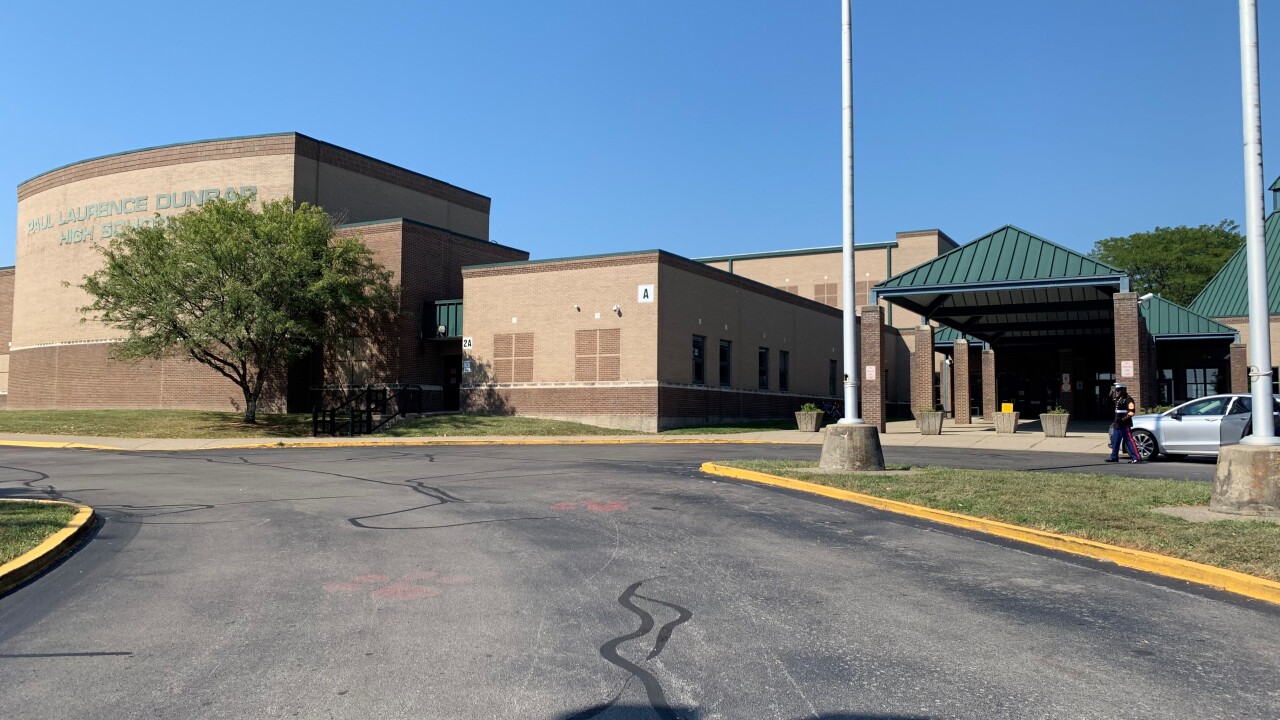 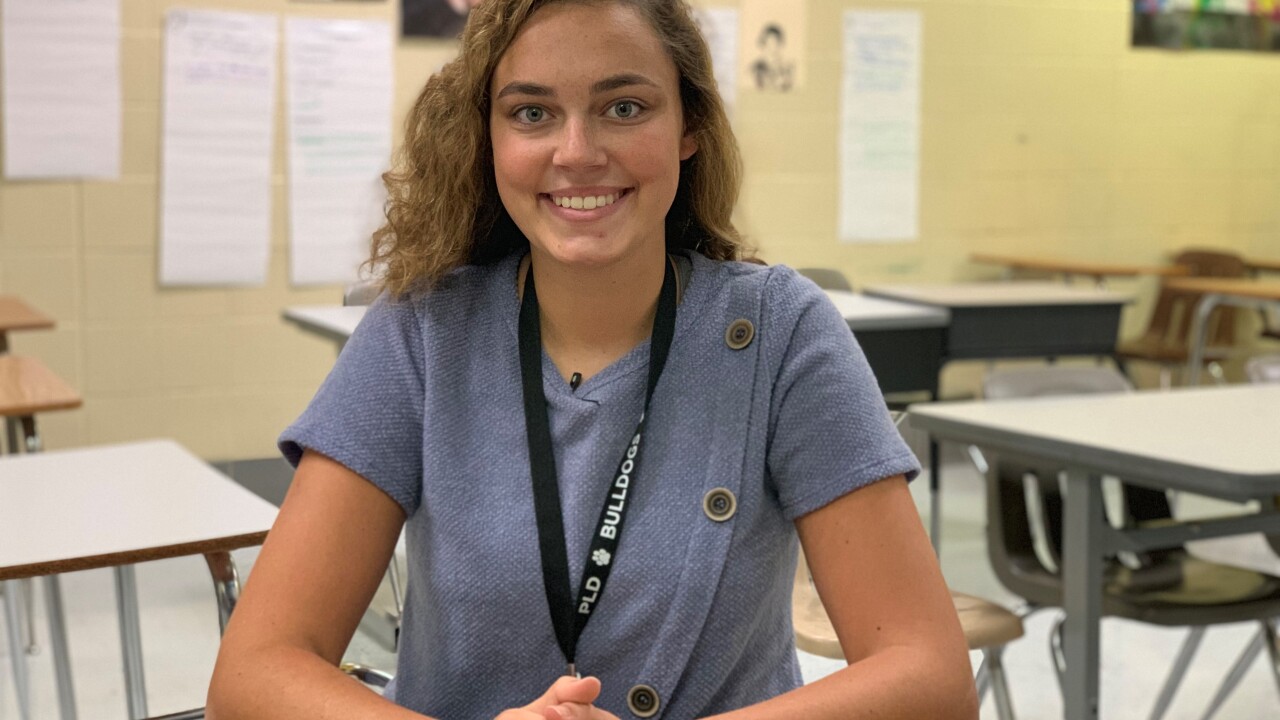 LEXINGTON, Ky. (LEX 18) — For some students, vaping has been a part of the school landscape their entire high school career.

"It was happening in the bathrooms or classrooms or you could sneak them into school outside during lunch and you could stand behind the trees and teachers couldn't see you. There is also lots of tricks that you could do. I don't know it was definitely something that was present in school," said Davis.

Another senior, Mason Curtis, said he tried it once but had a terrible headache quickly after starting, "It's not worth it. It's nothing more exciting than going out with your friends and going to the UK football game, those are a lot of fun. And it's not anything that you should be doing. It's not worth the risk."

A few years ago Davis and Curtis helped put together a series in their school newspaper to help educate the school community.

"I think vaping is definitely like the cigarette fad like back in the 50s and 60s. Teenagers smoked a lot of cigarettes but then after awhile it was like and we shouldn't be doing this. And out today, I don't know a single teenager that smokes cigarettes," said Davis. "I think that vaping has kind of become that thing people now know the dangers so. I think it is definitely dying down. I mean, there definitely are people who still vape but it's definitely a lot different than it used to be like my freshman and sophomore years of high school."

Curtis explained that the school crackdown on vaping at school made a big difference.

"The school punishment I haven't really noticed many people being punished because kids are just avoiding the punishment. But I think it was just a way for kids to have fun with something else because they're bored and now they're against it and it's harder for them to do it. They just have to find something else," said Curtis.

Curtis and Davis said they think the national e-cigarette ban will propel the end of the vaping trend.

"I think our school system has done really well on the impacts of vaping but I think the band is a little bit overdue. I hope it's going to start impacting other schools across the country as well," expressed Curtis.

"I think for a time it'll be cool or funny. So like vaping, 'oh there's a ban, but I'm too cool for that.' But I think after a while given some time I definitely think the vaping industry will be done with," said Davis. "It's basically kind of like the cigarette industry. It's just not as present as it used to be. I think after awhile, those companies will go out of business and high schoolers will kind of stop spending their money on that kind of stuff."