Louisville Police respond to shooting at a Kroger 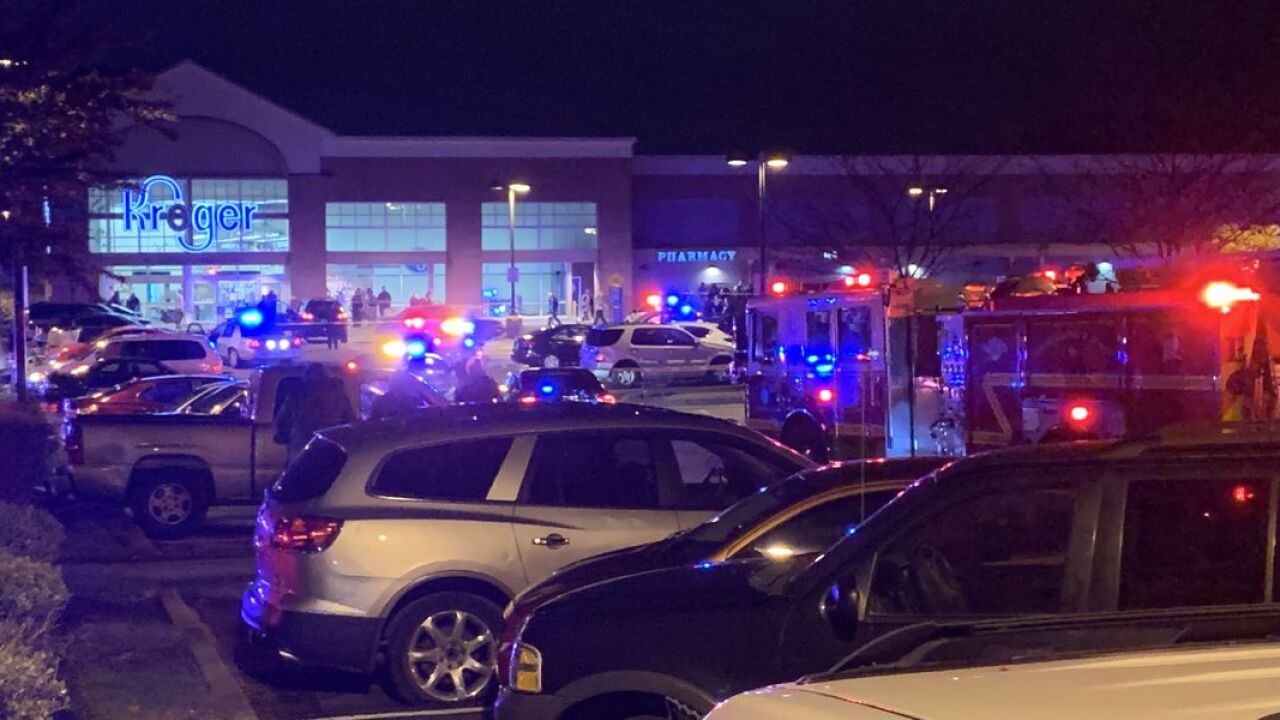 LOUISVILLE, Ky. (WAVE 3) — Louisville Metro Police are on the scene of a shooting at a neighborhood Kroger, according to WAVE 3.

WAVE reports that the shooting happened just after 6 p.m. at the Kroger in the Portland neighborhood on North 35th Street.

At this time, it is unclear if there are any victims.