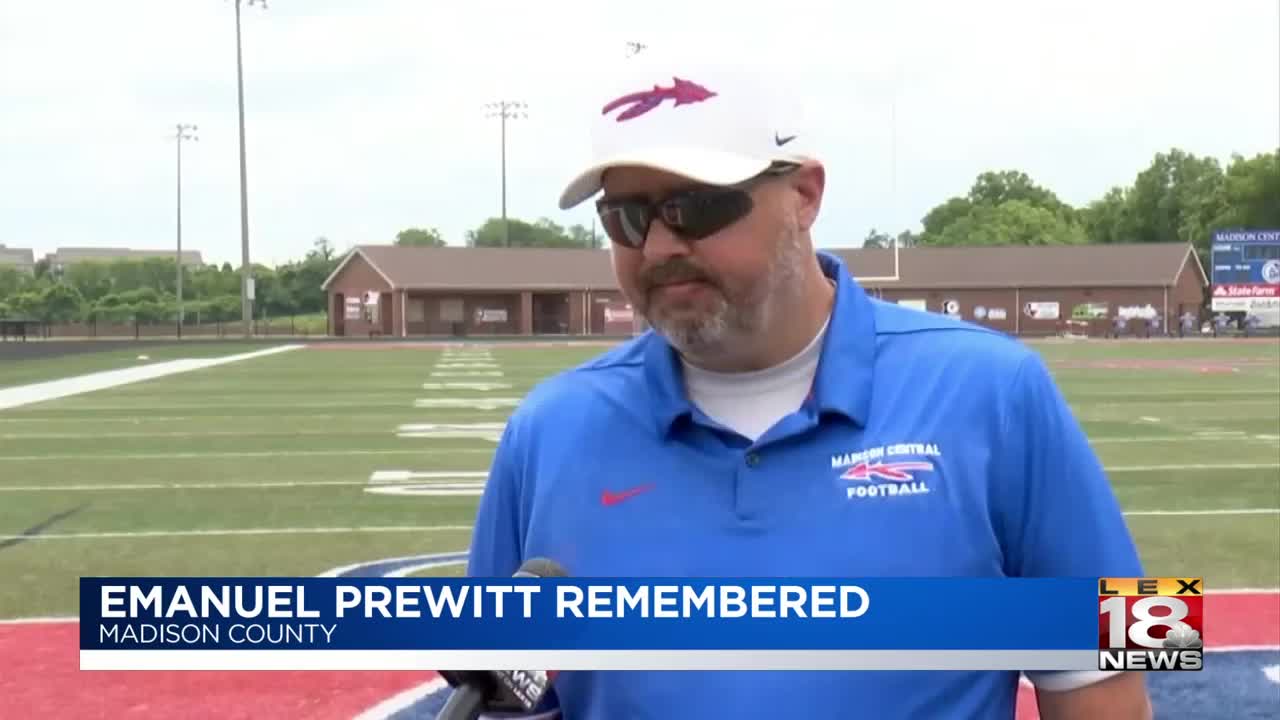 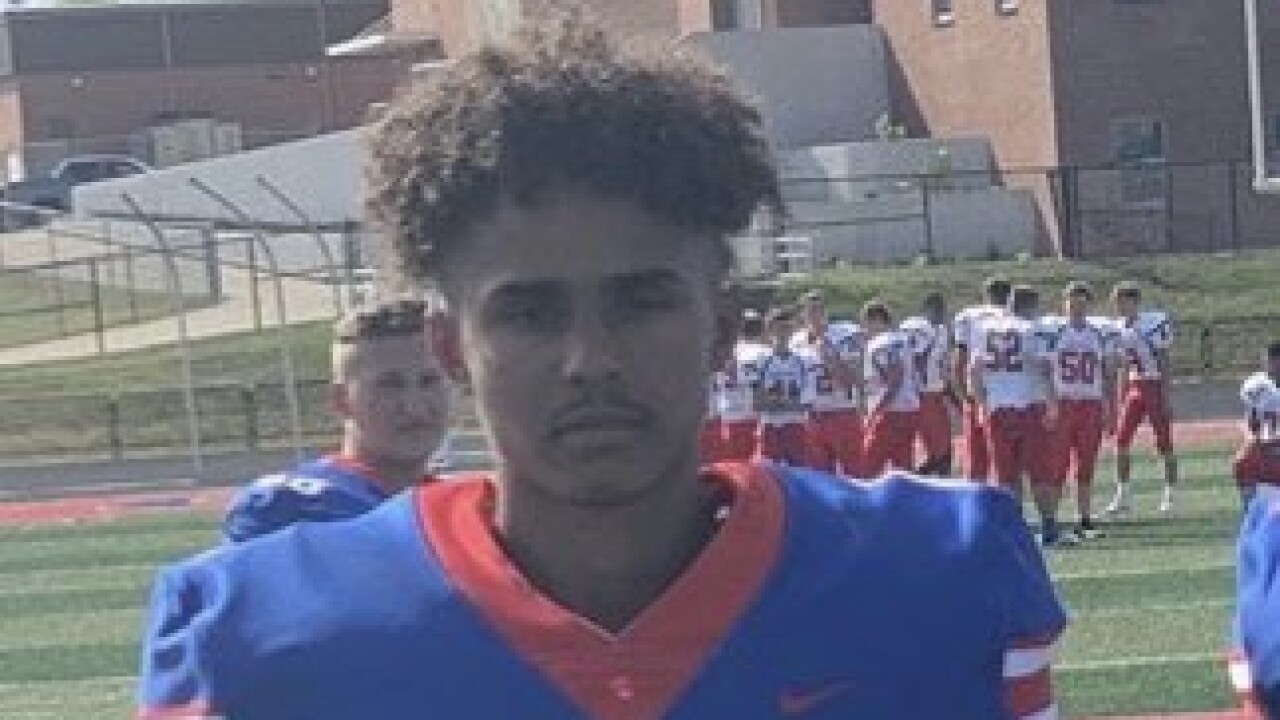 (LEX 18 — Emanuel Prewitt’s football coach, Mark Scenters, said Prewitt had the kind of smile that would light up a room.

“So many people have talked about his smile and that’s the thing I think people will continue to talk about because truly you’d be talking, joking and cutting up and he’d flash that smile and light up the room. It lights up everyone around him,” said Scenters.

The Madison Central senior football player was swimming in Herrington Lake on June 10 when friends reported seeing him go under the water. A multi-county recovery effort bore fruit late Tuesday night when search teams were able to locate the 17-year-old.

Scenters described Prewitt as a young man with a good character who was kind to others.

“He absolutely loved his teammates. He absolutely did everything he could do to try to be a great part of the team as far as being a teammate and a young man. He represented the team just like you’d want a young man to,” said Scenters.

Scenters said he met Prewitt when he was playing sports in the sixth grade and continued mentoring him through high school.

“I hope and pray that my players know how much I love them. I’ve told him that in the past but if I were to do it again, I would have told him how much I loved them before they left that meeting,” said Scenters.