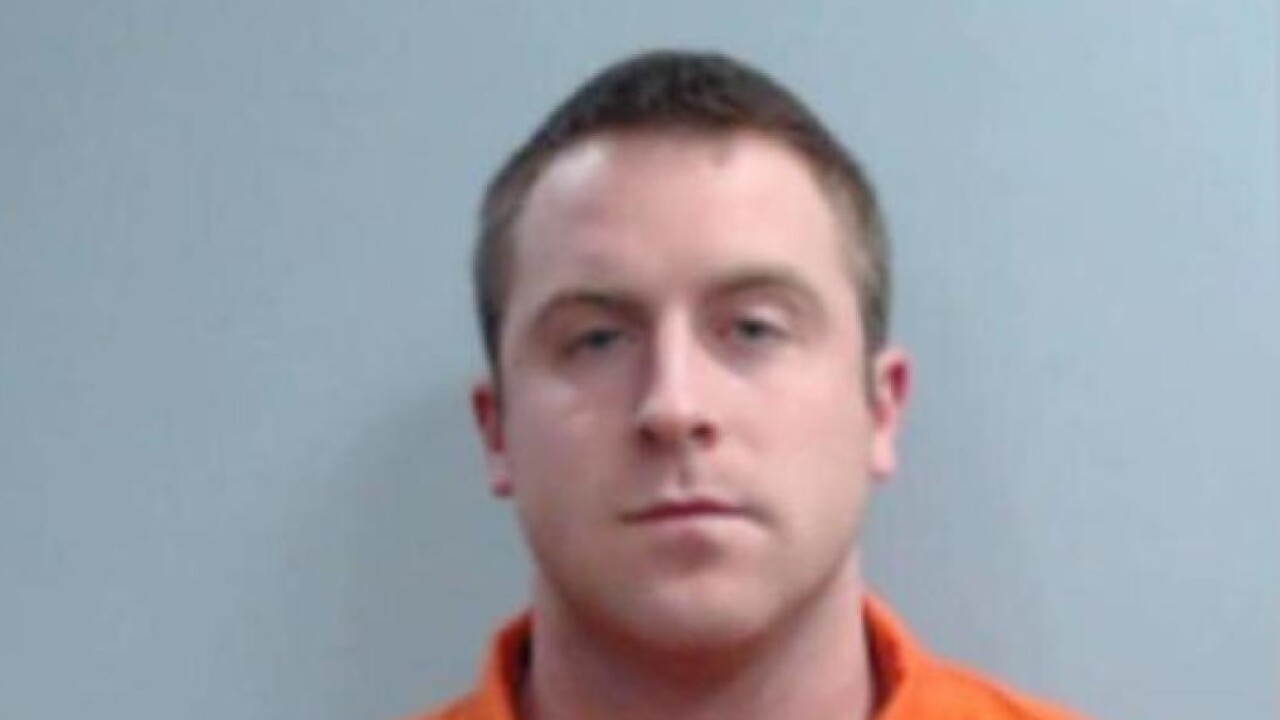 LEXINGTON, Ky. (LEX 18) — Police have arrested a man in Lexington who was allegedly caught on camera stealing underwear from a woman's apartment.

According to police, they were approached by a man who had surveillance footage of the incident.

The video, captured by the apartment owner's brother, appears to show Nathaniel Wylie, 28, stealing the underwear out of a hamper before leaving the apartment. Later, officers found the underwear in trash bin outside of Wylie's residence.

Once in custody, Wylie admitted he had been intoxicated and decided on a whim to break into the female victim's home.

He now faces a burglary charge.