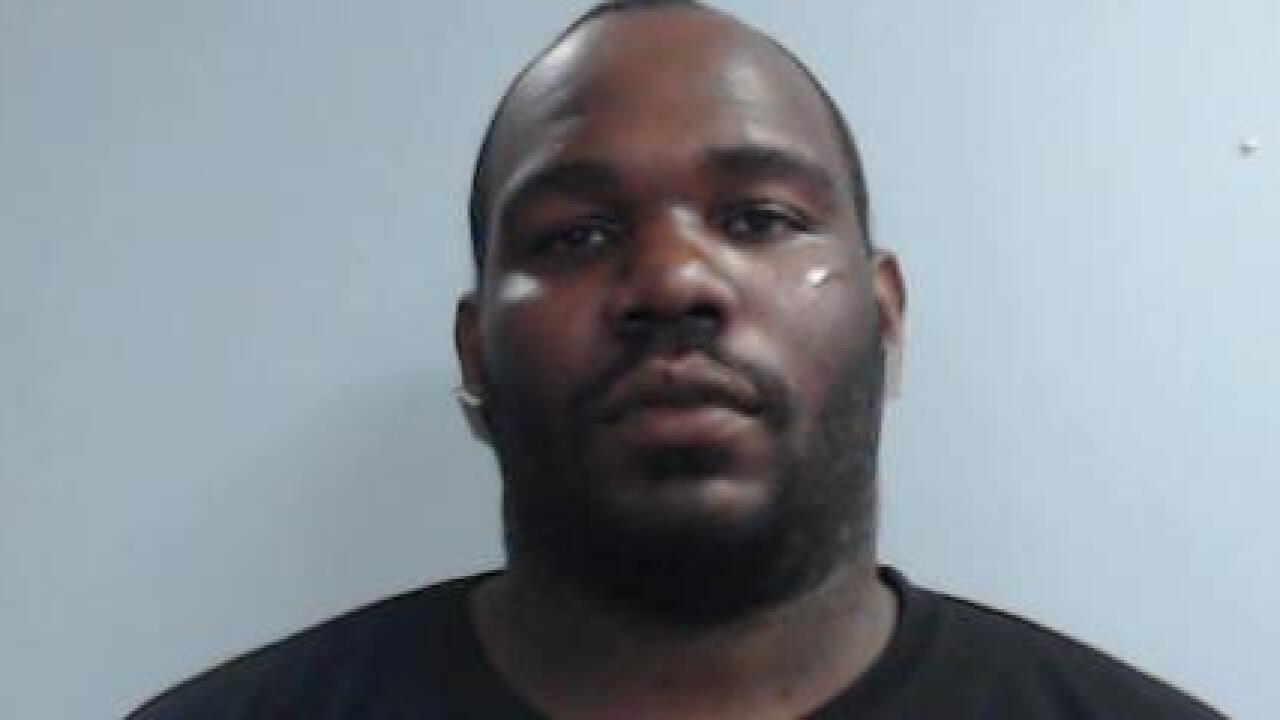 LEXINGTON, Ky. (LEX 18) — A suspect in the city's latest shooting was most likely shot by a co-conspirator, police say.

The shooting happened at an apartment on Rose Street Thursday morning. Witnesses say a 42-year-old man was shot after two armed men wearing bandanas burst into the residence during a robbery.

While officers were processing the apartment scene, police received a call that another man with gunshot wounds had been dropped off at a local hospital. This man was identified as Jarrin Davis. After investigation, police came to believe that Davis was one of the suspects who had entered the apartment and was possibly shot by the other perpetrator.

Davis has since been charged with assault and robbery.

Police are continuing their search for the second suspect.