Man charged with murder, sodomy in 2018 death of 3-year-old in Lexington 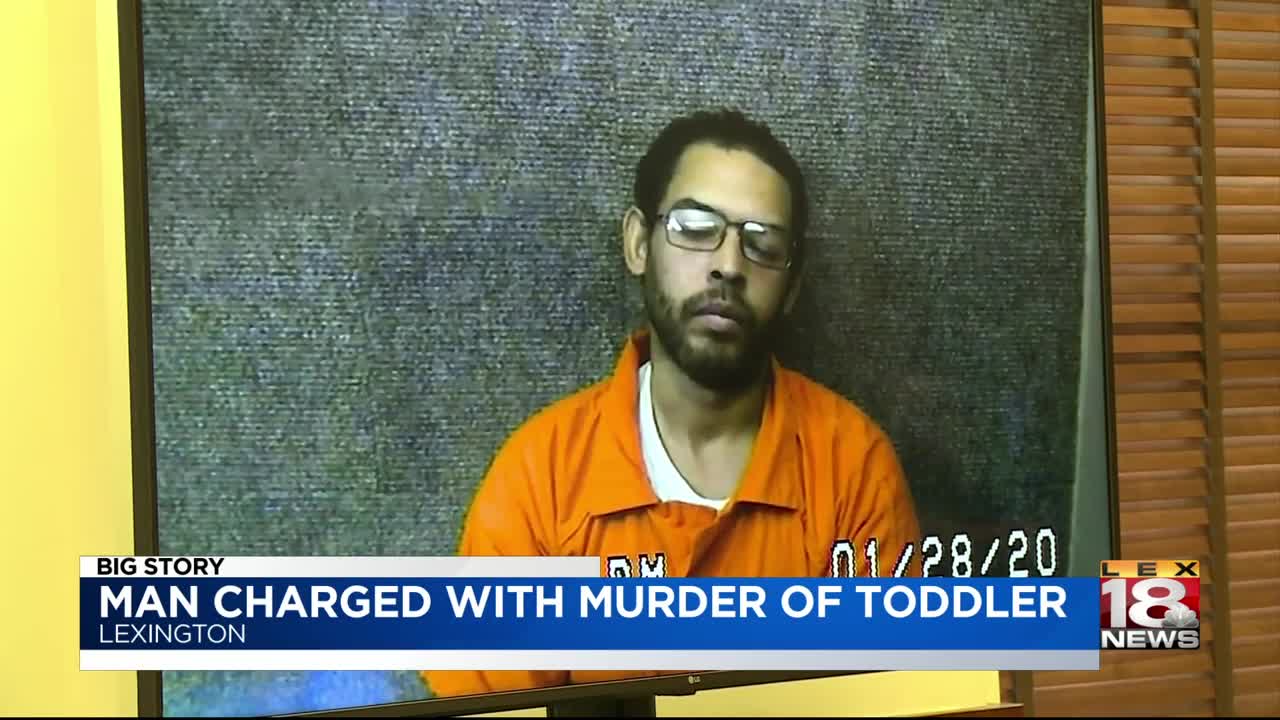 LEXINGTON, Ky. (LEX 18) — A man charged with murder and first-degree sodomy is now being held in the Fayette County Detention Center in connection with the death of a 3-year-old girl.

Police said Buster was a family acquaintance who was watching Reck while her mother was at work. The case recently was determined to be a homicide by the medical examiner’s office. Police said new DNA evidence led to Buster’s arrest.

When first reporting on the incident back in 2018, LEX 18’s Leigh Searcy unknowingly spoke to Buster when knocking on apartment doors.

He told Searcy that he was the one who had been watching the girl. When Searcy asked what happened, Buster replied “Yea I know what happened to her but I can’t talk. I can’t talk about it.”

Police confirmed that was in fact Buster.

He appeared in court for a video arraignment on Tuesday afternoon. The judge appointed him a public defender and set bail a $1 million.