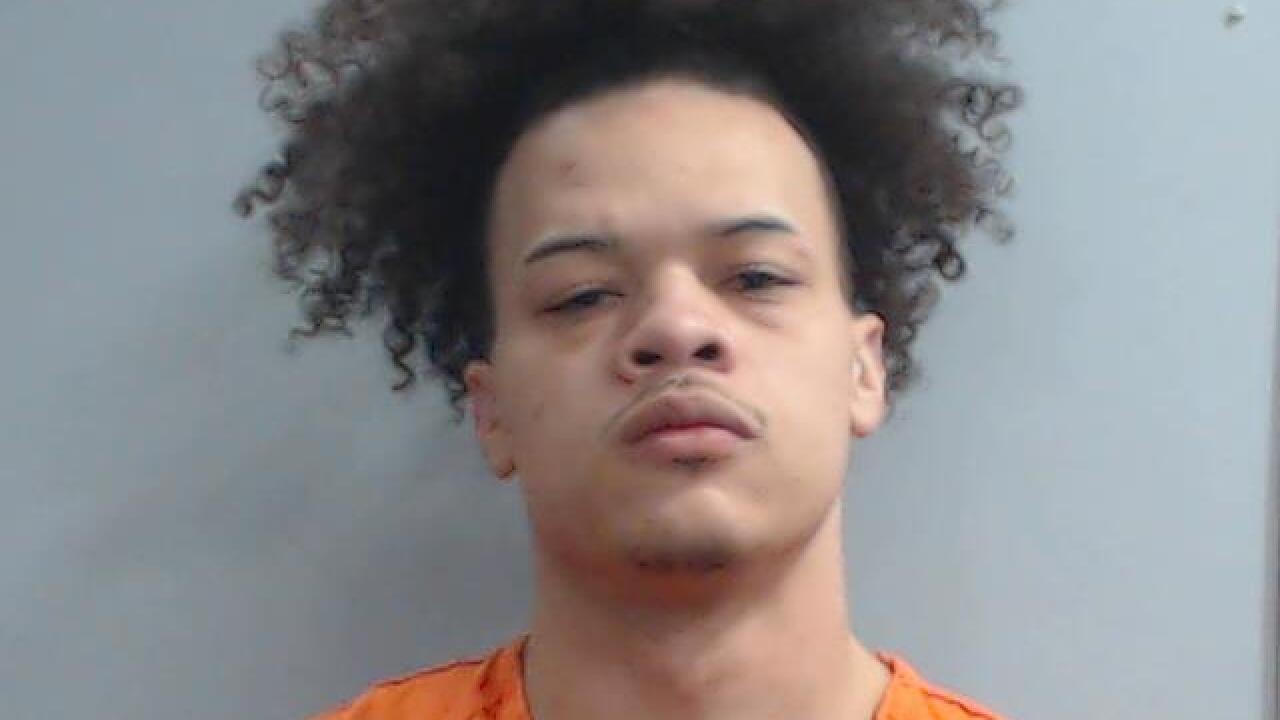 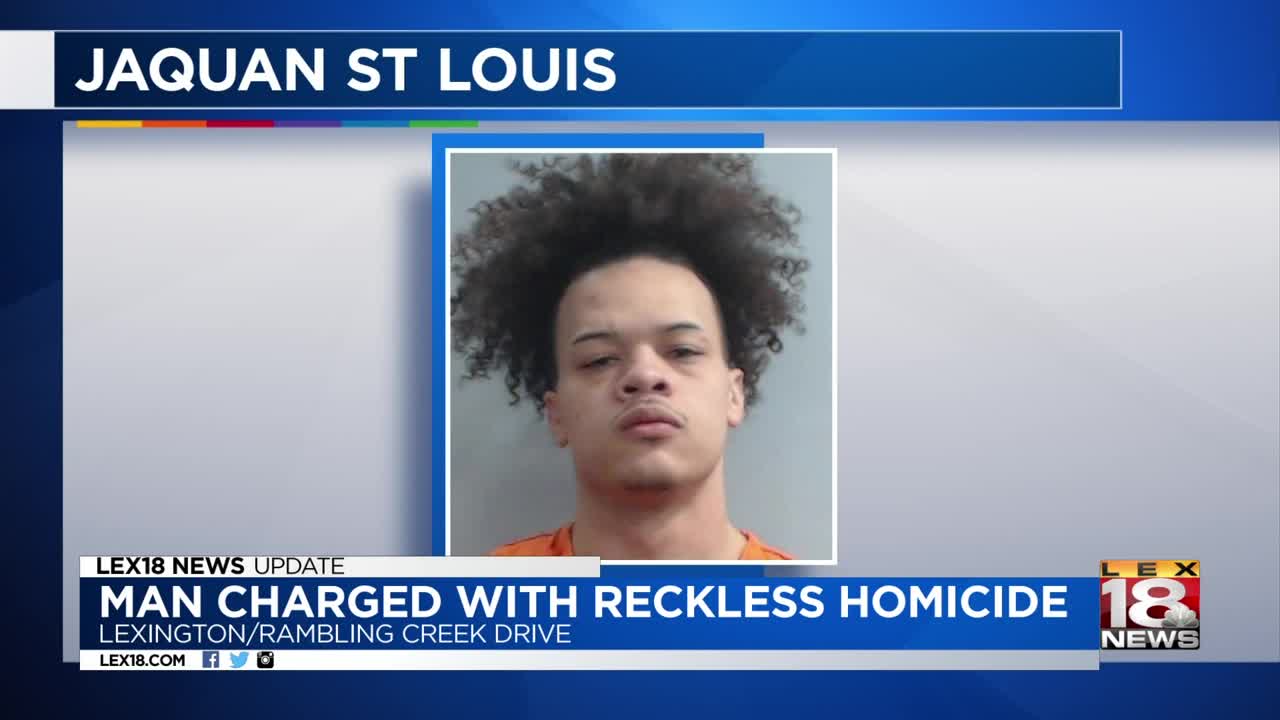 LEXINGTON, Ky. (LEX 18) — One man is dead and another has been arrested after a shooting in Lexington Wednesday night.

It happened just after 7:30 p.m. on Rambling Creek Drive off Liberty Road in southeast Lexington.

According to an arrest citation, St. Louis told police that he pointed a gun at the victim and unintentionally fired a single shot. He apparently believed the gun was unloaded.

St. Louis was due in court Thursday.