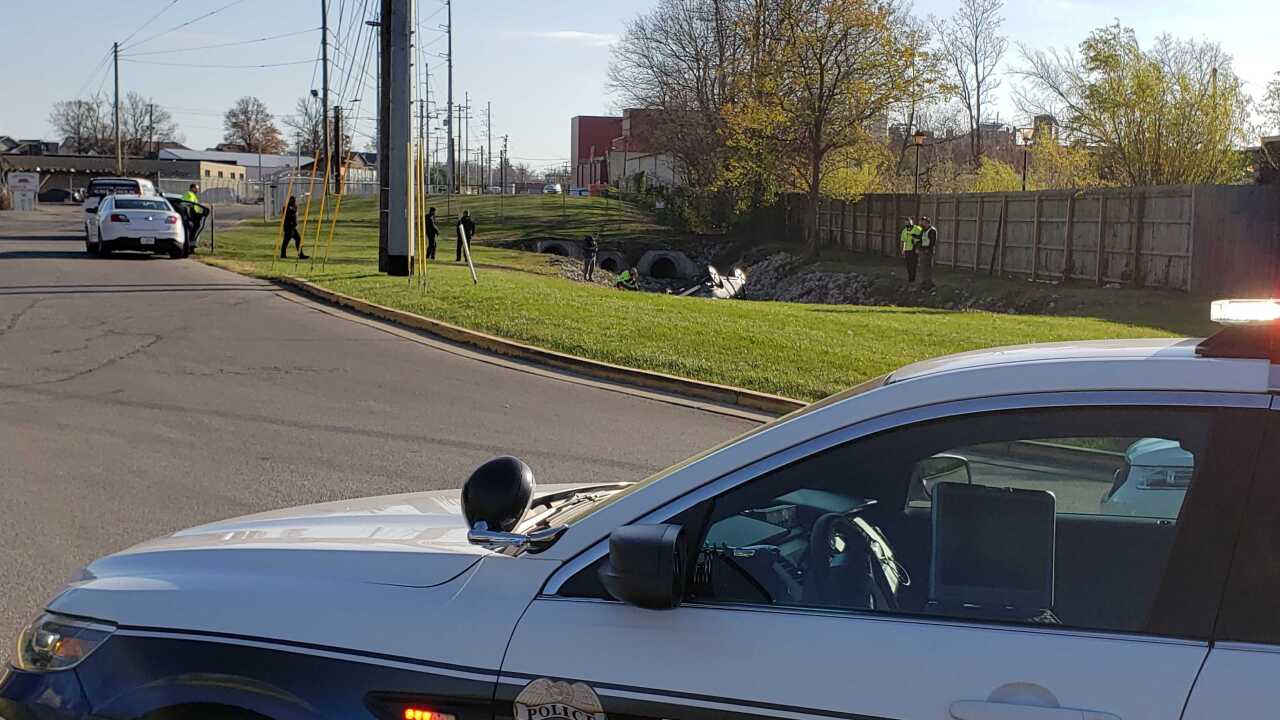 LEXINGTON, Ky. (LEX 18) — A man has died after crashing into a ditch near downtown Lexington early Friday morning.

Fayette County Coroner Gary Ginn says his office was called by the Lexington Fire Department to respond to a crash located on Midland Place and East 3rd Street.

The coroner says a man was driving north on Midland Place and instead of turning, he drove straight, traveled over a large culvert, and went airborne into a ditch. The car turned over and the man died at the scene.

The Fayette County Coroner says the man suffered some head trauma and it appears to be an accidental death. The coroner says they need to take a closer look to better determine the exact cause of death.

At this time, officials say there is no indication to suggest the man was intoxicated at the time of the crash.