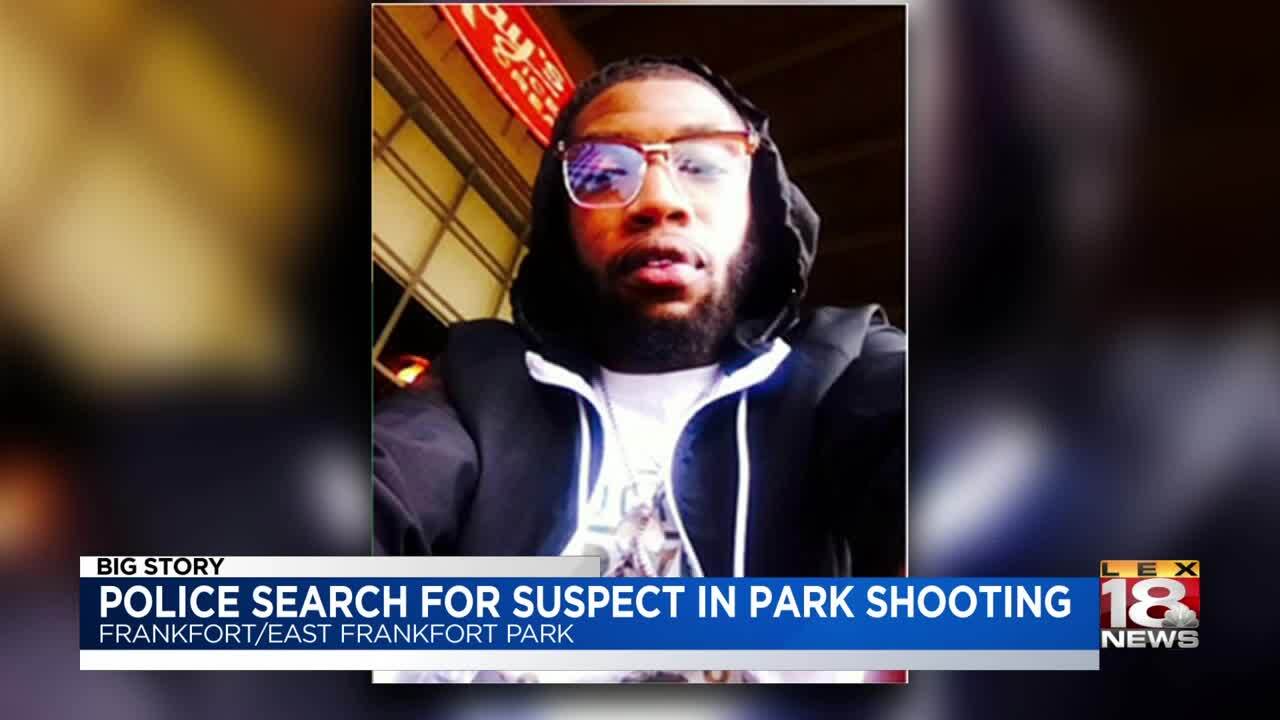 FRANKFORT, Ky. (LEX 18) — A Franklin County grand jury has indicted a man for murder in a Labor Day shooting death.

According to court documents, 28-year-old Justin L. Cromer is charged for murder in the shooting death of Anthony Hendrix on Sept. 2 in East Frankfort Park.

Police told LEX 18 that the shooting occurred at a private event in the early evening hours. Hendrix was a Cincinnati native.