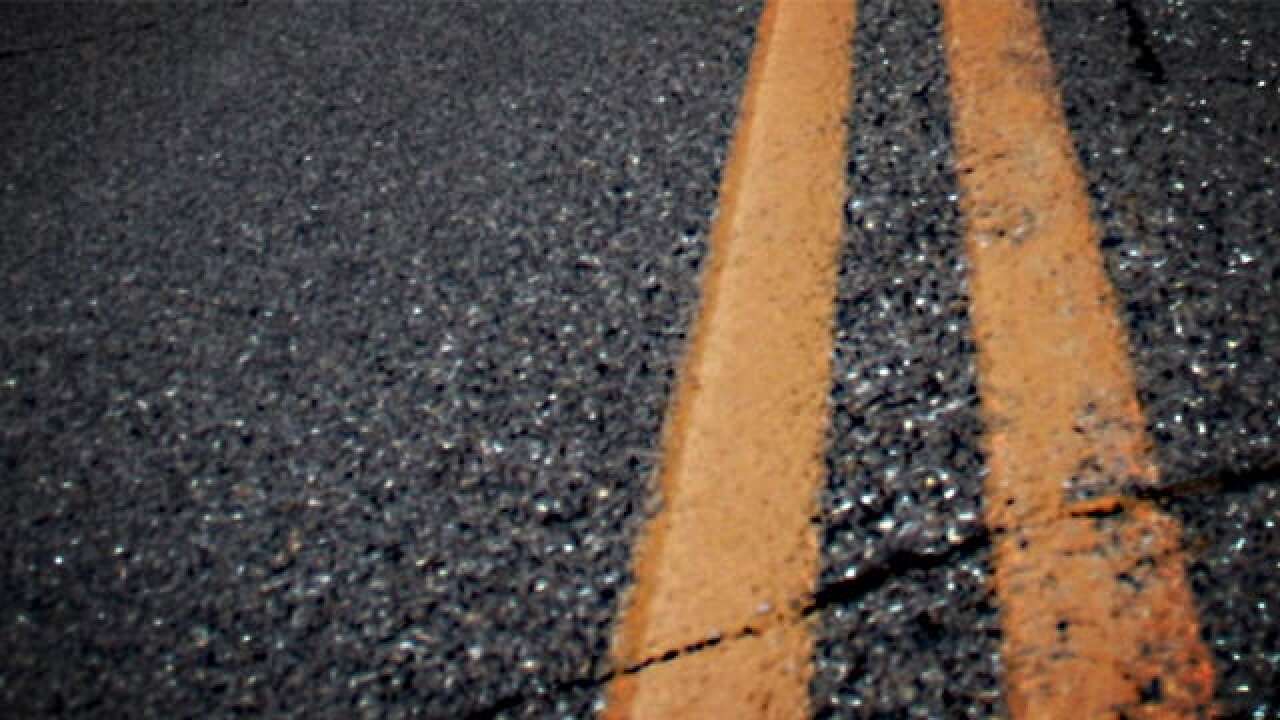 Troopers say they found a 1995 Chevrolet pick up truck flipped into a creek. Ricky D. Akers, 59, was pronounced dead on scene by the Pike County Coroner's Office. Akers was the only person in the vehicle at the time of the crash.

The cause of the crash is under investigation.