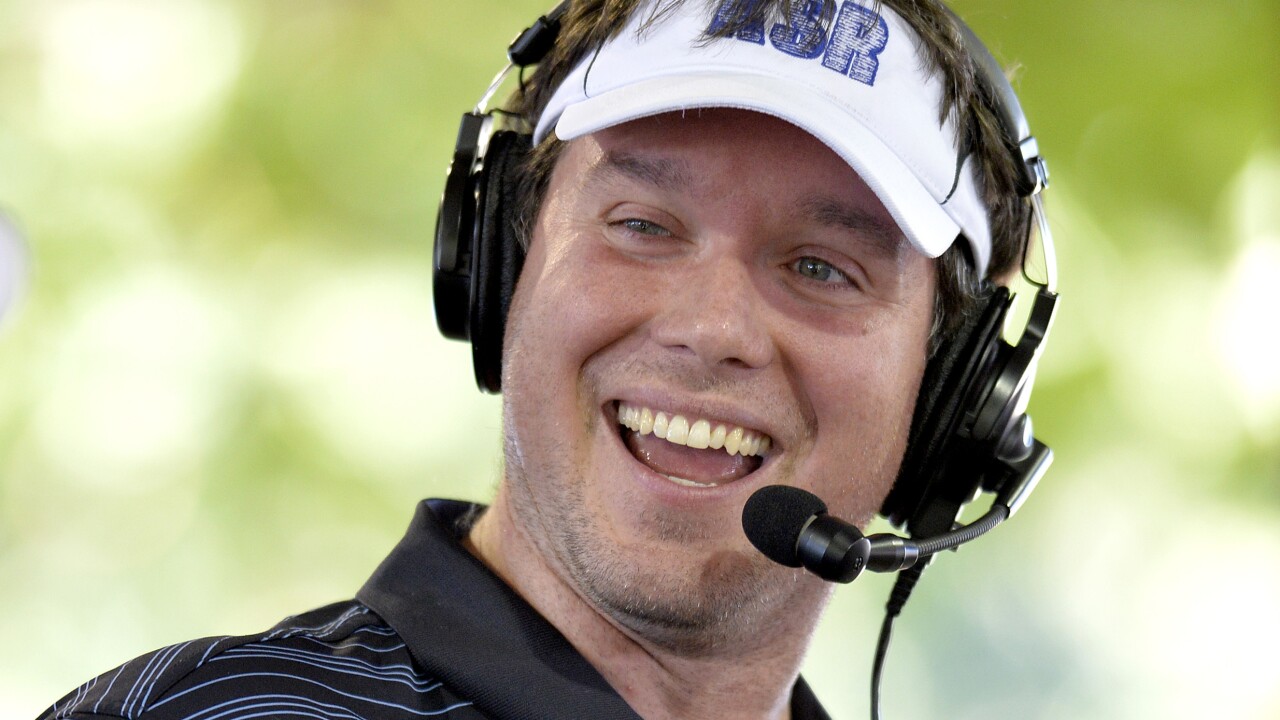 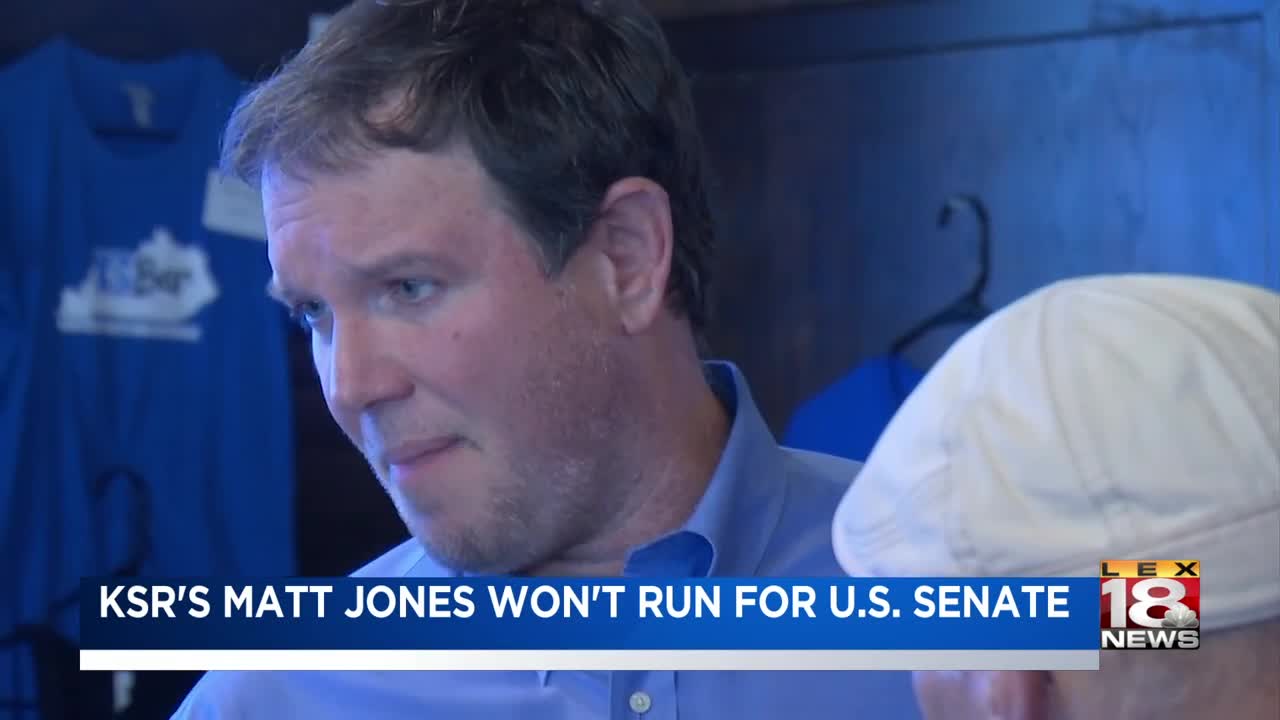 LEXINGTON, Ky. (LEX 18) — Matt Jones announced he will not run for the Democratic nomination for a 2020 U.S. Senate run.

"Ultimately for me personally, this isn't the time," he said.

Jones long had been considering whether to seek the Democratic nomination to challenge Senate Majority Leader Mitch McConnell next November.

He formed an exploratory committee, which he said Thursday he would dissolve now that he's decided against a run.]

Shortly after, WLEX-TV parted ways with Jones, who then was the host of "Hey Kentucky!" In early November, Jones lost his radio hosting gig after a complaint from Kentucky Republicans led iHeart Radio to ask Jones to temporarily step away.

Jones returned Thursday with an announcement that cleared the way for his return to radio. He said he would be taking some time off after Saturday's pregame show.

On the show Thursday, Jones said he had talked recently with state House Minority Leader Rocky Adkins, who also has been encouraged to run.

"Honestly, I think he would be the best candidate," Jones said.

He relayed a story Adkins told him about telling his father, who's in his eighties, that a lot of people were asking him to run for the Senate seat.

"Well, tell them to run!" the elder Adkins advised.