Maximum Security trainer among those charged in doping investigation 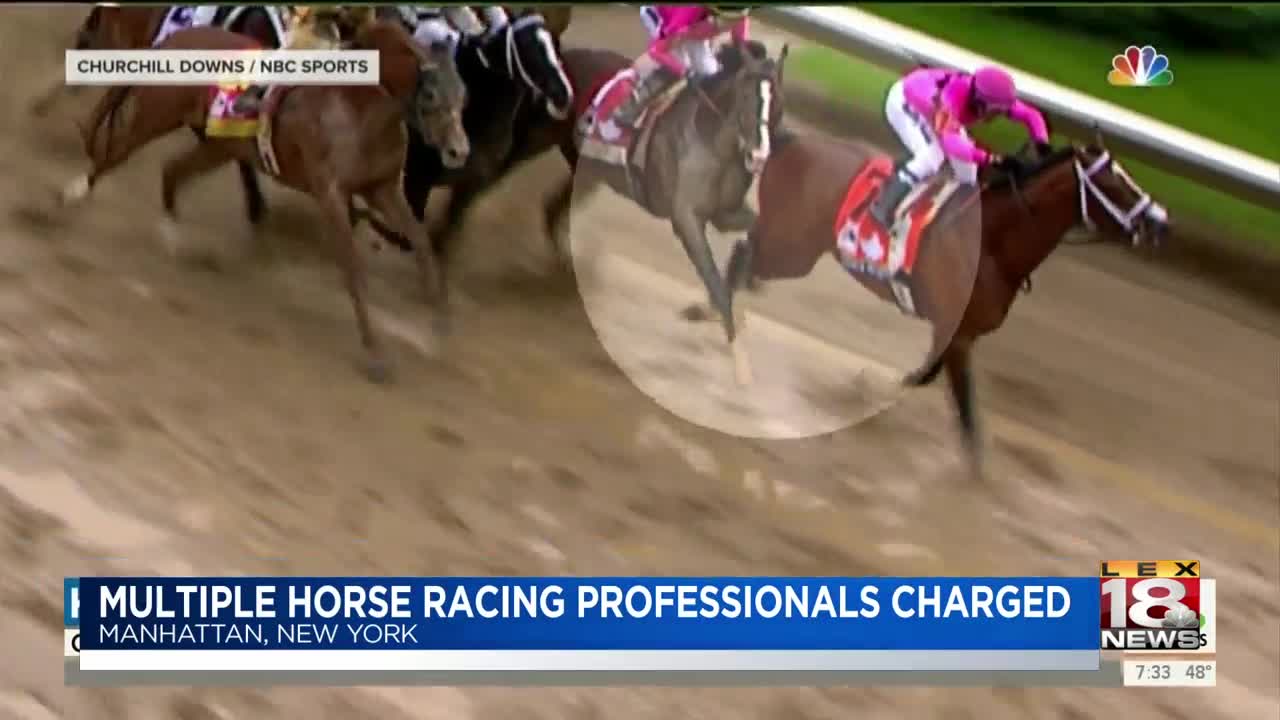 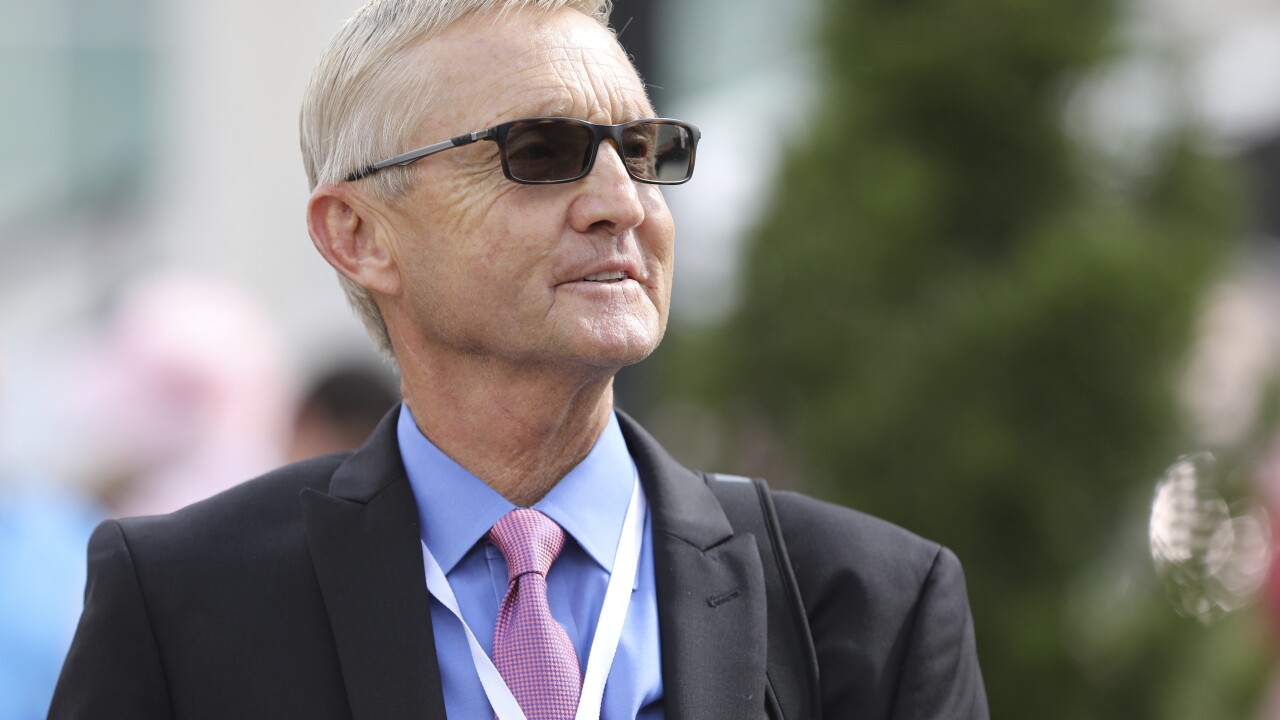 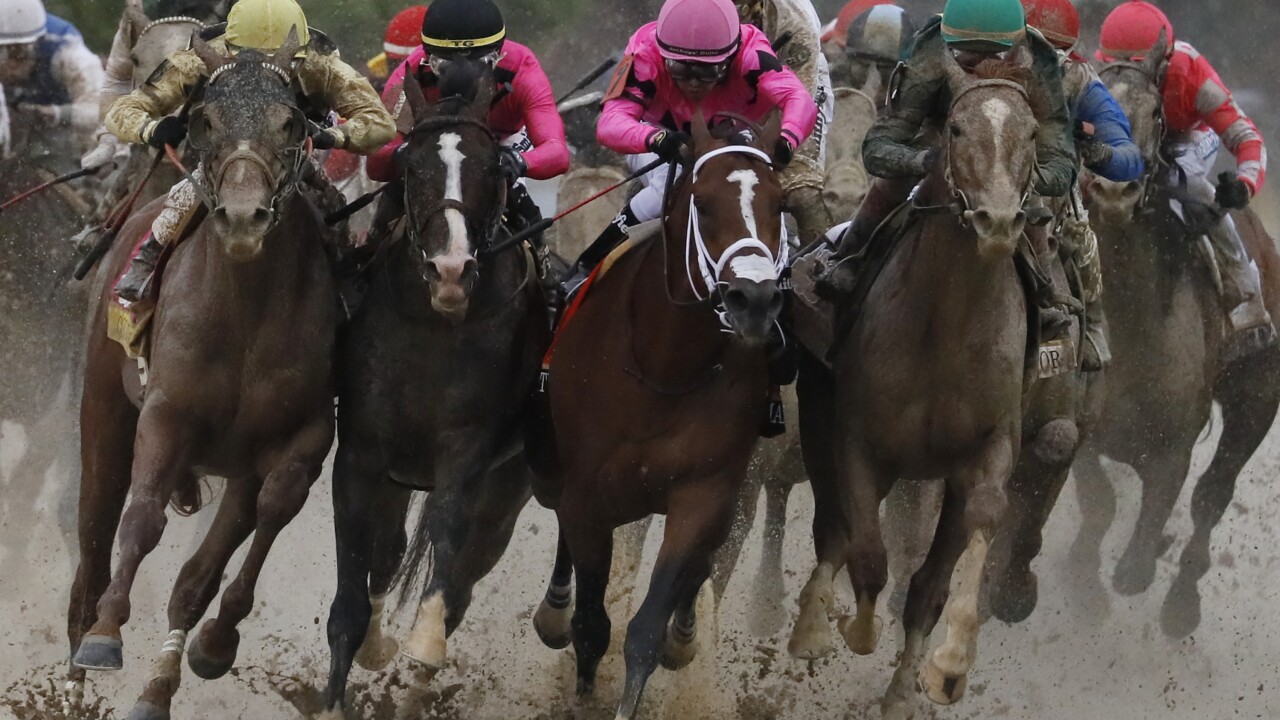 (NBC NEWS) — The trainer of Maximum Security was among those charged Monday by the FBI in a wide-ranging investigation into doping in horse racing.

Officials said trainer Jason Servis is accused of doping horses in an effort to cheat. Servis is named alongside trainer Jorge Navarro. Prosecutors say Navarro was the mastermind of the scam.

More than two dozen trainers and veterinarians are indicted in total with horses running at multiple tracks including in Kentucky.

"Over the course of the scheme, participants manufactured, purchased, sold, shipped, delivered, received and administered thousands of units" of performance-enhancing drugs, or PEDs, for use on racehorses, U.S. Attorney Geoffrey Berman wrote in charging documents against 19 of 27 defendants.