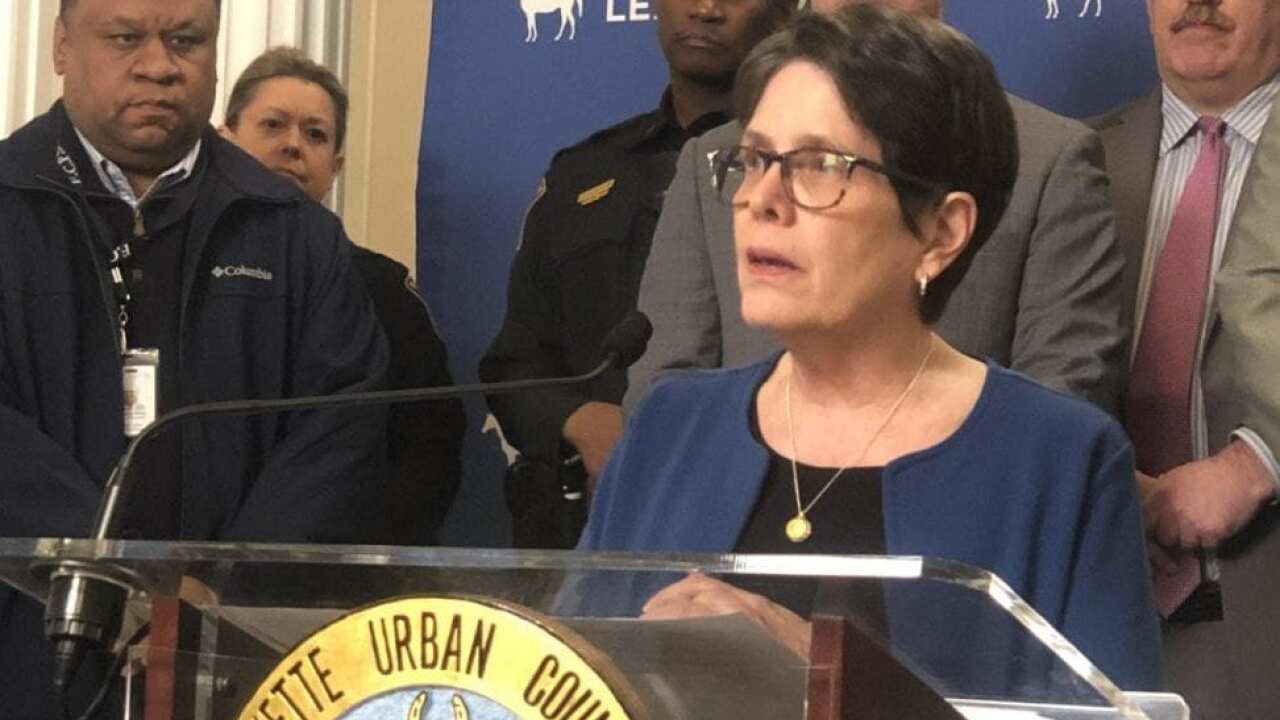 LEXINGTON, Ky. (LEX 18) — Lexington Mayor Linda Gorton announced on Monday that she has placed an immediate moratorium on controversial no-knock warrants, except in life-and-death cases.

No-knock warrants have been controversial for years, but that concern has been elevated since the March 13 shooting death of Breonna Taylor in Louisville. Police entered her home on a no-knock warrant.

No-knock warrants are used rarely in Lexington, and have always required the signature of a judge.

“Everyone is impatient for change, including me,” Gorton said. “While I understand change won’t happen overnight, I am determined to make many improvements quickly, and to continue to make immediate changes as opportunities present themselves. We need long-term, systemic change.”

The group is expected to include citizens, representatives of the courts, the faith community, the Urban County Council and others. Akins and Smith will have a voice in naming the group and identifying members.

Some of the issues the Mayor has identified include health disparities, economic and educational opportunities and justice issues.

“Lexington is a city that strives to be safe and inclusive for everyone,” Gorton said. “But that doesn’t mean we are perfect. We know we have work to do.”