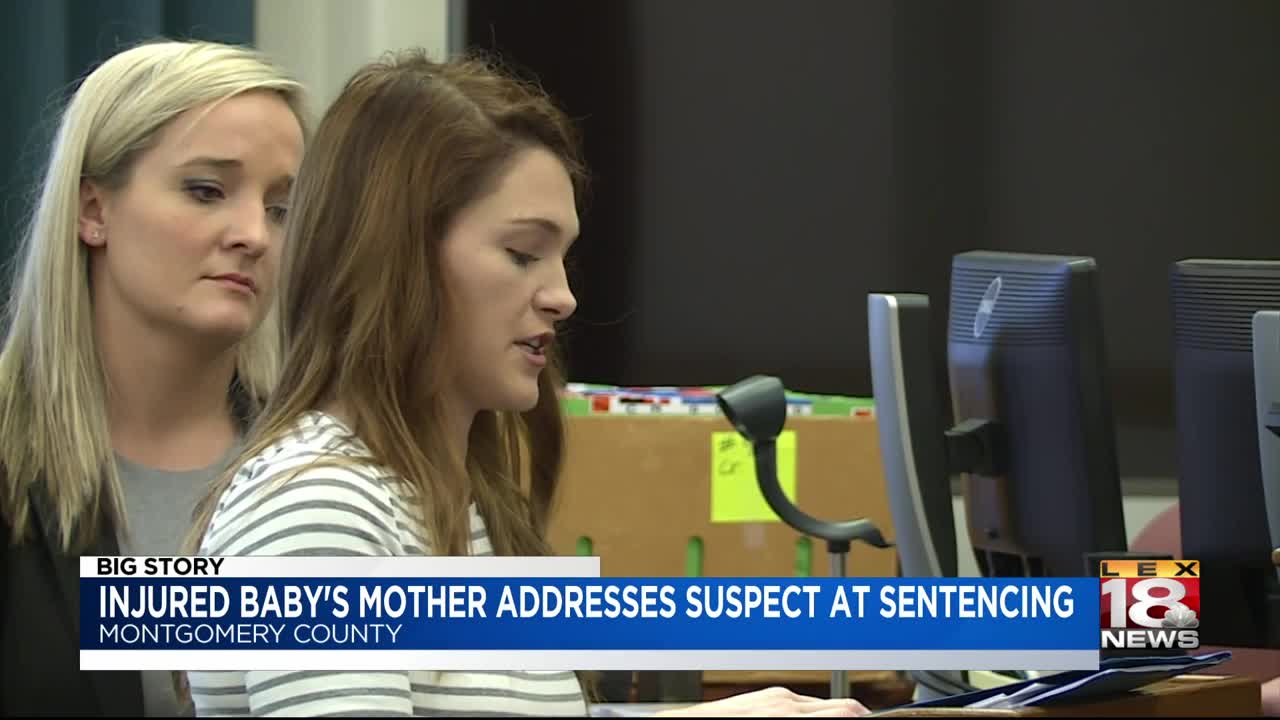 MONTGOMERY COUNTY, Ky. (LEX 18) — A Montgomery County woman will serve time for child abuse, but the family of the victim says it's not enough.

Megan Webb was sentenced 30 days in jail and four years probation after she fractured a 9-month-old's skull. The victim's mother had some harsh words for Webb.

"You are the reason parents are scared to put their children in daycare," Autumn Rose said through tears.

Webb was indicted in 2018 by a grand jury on two charges of criminal child abuse after two families came forward.

"You're mentally ill and don't deserve to see daylight ever again. But the laws of the Kentucky do not have a harsh enough punishment for people like you," said Rose.