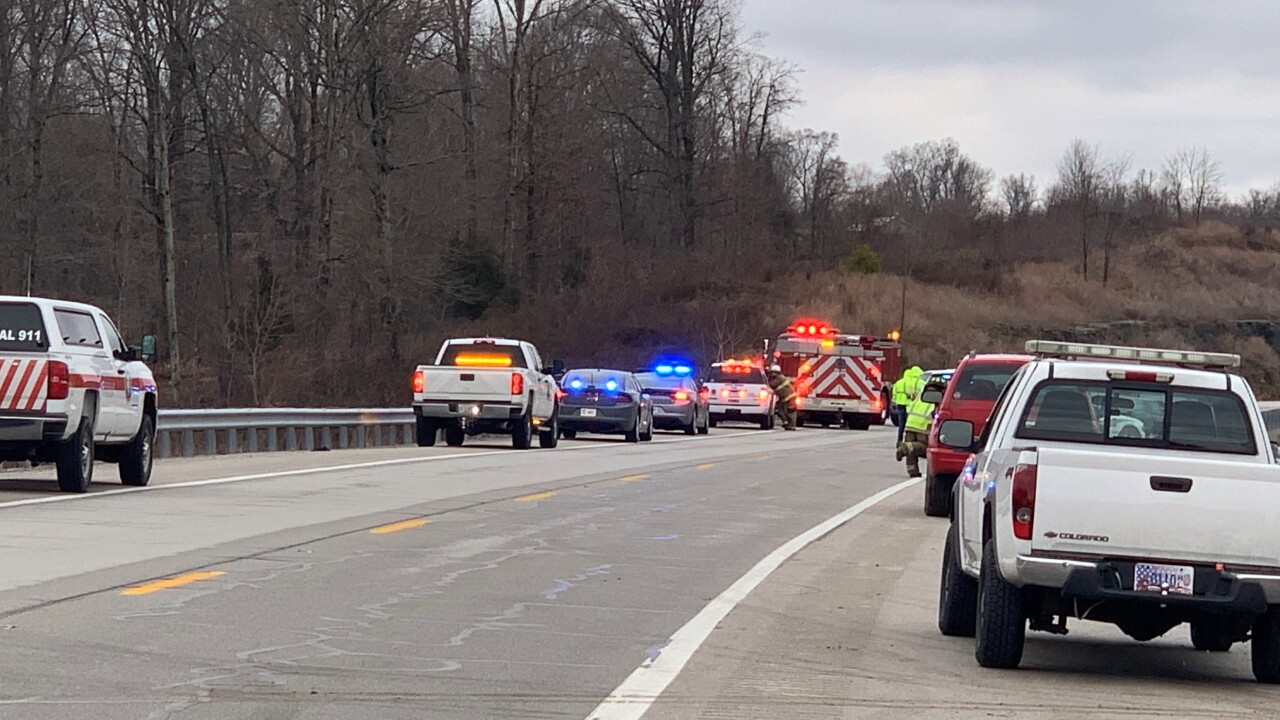 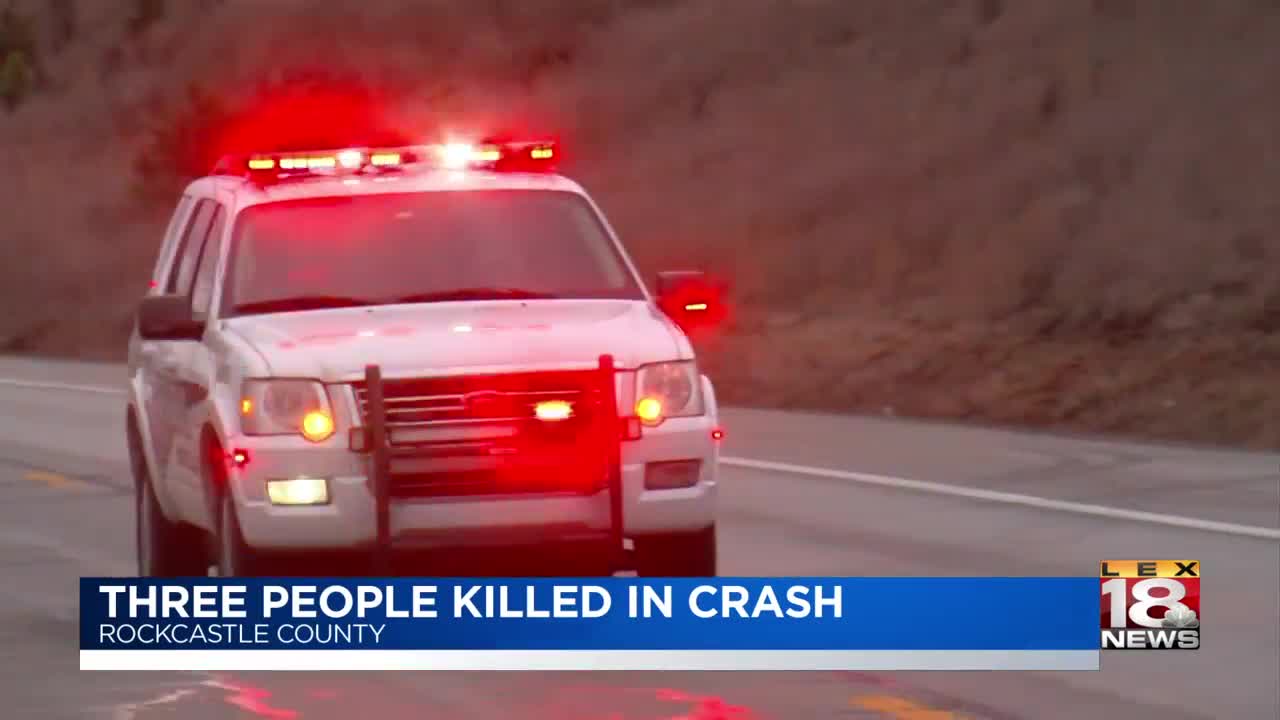 The three vehicle crash happened Thursday afternoon on U.S. Highway 150. Officials told LEX 18 that a vehicle operated by William A. Emmerson, 60, of Lancaster, Ky, was traveling east on US 150 when he lost control of his vehicle. He crossed the center line, and collided into a 2007 Pontiac that was traveling in the westbound lanes, driven by Dana Owens, 69, of Crab Orchard, Ky, and a 1998 Toyota operated by Jennifer A. Bishop, 29 , of Brodhead, Ky.

No one in the Pontiac was injured. Collision reconstruction units were on scene for several hours.

Drugs and alcohol are not suspected.