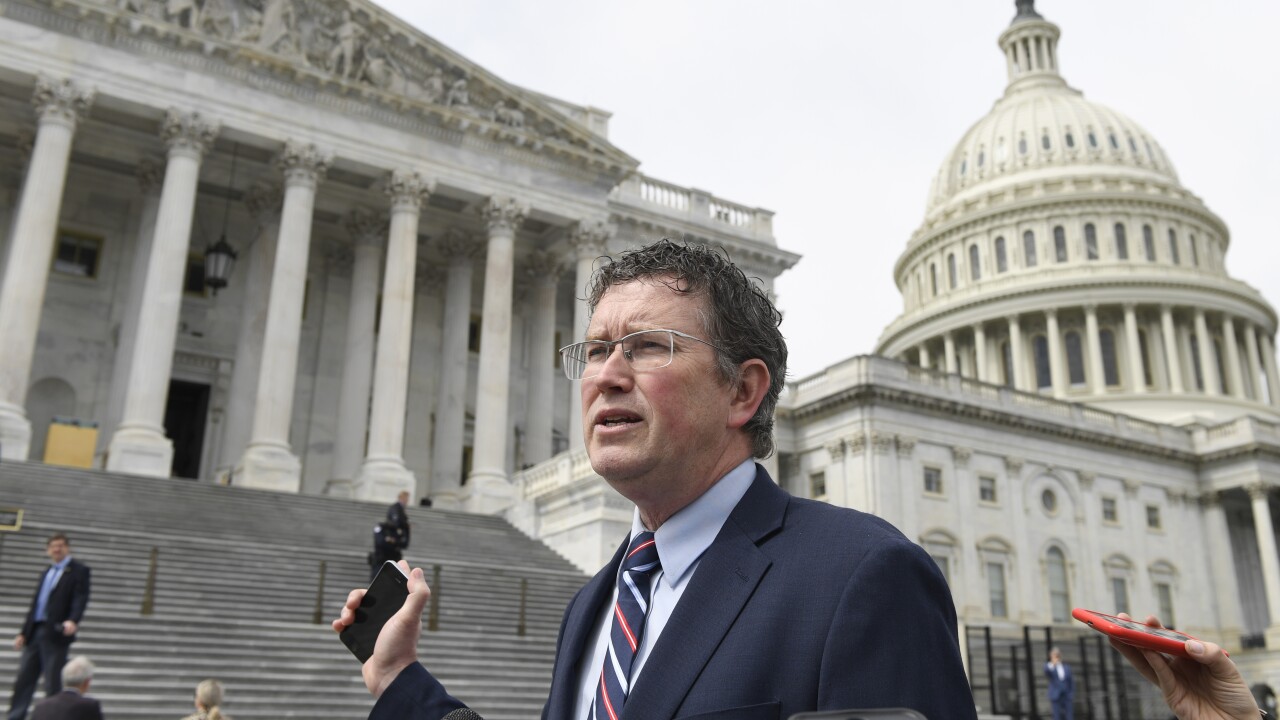 WASHINGTON, D.C. — Multiple Kentucky representatives announced that they are safe amid protesters breaching the Capitol on Wednesday, forcing a lockdown.

My staff and I are safe and following the U.S. Capitol Police’s evacuation orders as large groups of Trump supporters are attempting to storm the Capitol and House buildings. This is not who we are as Americans.

Senator Rand Paul was also present at the Capitol and tweeted that he was headed to the Senate Floor to speak around 1:19 p.m. He later condemned the violence.

Violence and mob rule is wrong and un-American, and it will not bring about election reform.

Today’s mayhem sets back any intelligent debate for a generation. Just stop it.

Around 2:15 p.m., both chambers of Congress abruptly went to recess as protesters forced a lockdown. Shortly after, Vice President Mike Pence and other lawmakers were evacuated from the House and Senate Chambers. One woman was shot and died as a result of her injuries during the violence.

The Republican Party of Kentucky issued the following statement condemning the violence at the U.S. Capitol:

“We denounce the angry mob that stormed the U.S. Capitol today and condemn them in the strongest possible terms. Violence is never acceptable and has no place in our Democracy. The individuals engaged in this criminal behavior are dangerous and destructive and should be held fully accountable. We want to thank the brave men and women of law enforcement who are protecting our leaders and pray for a quick and peaceful end to this situation.”

For full video coverage of what is going on at the Capitol, click the link on our Facebook page below.