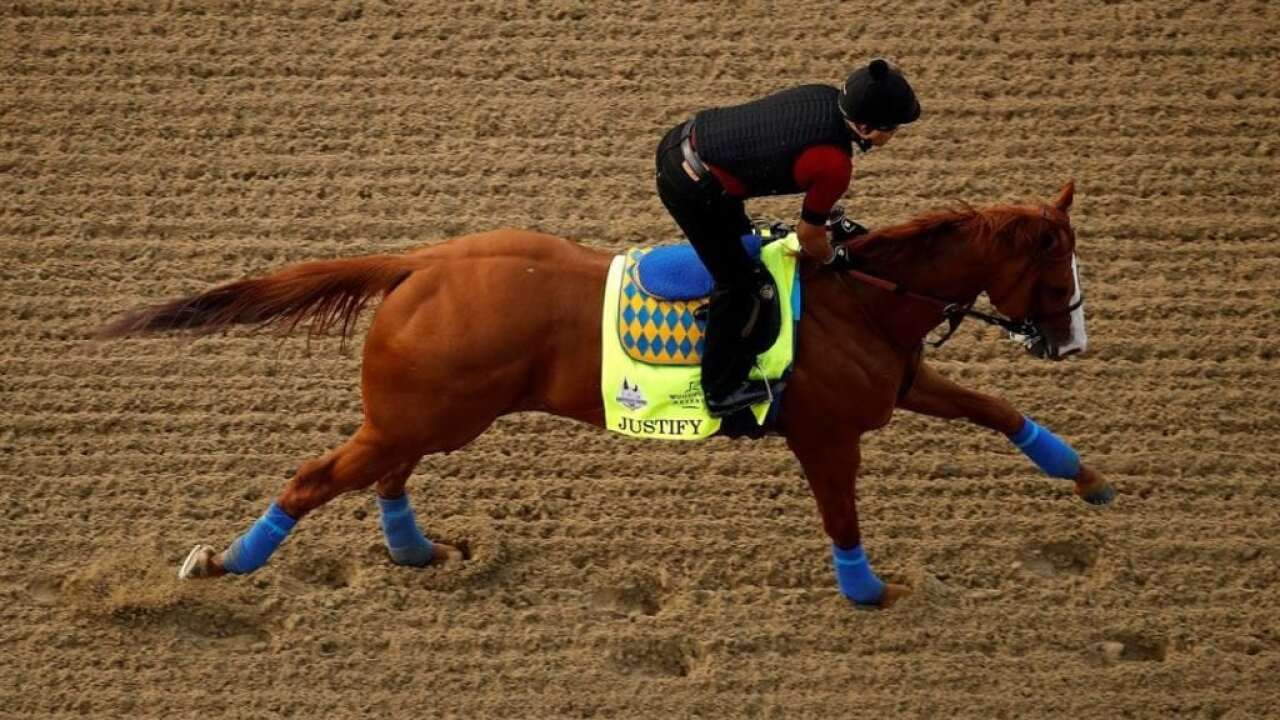 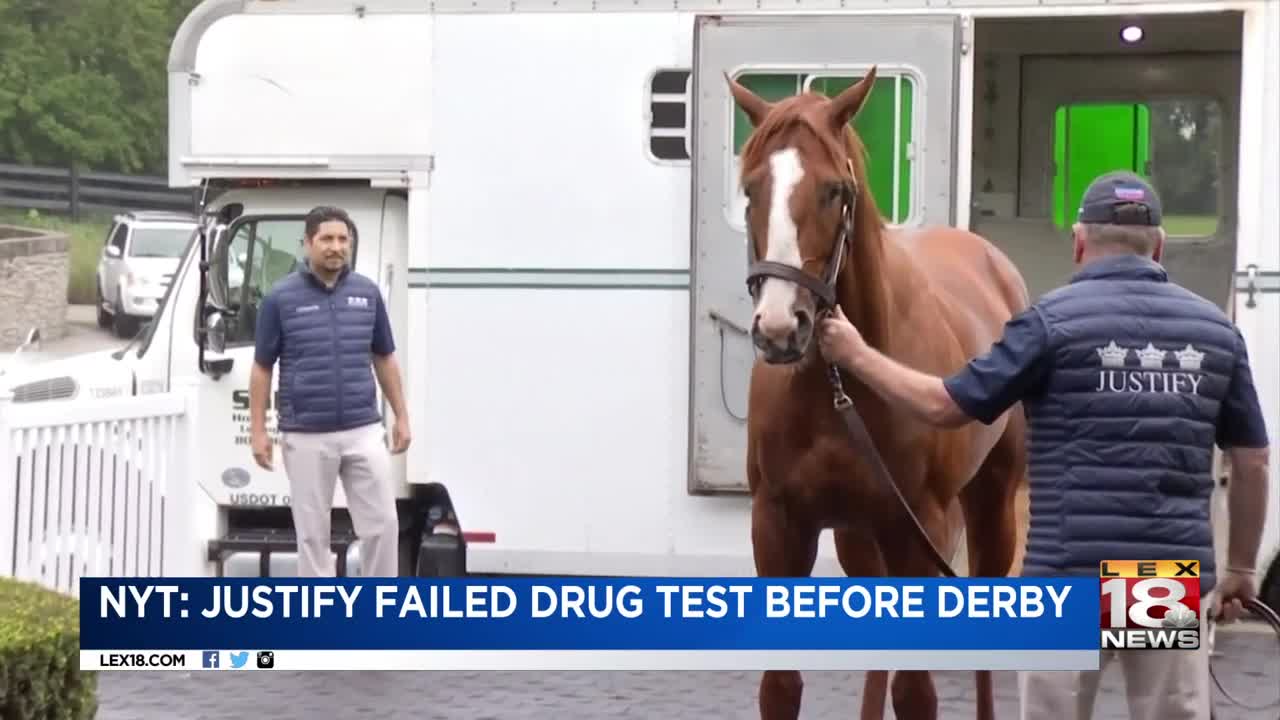 (NEW YORK TIMES) — The New York Times posted an article on Wednesday saying that the colt Justify failed a drug test weeks before the Kentucky Derby.

The article is written by Joe Drape and cites documents reviewed by the paper, saying that the California Horse Racing Board took more than a month to confirm the results of the drug test and the board also decided not to file a public complaint.

Drape's article said that a handful of racing officials, and people connected to the horse, knew about the failed drug test. Justify tested positive for the banned substance scopolamine, which veterinarians say can enhance performance.

The article said that a lab at the University of California, Davis sent notice two and a half weeks before the Kentucky Derby that Justify had tested positive for the drug which is used to treat stomach problems in humans.

After Justify won the Triple Crown, Drape says that the California Horse Racing Board disposed of the inquiry and decided that "the positive test could have been a result of Justify's eating contaminated food." The board later changed the penalty for a scopolamine violation.

You can read the full article here.