No political barbs at scaled back Fancy Farm annual picnic 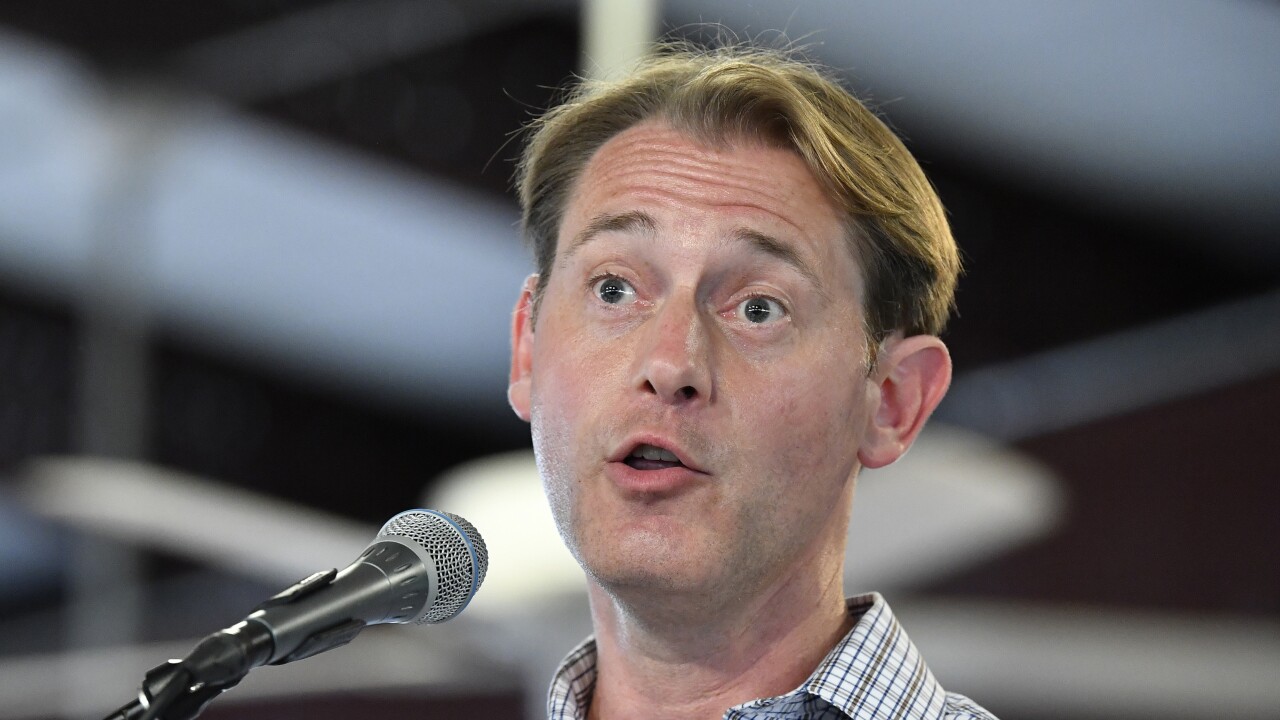 Timothy D. Easley/AP
FILE - In this Aug. 3, 2019 file photo, Kentucky republican candidate for Secretary of State Mike Adams addresses the audience gathered at the Fancy Farm Picnic in Fancy Farm, Ky. Gov. Andy Beshear signed an order Friday, April 24, 2020 allowing Kentucky residents to vote by mail in the upcoming primary election, which had already been pushed back to June because of the coronavirus. The order came a day after Adams offered his recommendations on how to proceed with the primary in midst of a public health crisis. (AP Photo/Timothy D. Easley, File)

FRANKFORT, Ky. (AP) — The spicy speeches at Fancy Farm were canceled this year, but some politicians had the annual kickoff of Kentucky’s political season on their minds.

Kentucky Secretary of State Michael Adams released a Fancy Farm-style roast on social media that mostly poked fun at himself. The Republican said last year he was down 13 points after the primary to his Democratic opponent, former Miss America Heather French Henry.

“And then I came to Fancy Farm for the most important speech of my campaign,” Adams said. “I delivered, and in my next poll I was only down 15 points.”

Democratic U.S. Senate candidate Amy McGrath had stops Saturday in Lexington and Louisville, where she met with racial justice advocates. She told a reporter she didn’t realize the canceled speeches would have been this weekend.

The COVID-19 pandemic forced a scaling back of this year’s 140th picnic in far western Kentucky.

This year’s event would have hosted a showdown between McGrath and Republican Senate Majority Leader Mitch McConnell, who is running for a seventh term.

McConnell called the annual picnic “one of Kentucky’s greatest traditions” in a statement Saturday. He said a political action committee, the Bluegrass Committee, gave a $5,000 donation this year to St. Jerome Catholic Church, which hosts the picnic and fundraiser.

The political speaking beneath the shaded pavilion at St. Jerome’s has become a rite of passage for statewide candidates and is the traditional start of the fall campaign season. Candidates stand before shouting and taunting partisans from the other side to make their case.